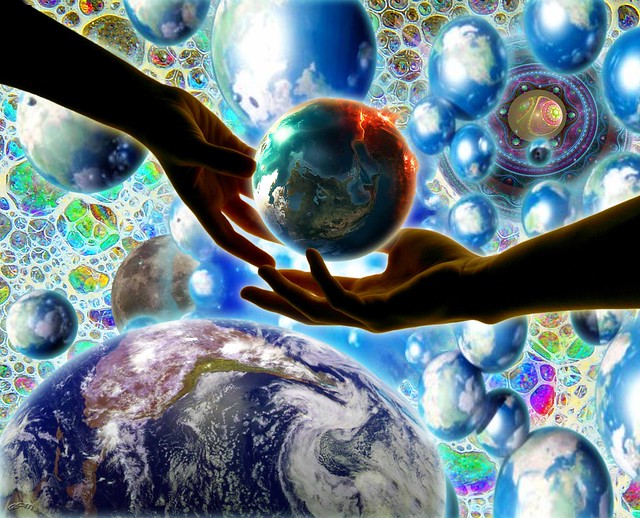 There is ample evidence that our future is directly shaping its present by altering its past.  After all, it makes perfect sense to decide to prevent the death of Mandela in 1983 and then coach him to become a major cultural influence when it was most needed.  This clearly happened when it was most needed and when the results of the path were pretty clear to the change agents.
I have said as much regarding the intervention of Jesus.  There are many other such interventions at a fairly low scale now.  After all it makes perfect sense to upgrade genetic outcomes a generation or two before this program began in order to substancially improve the present.
It also makes scant sense to start much earlier as most folks were farming and improvement would be untested and unnecessary. ...

First things first: before beginning this article you may want to take this quiz to test your knowledge and memory introduce the concept of the Mandela Effect. Don’t be surprised if you come away feeling a little shaken up!

What if I told you that there are actually multiple different timelines and alternate realities all happening at the same time as this one, the one where your conscious awareness currently resides? What if I told you I could prove it, with the help of the Berenstain Bears?

Yes, those lovable little forest creatures from the memories of so many of our childhoods are still teaching us things today, but only if we’re able to see it — stick with me here. I have just discovered that the Berenstain Bears are part of a huge conspiracy theory that claims someone or something has actually gone back in time and altered history.

First of all, I need to ask you, does something look weird about the way I have spelled the Berenstain Bears? If it appears wrong to you, then you are not alone, because there are literally thousands of people, including myself, who fully remember and believe it is spelled like this: Berenstein Bears.

You may think, as many people do, well maybe they changed it, so what? But the fact of the matter is, it has never been changed, at least not according to history and in this current reality we are living in. The bears are named after the authors of the series — Stan and Jan Berenstain — who apparently have spelled their name like this all along.

So where does this leave the thousands of people who swear that they remember with perfect clarity the Berenstain bears being spelled with an ‘e’ instead of an ‘a’? Well, when I first read this I thought it was a bit strange, as I am one of those people who is 100% certain of the alternative spelling of the name, but I just figured it must have been changed, or somehow, as unlikely as it seems, I was simply wrong. This was until I learned about the Mandela Effect.

This term comes from an instance where a woman named Fiona Broome specifically remembered details of Nelson Mandela passing away in prison in the 1980s and then finding out he was in fact still alive. Upon asking her peers and many others, she found that there was a large number of people who distinctly remember the death of Nelson Mandela, long before his eventual death in 2013.

These people swear that he had passed away and remember specific details about his funeral and even a speech given by his spouse. This initial realization is what started the Mandela phenomenon, as since the term was coined, many other different memories of past events have popped up.

This topic has gained a lot of attention on Reddit over the past few years, with many people weighing in on their various memories of how things were and even going so far as to provide proof of these anomalies wherever possible. 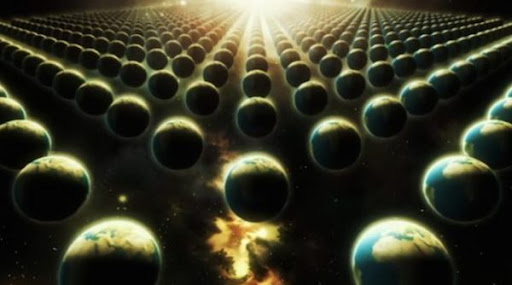 Examples of The Mandela Effect

The following are just a few of many examples of the Mandela Effect and are listed with the commonly remembered version of history first, then the correct (at least in this time… and space) answer second:

Sex In The City / Sex And The City – HBO television Show

There are 51 United States / There are actually only 50 States

Possible Explanations For The Mandela Effect

There are a few different explanations that attempt to prove this theory that literally involves the memories of thousands of people. Some say it is a theory of parallel universes, which could explain why so many people have vivid memories of the same thing but others do not. Another possible explanation is that somewhere, someone has been able to go back in time and alter the past, with some believing that perhaps there were bigger, more important reasons for going back in time, and the little anomalies that we see today are a byproduct of something bigger that was happening. Others have posited that someone, somewhere travelled back in time in order to change things ever so slightly, but enough to inadvertently change the death of Mandela and the spelling of the Berenstain Bears, which created a ripple effect causing a percentage of the population to remember these events differently.

In an interview with Vice, expert in false memories Dr. Henry L. Roediger offered his opinion on the subject, saying that people likely just remember the Berenstein Bears with the “ein” instead of “ain” because that is a much more common spelling, similar to Einstein, Frankenstein, and Goldstein. He says children could have easily mixed this up. My question to that is, how many children actually know how most last names are spelled? I remember reading these books as I was just learning to read.

Are They Really Alternate Timelines Or Just False Memories?


Well, that is up to you to decide. It depends on what’s more plausible to you. When I first started learning about this theory, I must say I was quite blown away by the examples that I was hearing, specifically the Berenst(a)ein Bears reference and the classic line from Star Wars, “Luke, I am your Father.” But in all honesty, what sounds more likely to you? That time travel has occurred, that the Earth is in fact split into two separate dimensions, or that a large group of the population just remembers some facts about certain pop culture things from the past differently?

I leave it up to you to decide!

Do you have examples of anything from the past that you remember differently from how it is portrayed now? Please share in the comments section below!
Posted by arclein at 12:00 AM