Space tourism, 20 years in the making, is finally ready for launch 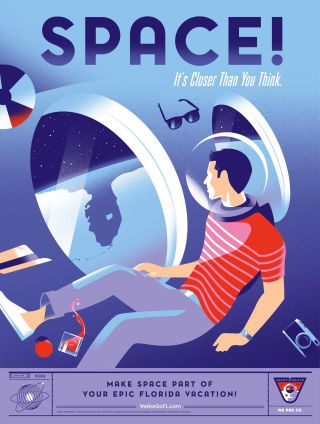