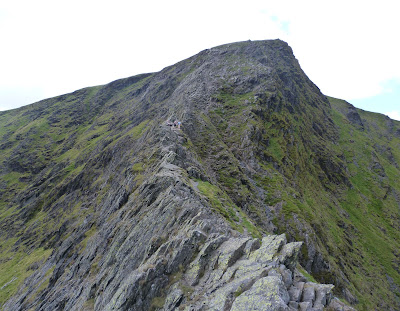 You will continue to find none of this on MSM of course.  Oh well.If the CP is expanding, then why?  Perhaps to replace the apparently corrupt FBI?  notice supplies provided by Pentagon.

Recall we are presently been managed globaly by the USA military as of January.

It appears that so far that Trump will be reinstated on 13 Aug 2021.

I never thought that this WAR would take so long.  But that also means i had no real appreciation of the scale of the task.  The patriots are winning.  Yet I know this becauser of the increasing silence.  The dead can not play games. Also understand that Trump won 2020 massively.  That factoid is what we are all fighting to discover properly while rooting out all the corruption and its source.

JUST IN – Texas House votes to send law enforcement to find the dozens of absent Democrats, “under warrant of arrest if necessary,” for blocking voter integrity legislation.

The Sharp Edge describes the intensifying presence of Capitol Police. Something is brewing, folks.
https://gab.com/TheSharpEdge1

Only 1 explanation for this expansion of the Capitol Police: Our government is at war with the people.

Check out this (sad) irrefutable proof that it may be the jab that is the problem – not the initial virus.

Here is the Babylon Bee version of the two Texas Democrat flights to DC. Enjoy.

Scroll down Pepe Lives Matter’s Gab feed. Look for the Tik Tok video titled ‘Conversations in 2021’. Priceless. I am sure every Light Warrior has been involved in a similar conversation – I certainly have.
https://gab.com/PepeLivesMatter17

Thank you to an eagle-eyed blog reader who followed up on the Canadian jabbed pilot ‘no fly’ story. It turns out it is only [v]axes not approved by Health Canada. Four vaxes are considered ‘safe’. Sigh.