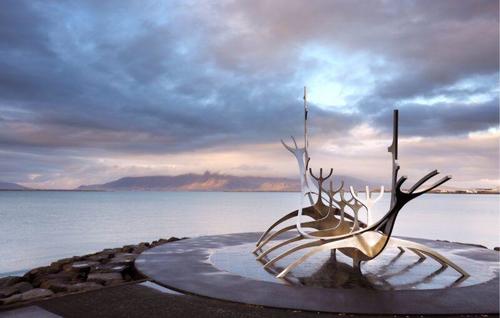 “To be able to work less while providing the same level of service, changes in the organisation of work therefore had to be implemented. Most commonly, this was done by rethinking how tasks were completed: shortening meetings, cutting out unnecessary tasks, and shifts arrangements.”

If anything, the story suggests that government employees working less does not cause any identifiable harm to society.

Knock me down with a feather: You mean to say that government employees, the masters of needless paper pushing, in wholly inessential government services, could work less and nothing seems to have happened to their already questionably-measured “output?”

The interviews with selected employees were altogether positive – surprise, surprise – with lots of juicy quotes about more time for family and mental well-being. Well, why wouldn’t you, if you needed to attend your leisurely unproductive government job for a few hours less each week, with no cut to your income?

Snark aside, I don’t think anybody objects to removing “unnecessary tasks” or “shortening meetings” – inside or outside of government. The relevant question is, of course, how much that has anything to do with the length of the work week rather than the nature of government work.

May I be so bold and suggest an extension to this hyped-up trial?

Let’s go big, and do a 50% reduction in the length of the work week; then we can gradually move towards zero hours worked. At first, I’d be happy to maintain these officials on full pay, just to get them out of their offices, before we’d phase out their pay too. Yes, let’s altogether relieve them of their counterproductive working duties. Chances are we’ll find a lot more tasks that were “unnecessary,” a lot more “services” not doing anything but annoying the public, and a lot of public officials creating work for themselves rather than value for their citizenry.

In a terrible “study,

” Iceland showed that we can reduce the hours worked by public officials without any meaningful negative outcome to society. Shocking, I know.