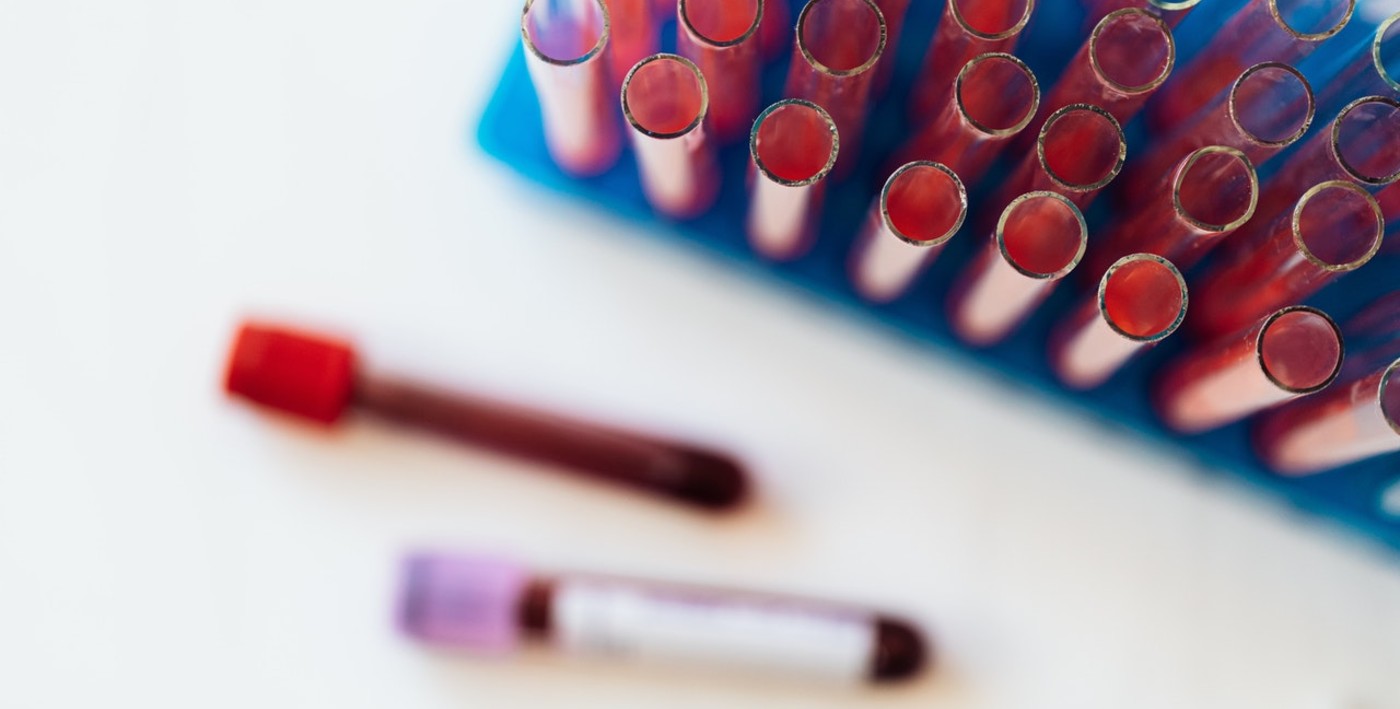 This is really good news.  It is also a very odd path.  Yet this can work over a whole body of separate cancers.
This is going to make a huge difference for everyone.  Do this test every twenty years at least.  It is nice to know you are clean.
For those of us who have passed the fifty point, this is particularly gratifying.  We all need to confirm we are clean.  The majority of cancers appear to be toxin induced.  Thus just clean living is not good enough.  So yes this is something we need.


Simple Blood Test That Can Detect 50 Types of Cancer is Now Accurate Enough to Be Rolled Out
By Andy Corbley
-Jun 28, 2021

Whereas a cancer screening requires making an individual appointment with a physician, this simple blood test can screen for 50 separate cancers and detect them at an above-average rate.

Aimed at individuals who are 50+, the ease and thoroughness of the test process can help detect difficult-to-diagnose cancers when they’re in their early stages such as some blood cancers, ovarian, head and neck, and pancreatic cancer.

Developed by a U.S. biotech company called Grail, the trials of around 3,000 people looked for small leaks of altered DNA that seep from tumors into the bloodstream. It uses machine learning, a type of artificial intelligence, to look for changes in DNA “methylation.


DNA Methylation is a record of the changes—often through damage, which DNA experiences over its lifetime—and is being theorized as a possible detector of cancer, but also as the truest marker of biological aging.

Earlier versions of this test detected cancers in their early stages on average at 18%, but more advanced stages at 93%. Some cancers, like pancreatic, were detected with 63% accuracy even at stage 1.

Critically, the most successful rates of detection were found in non-solid tumors, i.e. tumors for which there are no screening methods, like liver, pancreatic, and oesophageal cancers. Furthermore, the false-positive rate was less than 1%, and the test was able to detect where in the body the cancer was at a rate of 90%.

Another trial of the Grail test conducted by the UK’s NHS recently finished, with the results of 140,000 people expected in 2023.

In a statement, the NHS cancer chief Peter Johnson said: “This latest study provides further evidence that blood tests like this could help the NHS meet its ambitious target of finding three-quarters of cancers at an early stage, when they have the highest chance of cure.

“The data is encouraging and we are working with Grail on studies to see how this test will perform in clinics across the NHS, which will be starting very soon.”
Posted by arclein at 12:00 AM