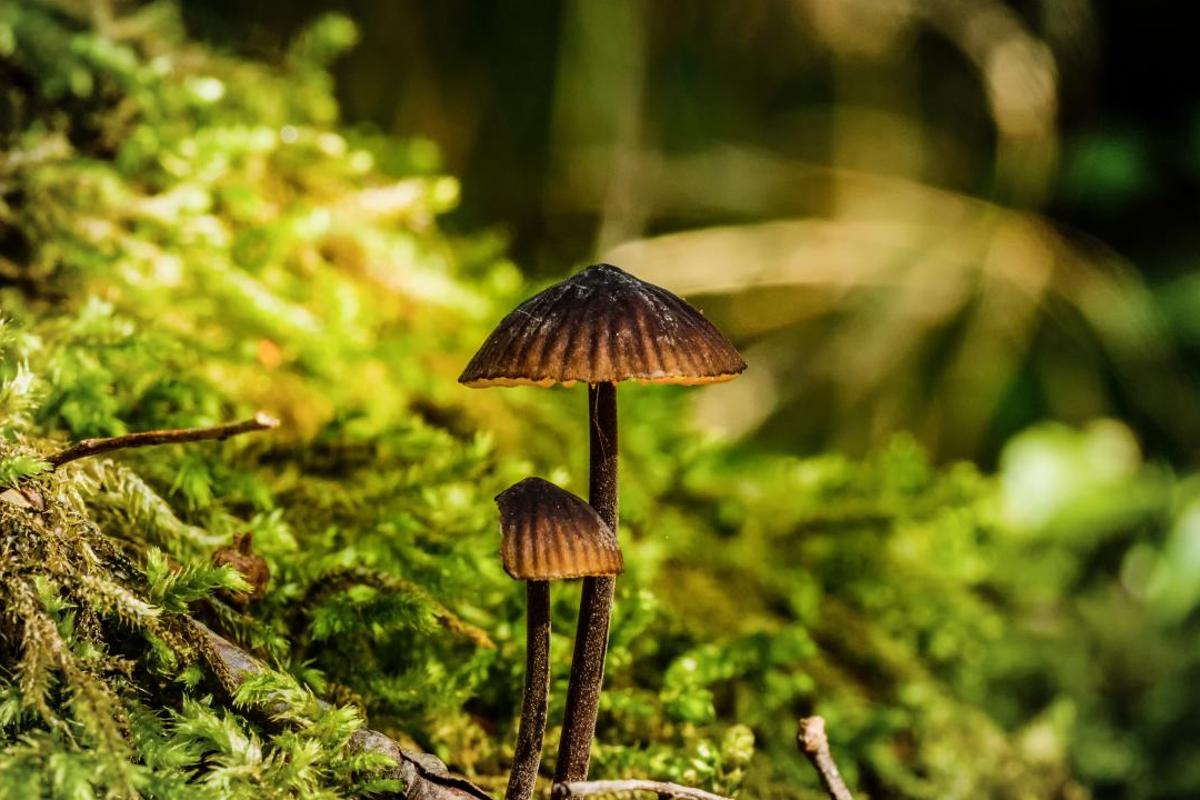 The challenge is to produce the product without running around in the woods.  We have expensive pathways. but need a cheap pathway now as it is becoming clear it is important...

This item reports on progress. it will take time, but it does not seem over difficult.

So yes we will have a clean product.
.

Scientists from DTU Biosustain show that psilocybin, a potential drug for treating depression and other psychological conditions, can be produced in yeast

With psilocybin on the cusp of becoming a clinically validated and approved medicine, scientists are exploring new ways to produce the chemical without needing to grow magic mushrooms or relying on costly synthesis techniques. A team of Danish researchers has presented a novel method of producing the psychedelic chemical using common yeast.

"It's infeasible and way too expensive to extract psilocybin from magic mushrooms and the best chemical synthesis methods require expensive and difficult-to-source starting substrates,” explains Nick Milne, an author on the new study published in the journal Metabolic Engineering. “Thus, there is a need to bring down the cost of production and to provide a more consistent supply chain.”

If psilocybin research continues down the path it is currently on, there will be a great need for large-scale production in the coming years. It is not commercially viable to extract the chemical from magic mushrooms, but as Milne and his team suggest in their study, current synthesis methods are not ideal either.

“Recently the company COMPASS pathways developed and patented a new method for the chemical synthesis of psilocybin,” the team writes in the study, “and while it improves on previous methods with an overall yield of 75%, it uses expensive 4-hydroxyindole as a starting substrate resulting in high production costs which may limit its application.”

Last year a team of researchers from Miami University presented an incredibly novel way of producing psilocybin by engineering a well-known strain of Escherichia coli bacteria.

"We are taking the DNA from the mushroom that encodes its ability to make this product and putting it in E. coli," said lead on the Miami University study Andrew Jones last year. "It's similar to the way you make beer, through a fermentation process. We are effectively taking the technology that allows for scale and speed of production and applying it to our psilocybin-producing E. coli."

According to Milne's new research, however, this E.coli method is not particularly more cost-effective than other current synthesis techniques as it still requires expensive precursor chemicals such as 4-hydroxyindole. The new study describes a method of producing psilocybin from Saccharomyces cerevisiae, commonly known as baker's yeast, using no expensive starting substrate chemicals.

Although this new study presents a promising proof of concept, Milne says more metabolic engineering is necessary to make the process more efficient.

“What we find in the study is that we get a lot of this non-phosphorylated compound psilocin,” explains Milne. “Essentially, we are losing half of our product because the phosphate group falls off. Dealing with this high amount of psilocin is something that absolutely needs to be solved before realistically moving to a production process.”

A compelling implication of this new study is the ability to synthesize particles that are produced in psilocybin-containing mushrooms but generally found in such low levels that they have been too difficult to purify and study until now. This would allow new research into clinical outcomes for molecules that may offer entirely undiscovered therapeutic pathways.

Even more intriguingly, Milne says the technique could potentially result in the production of entirely novel molecules that don’t occur naturally.

“Our interest is not only to make kilogram-scale production of psilocybin but to use the biological machinery to make new derivatives that aren’t available today,” says Milne. “Thus, it is very useful that we could not only demonstrate the production of psilocybin but also find many derivatives that could turn out to have important therapeutic relevance.”

The new research was published in the journal Metabolic Engineering.
Posted by arclein at 12:00 AM