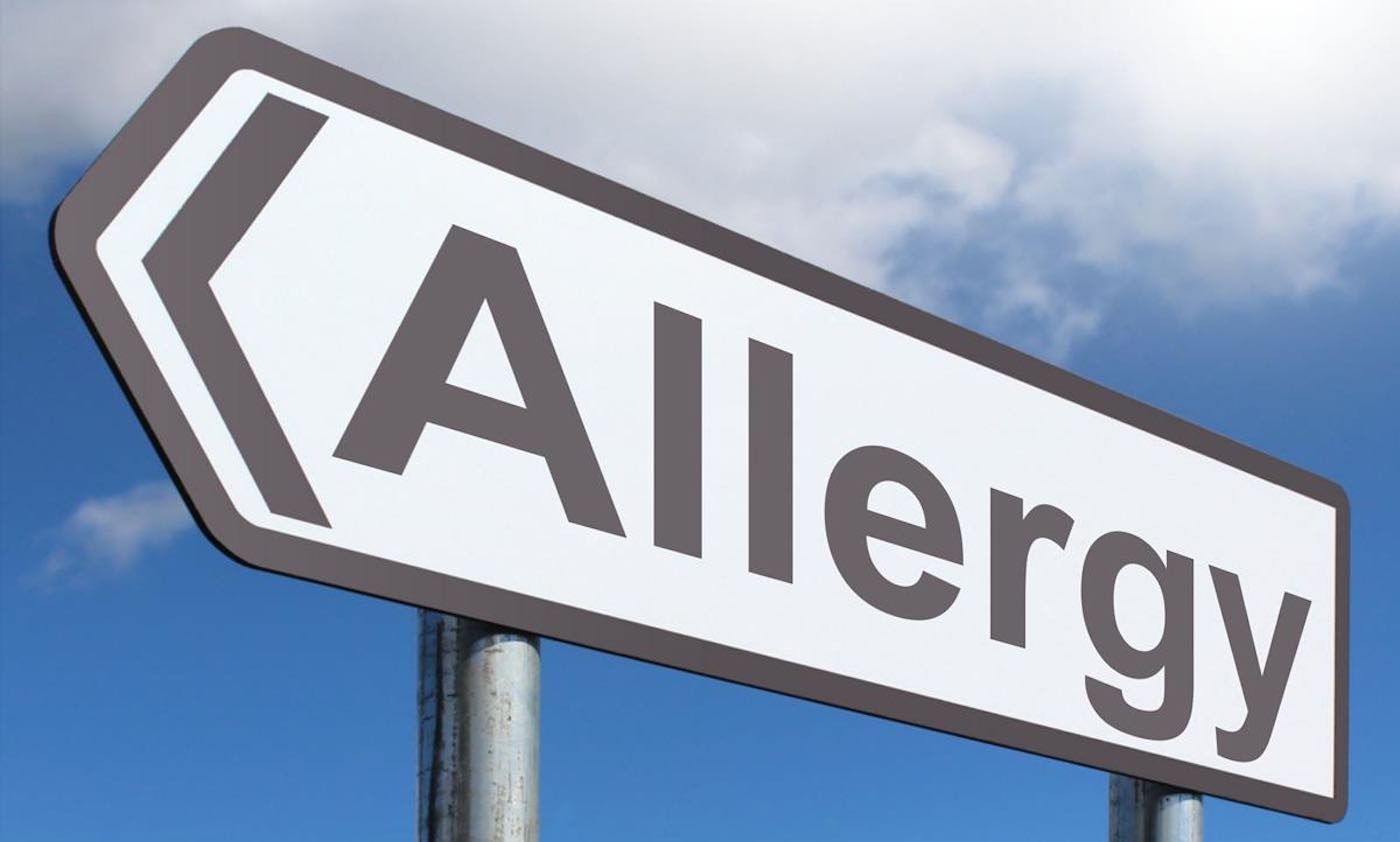 This is excellent news and should result in a viable cocktail able to improve the individual profile.

Better yet any such cocktail can be progressively improved as new knowledge comes in..

This is a real therapeutic breakthrough and should to the elimination of all food allergies. Those allergies always hinted at our clinical approach to food and the environment as been counter productive. Here is a demonstration of just that..
.

In this exciting new study, researchers say they have identified a kind of bacteria in the human infant gut that can prevent food allergies – and their discovery has led to a new treatment that could reverse the condition altogether.

Every three minutes, a food-related allergic reaction sends someone to the emergency room in the U.S. Currently, the only way to prevent a reaction is for people with food allergies to completely avoid the food to which they are allergic.

Researchers are actively seeking new treatments to prevent or reverse food allergies in patients; and these new insights into the microbiome – the complex ecosystem of microorganisms that live in the gut and other body sites – have suggested that an altered gut microbiome may play a pivotal role in the development of food allergies.

The study, which was led by investigators from Brigham and Women’s Hospital and Boston Children’s Hospital, identifies the species of bacteria in the human infant gut that protects against food allergies, finding changes associated with the development of food allergies and an altered immune response.

In preclinical studies in a mouse model of food allergy, the team found that giving an enriched oral formulation of five or six species of bacteria found in the human gut protected against food allergies and reversed the established disease by reinforcing tolerance of food allergens. The team’s results are published in Nature Medicine.

Using computational approaches, researchers analyzed differences in the microbes of children with food allergies compared to those without in order to identify microbes associated with protection or food allergies in patients. The team tested to see if orally administering protective microbes to mice could prevent the development of food allergies. They developed two consortia of bacteria that were protective. Two separate consortia of five or six species of bacteria derived from the human gut that belong to species within the Clostridiales or the Bacteroidetes could suppress food allergies in the mouse model, fully protecting the mice and keeping them resistant to egg allergy. Giving other species of bacteria did not provide protection.

“It’s very complicated to look at all of the microbes in the gut and make sense of what they may be doing in food allergy, but by using computational approaches, we were able to narrow in on a specific group of microbes that are associated with a protective effect,” said co-first author Georg Gerber, co-director of the Massachusetts Host-Microbiome Center.

“Being able to drill down from hundreds of microbial species to just five or six or so has implications for therapeutics and, from a basic science perspective, means that we can start to figure out how these specific bacteria are conferring protection,” he added.

To understand how the bacteria species might be influencing food allergy susceptibility, the team also looked at immunological changes, both in the human infants and in mice. They found that the Clostridiales and Bacteroidetes consortia targeted two important immunological pathways and stimulated specific regulatory T cells, a class of cells that modulate the immune system, changing their profile to promote tolerant responses instead of allergic responses. These effects were found both in the pre-clinical models and also found to occur in human infants.

The new approach represents a marked contrast to oral immunotherapy, a strategy that aims to increase the threshold for triggering an allergic reaction by giving an individual small but increasing amounts of a food allergen. Unlike this approach, the bacteriotherapy changes the immune system’s wiring in an allergen-independent fashion, with potential to broadly treat food allergies rather than desensitizing an individual to a specific allergen.

“When you can get down to a mechanistic understanding of what microbes, microbial products, and targets on the patient side are involved, not only are you doing great science, but it also opens up the opportunity for finding a better therapeutic and a better diagnostic approach to disease. With food allergies, this has given us a credible therapeutic that we can now take forward for patient care,” said Bry.

Bry and Gerber, along with several other authors of the paper, are founders and have equity in ConsortiaTX, a company that is developing a live human biotherapeutic product. ConsortiaTX is now preparing for a Phase 1b trial in pediatric food allergy, followed by expansion into additional allergic diseases.