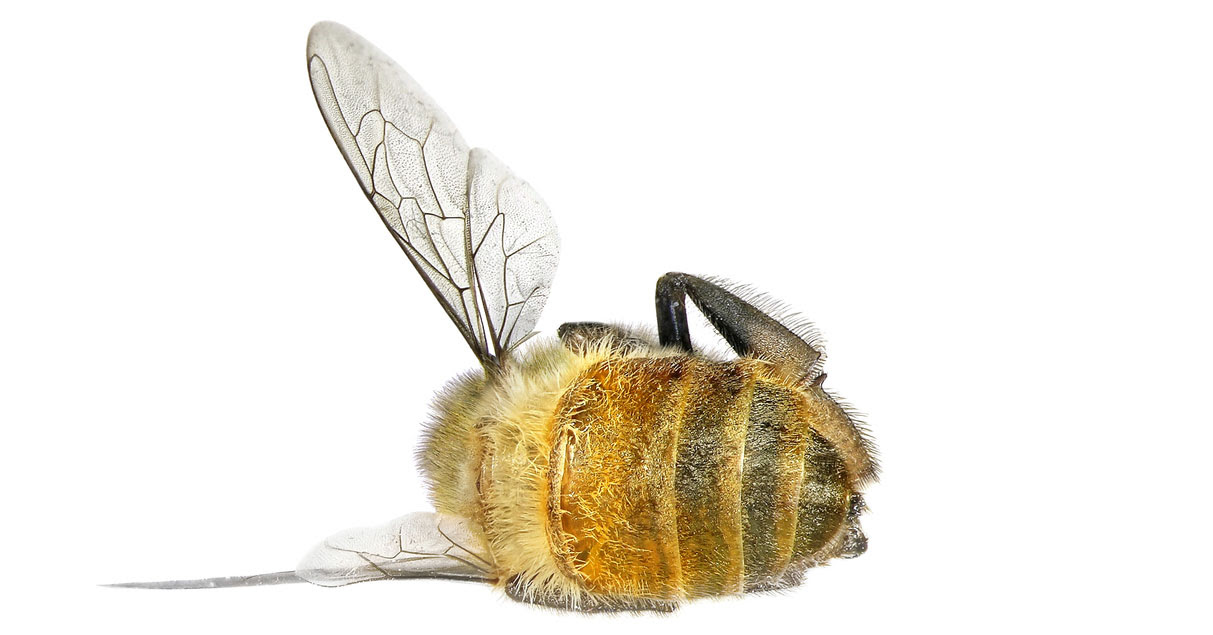 This is the only way of course.  Those other toxins had stayed well below the radar, but were clearly damaging.  The whole palette must be withdrawn from the whole global market.

The alternatives do exist and may also be problematic in aplication and general efficiency but that is something we are learning to master with organic practice.  If this handily speeds up the general global transition to organic agriculture, then so be it.

At least this is starting and it will roll out throughout Europe.  what is outrageous is that the problem with neonicotinoids was so apparent back in 1995. It was still marketed to the USA in 2005 and then we had colony collapse disease and a wall of lies from the industry.  Three years later it was peddled into Ontario destroying a large part of the Bee industry there. and again a wall of lies.  I become aware of what was going on and said as much helping to dispel the faux mystery.

Now, a decade on the science is past dispute and we are seeing push back.  Curiously the Bayer Monsanto merger may well finally crush this absurd business model once and for all..


In May 2018 the EU banned three of the significant pesticides implicated in the collapse of bee populations. Clothianidin, imidacloprid and thiamethoxam are now prohibited for use on crops.

However France has gone a step further and set the high bar in the effort to save the bees. Given the importance of pollinators to nature and the survival of the biosphere, this could not happen too soon!

Studies have reported that the neonicotinoid pesticides attack the central nervous system of insects, leading to loss of memory and homing skills, in addition to reduced fertility. Bees that cannot find their way back to the hive quickly die. However the pesticides have also been shown to affect butterflies, birds and other pollinating insects.

There is a reason why France is ahead of the field in this regard: The “bee killing” pesticides were tested first on French fields in the 1990’s – and the Frenchfarmers witnessed first-hand the catastrophic effects that occurred in 1994; describing “a carpet of dead bees”. 400,000 bee colonies died within days – yet the story was buried under a layer of corruption and distorted science.


Since that time, activists and manufacturers have battled to control the situation. We covered this story in full in a previous post: Overwhelming Evidence Linking Neonicotinoid Insecticides To Massive Die-off Of Bees And Songbirds

The new move is certain to be celebrated by ecologists and sets an example of protection of nature that the rest of the world needs to follow.
Posted by arclein at 12:00 AM