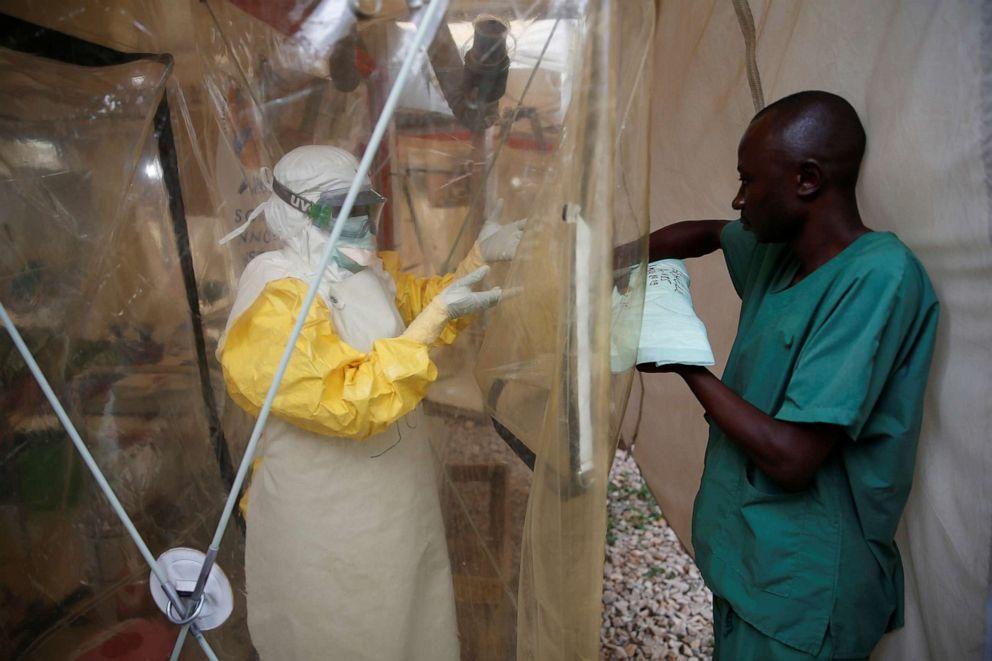 To start with we are getting a lot of alarmist language.  The real picture is one of a slowly transmitted disease that can be detected and handled.  It also confirms that general health care and local reponses have been steadily improving over the past forty yeasrs.

The problem is not going away and we can expect cases much closer to home and that will be disconcerting.

What we see though is persistence which also describe the far more prevalent Measles.  Ebola started as a local event but has not gone away and must surely have an intact natural reservoir that keeps it in play.

Confirmed deaths in the Democratic Republic of Congo have risen to 1,536 since the outbreak began there a little under a year ago. And by July 7, a total of 2,418 what are deemed confirmed and probable cases have been reported, Bloomberg said, citing the WHO's latest report on the outbreak.

“While the number of new cases continues to ease in former hot spots, such as Butembo, Katwa and Mandima health zones, there has been an increase in cases in Beni and a high incidence continues in parts of Mabalako health zone,” according to the report.

The report further noted that in parts of the DRC the "Ebola outbreak continues this past week with a similar transmission intensity," suggesting while it's still largely contained within the country's borders, the outbreak is still going strong despite emergency interventions.

"The Ministry of Health (MoH) and other national authorities in the Democratic Republic of the Congo, WHO, and partners are implementing several outbreak control interventions together with teams in the surrounding provinces, who are taking measures to ensure that they are response-ready," the report continued. 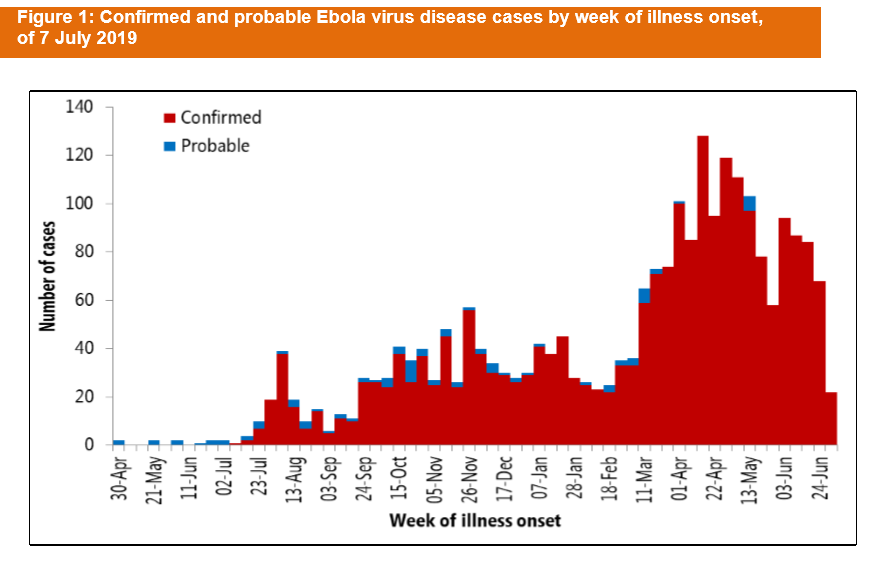 From the World Health Organization's (WHO) new External Situation Report in the DRC.

Compounding the Ebola crisis further is the simultaneous accelerating measles outbreak raging through the country, resulting an an urgent measles vaccination campaign in Ebola-hit regions. A stunning almost 2,000 people have died from the preventable disease in the DRC this year, the vast majority children under five.

“The combined threat of Ebola and measles for the thousands of families living in overcrowded and unsanitary displacement camps is unprecedented,” Unicef DRC spokesman Edouard Beigbeder told The Guardian. “We have a small window to prevent a potentially massive loss of life.” 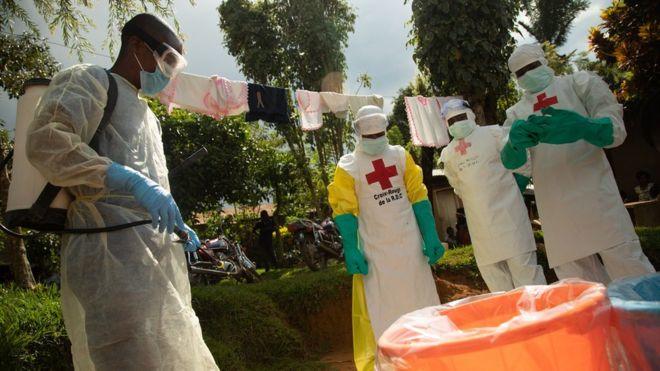 
At least 1,981 people died from measles in DRC this year, surpassing the 1,641 deaths from Ebola, according to the UN children’s agency, Unicef. The “unprecedented” humanitarian crisis is putting the health system under strain, UN staff said.

...Nearly 115,000 cases of suspected measles have been reported for the six months to 23 June, almost double the number recorded for the whole of 2018.

In April, we pointed out that over the prior months, many public health experts had claimed the deadly Ebola virus outbreak that has been ravaging the Congo will not become a global health threat, despite recent events painting a much less optimistic picture, and despite international health officials now in recurring meetings to consider whether to beef up screening measures at international airports and ports of entry/exit.

We also warned that despite people in the West often thinking of Ebola as a disease that only strikes "superstitious locals" in the deepest jungles of the Democratic Republic of Congo, there are now pressing warning signs and it’s time to start paying attention — most especially the steadily climbing numbers of infected and rising death toll.
Posted by arclein at 12:00 AM