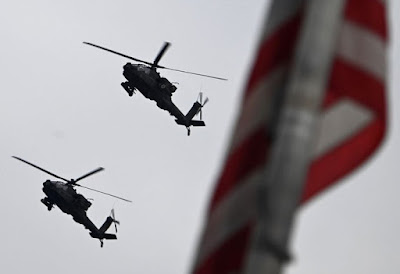 Q draws our attention to the secret operations now occurring in and around Washington.  turns out it has been underway for over several months and corresponds to earlier statements regarding eminent actions.  If we assume twenty missions each day only, then that is a couple of thousands at the least.  That is a low baseline.

This prevents trucks all over the place that would attract a lot of attention, while a chopper needs to only come in and perhaps never set down.  It makes local noise but is long gone before any one shows up and the cops would have a heads up at the time to seal off the area of interest.

Other secret operations have also been seen elsewhere as well.

We continue to not know a thing, but this is evidence of what we have been told to understand is happening.


Army Lets Slip That It's Conducting Secret Operation Around D.C.

Service asks Congress for an extra $1.55 million for project


The Pentagon has revealed a few details about a secret Army mission that has Black Hawk helicopters flying missions over the Washington, D.C., area backed by active-duty and reserve soldiers.

The mysterious classified operation was disclosed when the Army asked Congress for approval to shift funds to provide an extra $1.55 million for aircraft maintenance, air crews and travel in support of an “emerging classified flight mission.”

It’s part of a $2.5 billion request this month to “reprogram” funds in the current fiscal year’s budget to programs considered high priorities. “Without additional funding, the Army will not be able to perform this classified mission,” the Defense Department said.

“Soldiers from assault helicopter company and aviation maintenance units will be supporting the mission with 10 UH-60s and maintenance capabilities for four months,” according to the document, referring to the Black Hawks. The money will also pay for a specialized “Sensitive Compartmented Information Facility” at Davison Army Airfield at Fort Belvoir, Virginia, just outside Washington.

Army spokesman Wayne Hall declined in an email to comment on some possibilities -- including whether the mission involved protecting the White House or other federal buildings and whether it’s making use of specialized commando units of the Pentagon’s Joint Special Operations Command, which includes the Army’s Delta unit and Navy’s Seal Team Six.

Hall said the operation began early in the fiscal year, which started Oct. 1, and “the duration of the mission is undetermined.” 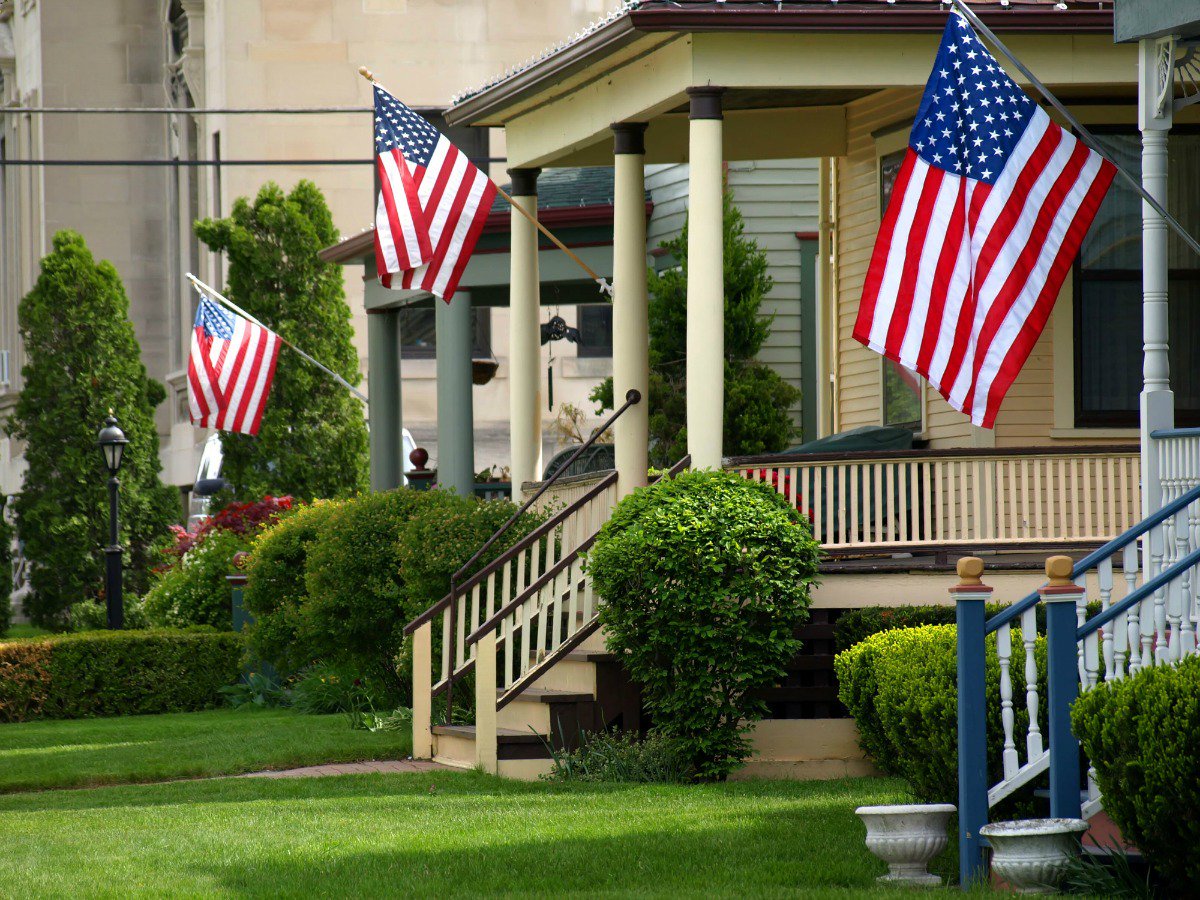 These people are stupid.
Enjoy the show!
Q 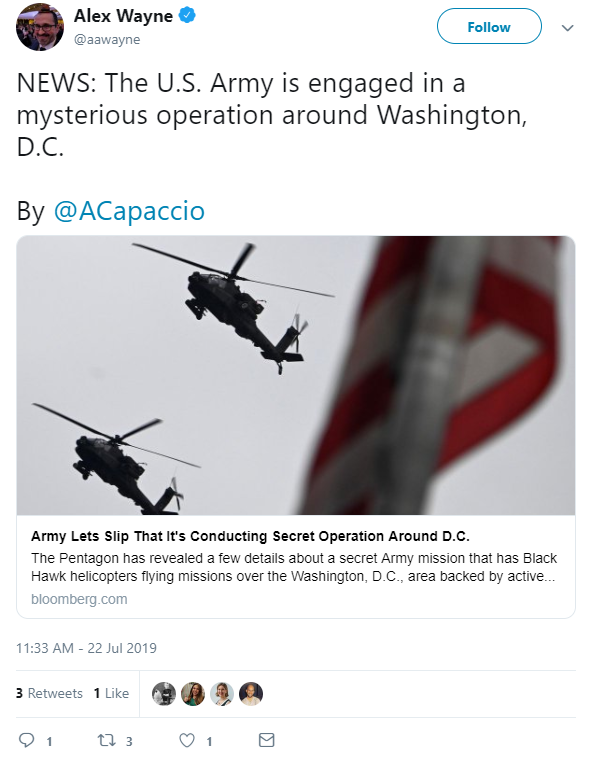 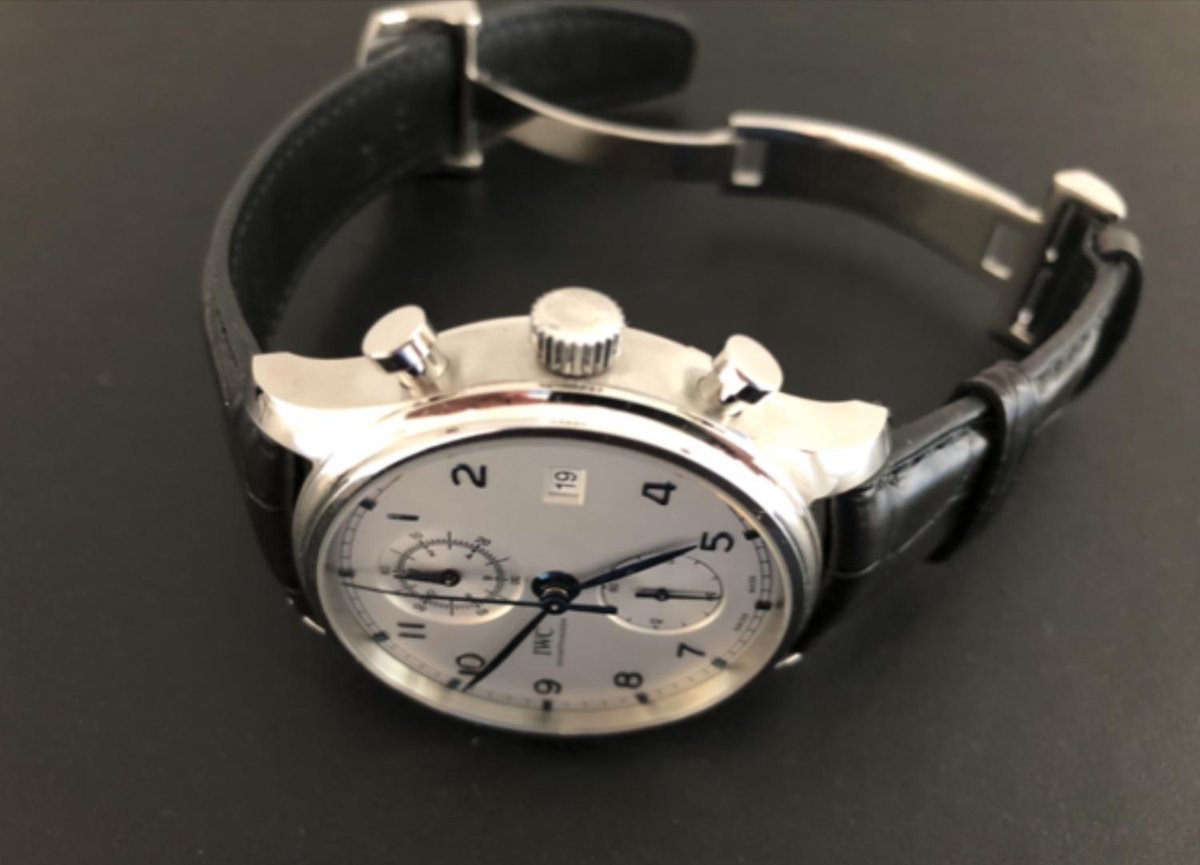 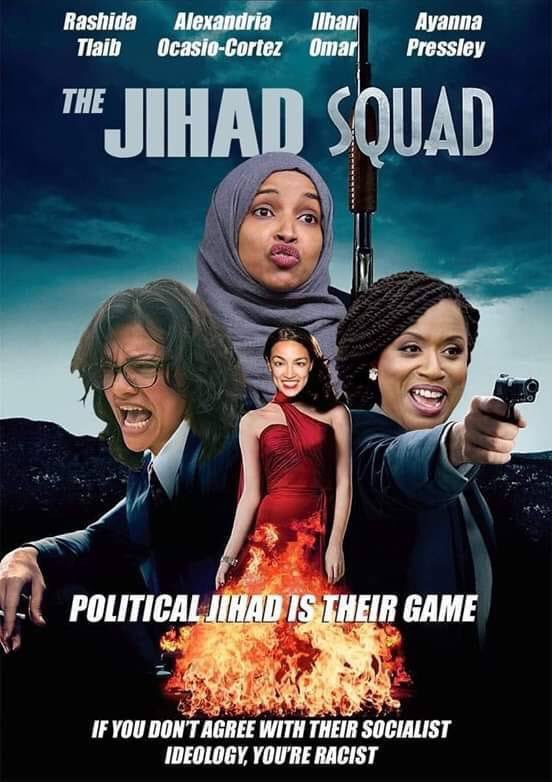 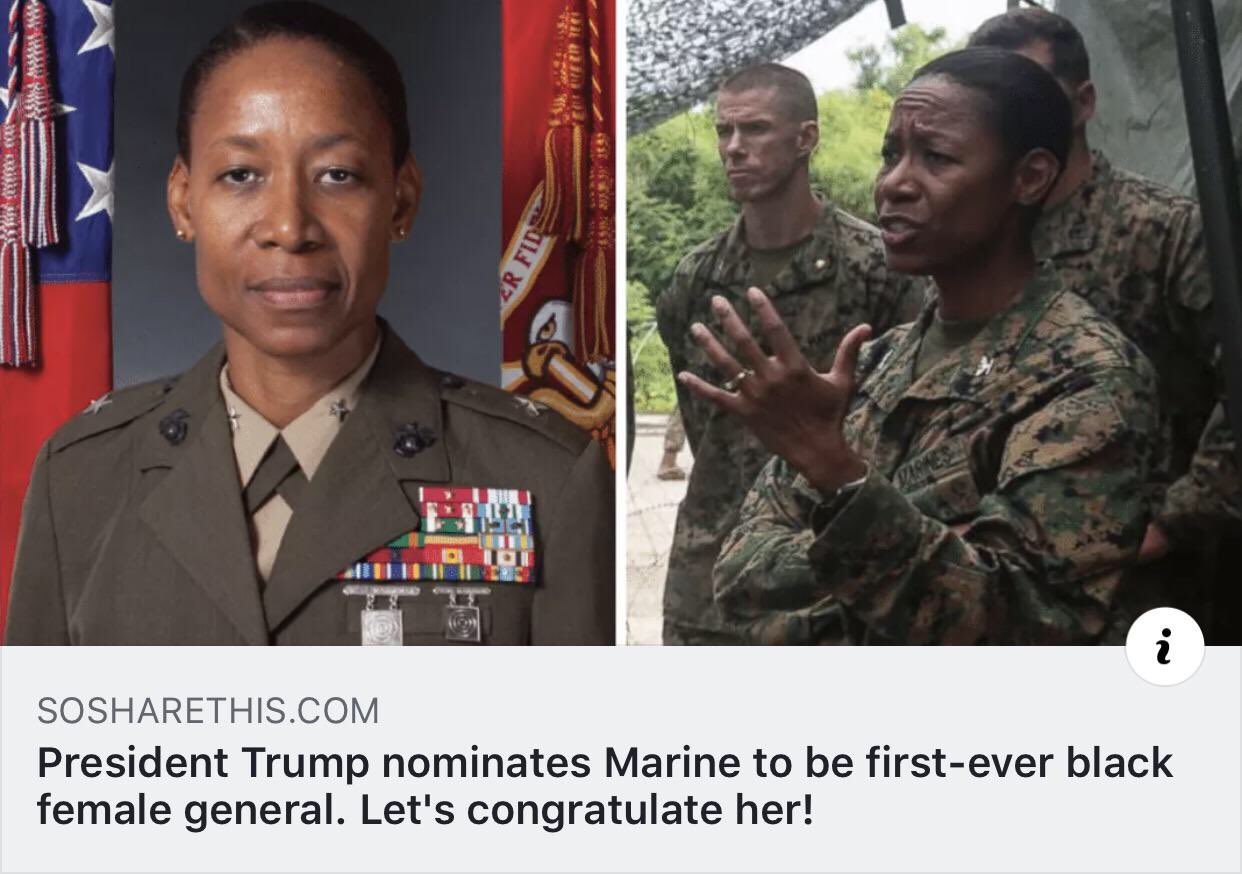