In the cinema, my father’s unspeakable childhood finally surfaced 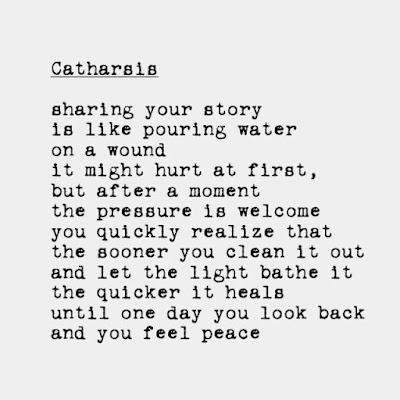