The Problem With Chemotherapy 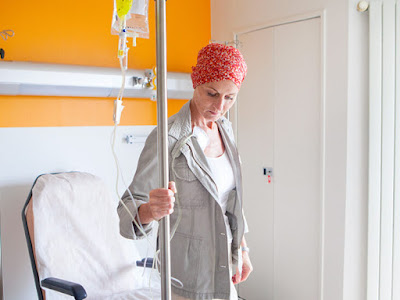