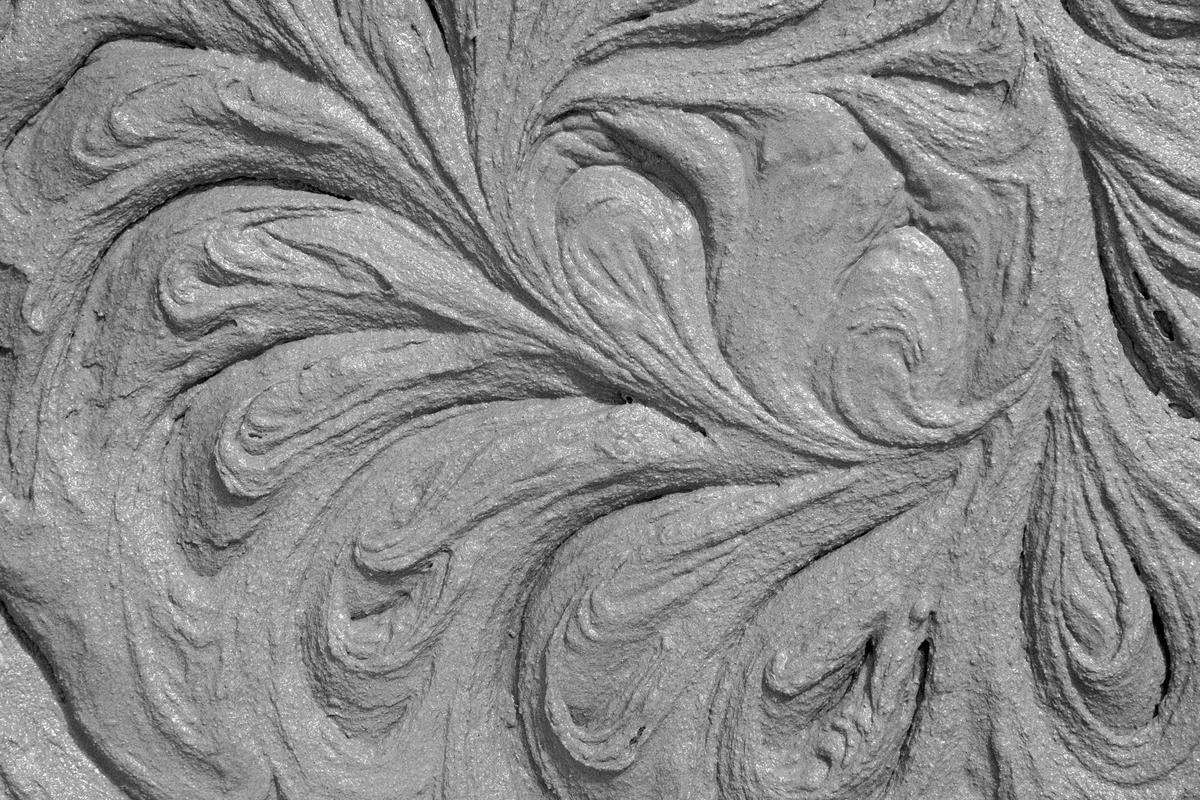 This is an interesting new recipe for cement manufacture and is useful close by the clay type.  The original cement recipe was pozzeline which used a volcanic ash.  Understand that clays are typically weathered volcanic ashes.

It would be interesting to see if it stands up to weathering better and how it reacts with rebar.
Do not imagine we have all the answers in the cement industry.  They are all custom build against known sources of raw materials and alteration is difficult
Novel cement uses discarded clay to cut carbon footprint by two thirds
By Nick Lavars
August 18, 2021
https://newatlas.com/materials/cement-discarded-clay-carbon-footprint/
An international team of scientists has come up with a new recipe for low-carbon cement that makes use of unwanted clay from mining operations
As a widely used material across the globe, cement has a massive environmental footprint and accounts for around eight percent of our CO2 emissions, but scientists hope to eat into this problem by making tweaks to the recipe. A research team has now come up with an alternative that makes use of mining waste to cut its carbon emissions during production by up to two thirds, while meeting the performance requirements of traditional Portland cement.
The new low-carbon cement was developed by researchers at Germany's Martin Luther University Halle-Wittenberg (MLU) and Brazil's University of Pará, who have taken aim at limestone, a key ingredient in the production of traditional Portland cement. This material first needs to be extracted from the Earth, crushed and baked at high temperatures, which is itself an energy intensive process.
But as the limestone is treated and turned into small lumps called clinker that act as the precursor to ground down cement powder, it releases its stored carbon. This carbon would otherwise remain safely locked away in the Earth, but as more and more limestone is dug up and baked to fuel cement production, it instead finds its way into the atmosphere in significant quantities.
"Portland cement is traditionally made using various raw materials, including limestone, which are burned to form so-called clinker," explains Professor Herbert Pöllmann from MLU’s Institute of Geosciences and Geography. "In the process, the calcium carbonate is converted into calcium oxide, releasing large quantities of carbon dioxide."
This places limestone front and center in efforts to limit the carbon footprint of cement, and we've seen some interesting potential substitutes come to light, like the idea of using volcanic rock instead. The authors of this new study were exploring the potential of a raw material called bauxite, which has desirable properties for cement production but is also the most common ore of aluminum, meaning that it is already highly sought after and has limited availability.
This led the team to a bauxite overburden – a material that sits above bauxite and needs to be pulled up anyway during mining operations – called Belterra clay.
"This layer of clay can be up to 30 m (98 ft) thick and covers the bauxite deposits in the tropical regions of the earth, for example in the Amazon basin," explains Pöllmann. "It contains enough minerals with an aluminum content to ensure good quality cement. It is also available in large quantities and can be processed without additional treatment."
The team's new recipe doesn't do away with limestone entirely, but replaces 50 to 60 percent of it with Belterra clay. But this has an added benefit, not only does it leave stores of carbon locked away in the ground, it requires far lower temperatures to treat, needing to be baked at 1,250 °C (2,282° F), which is around 200 °C (392° F) lower than traditional Portland cement.
"Our method not only releases less CO2 during the chemical conversion, but also when heating the rotary kilns," says Pöllmann.
All up, the team calculates that the new cement recipe reduces carbon emissions by up to two thirds during production. Rigorous lab testing showed that it was up to the job, satisfying all the performance criteria for traditional Portland cement. As part of their next steps, the scientists are now investigating whether there are sources of Belterra clay in Germany that can be put to use in the production of their novel cement.
.
Posted by arclein at 12:00 AM