Mysteries of the Magi 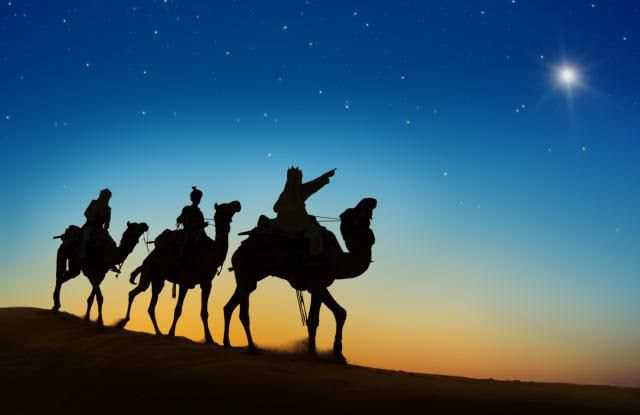 With all due respect, it is convenient to think of the magi and their equivalent world wide as the PHDs of their day.  Mostly because, even with our proliferation of pseudo PHDs they remain thin on the ground.
We are describing preternaturally gifted individuals, usually identified young and then progressing from master to master in order to scale intellectual heights.  Think Jesus.
There are always a handful out there often isolated from each other.  Otherwise they typically journied to the local of other known masters.  Thus we hear traditions that inform us that jesus went to egypt, to Gasconbury, and to Kasmir.   That he taught in Northern India.  All this is the path of a Magi.
In the case of the Jesus story the gifts were all appropriate to Palistine and could easily have been acquired enroute.
what i am saying is that Magi were few and they constantly traveled to locate fellow master of knowledge.  They are always one in thousands and certainly no national priestly class.
Mysteries of the Magi