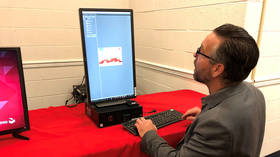 We already know this, but we now see proof popping up.  The proofs are now landing and we are not to far away from te necessaary reinstatement of Trump as president.
Understand that Trump did not concede and he then turned over contol to the military.  He particularly remains Commander in Chief.
Do not think this is over.