Deal of a Lifetime? 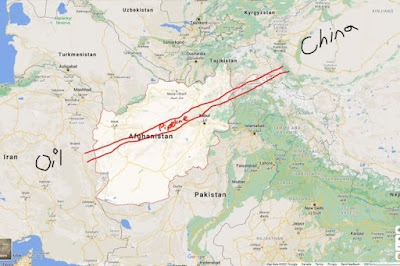 This actually explains a lot as it provides a theoretical non sea lane solution to the Chinese in the event of real hostilities, and do understand that the Chinese do plan hostilities sooner or later which is why they are even now been confronted.
The problem is that the pipeline must pass through mostly non Pathan held country and this is not going to make things easy for the Taliban to benifit.  right now i am sure that the loyal opposition is organizing their troops and all were effective allies of the USA.  In short, this could be fun to watch.
all i know is that the Taliban takeover looks like the ISIS takeover of the Syrian desert.  No resistense until they attempted to hold any part of it.  Then it became a cat fight until US intervention rumbled them out.
Recall there is nothing more vulnerable than a pipeline, even if you bury it deep.  If not buried, a single round from a two klicks will damage the pipe.  If  buried, a IED set on top over night and even buried can be used to ambush a patrol or a repair crew.  And every time it is hit., the flow must be shut down to allow repairs.
Worse, you will have to haul fresh pipe in as well.
In short the CCP will have to completely pacify Northern Afghanistan at least by likely eliminating Islam.  Be my guest.
Deal of a Lifetime?
19 AUGUST 2021 HITS: 24339
https://halturnerradioshow.com/index.php/en/news-page/world/deal-of-a-lifetime
Sometimes the truth is staring everyone in the face, but few see it.
China helped Biden steal the US Presidential Election in November 2020. 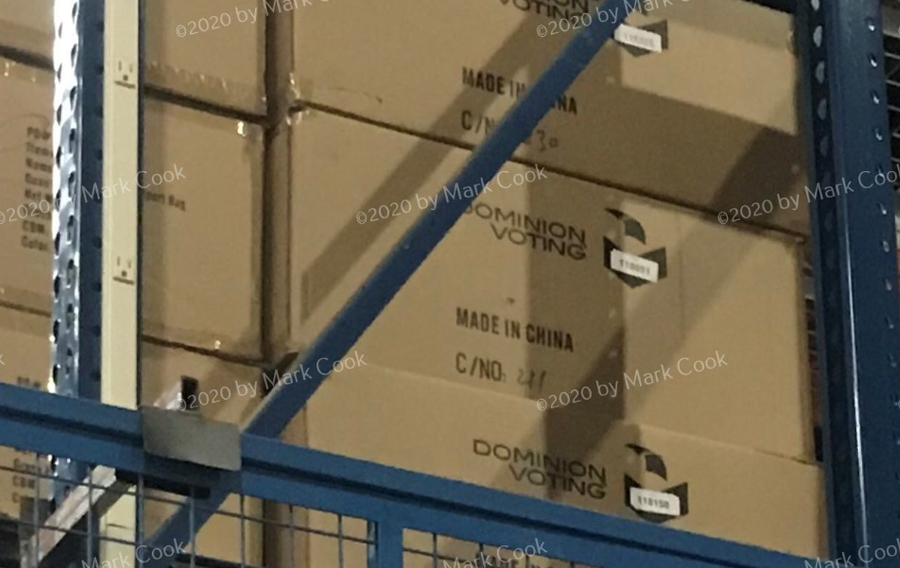 Biden then deliberately botches in Afghanistan, causing a humiliating departure for America.
China is the ABSOLUTE FIRST country to send a Trade Delegation to visit the new Taliban "government." Pic below: 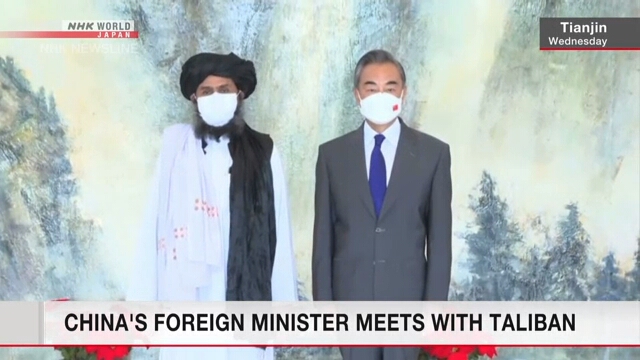 Biden gets the U.S. Presidency. The Taliban Gets Afghanistan. China gets all the oil and gas they will ever need. Iran gets hard currency (Chinese Yuan) they can spend anywhere in the world making US Sanctions meaningless.
All Joe Biden had to do . . . was nothing. Take no action. Just sit back and watch.
. . . and the wheel turns . . .