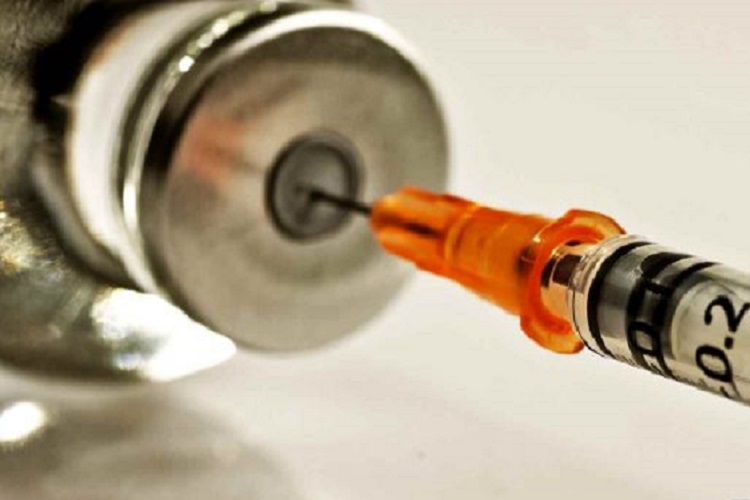 It is a lot less and inasmuch as we do know how to properly treat anyone with what still amounts to viral pneuminia, hte whole vaccine MEME continues to be wishful thinking writ large.
In the 1918 pandemic , the final science conclusion was that all forms of masking was counter productive.  What is shaping up now is a final scince which ae also knew decades ago.  you cannot vaccinate against the corona virus also known as the common cold, but you can treat it and also prevent it with massive doses of vitimin C at the least.
The numberes are drifting away from the Vaccine dreamers as we anticipated.
LANDMARK STUDY PROVES COVID VACCINES MUCH LESS EFFECTIVE THAN ADVERTISED
August 19, 2021
Tyler Durden, Zero Hedge
https://www.wakingtimes.com/landmark-study-proves-covid-vaccines-much-less-effective-than-advertised/?


The largest study yet to examine the efficacy of COVID vaccines in the wild has just been published by the University of Oxford and UK Office for National Statistics, and unsurprisingly it found that the efficacy rates for the Pfizer and Moderna are significantly lower than the 90%+ rates first advertised from the initial controlled trials.

According to the study, a preprint of which was published on Thursday, while the Pfizer, Moderna and AstraZeneca jabs still offer “good” protection against new infections, their efficacy has been reduced compared with Alpha. While having two doses of either vaccine still provides “at least the same level of protection as having had COVID-19”, those who were vaccinated after already being infected demonstrated even higher levels of protection than those who either weren’t infected and only received the jabs, or were infected, but didn’t receive the jabs.


“We’re seeing here the real-world data of how two vaccines are performing, rather than clinical trial data, and the data sets all show how the delta variant has blunted the effectiveness of both the Pfizer and AstraZeneca jabs,” said Simon Clarke, an associate professor in cellular microbiology at the University of Reading.

The study also highlighted differences between between vaccines: for example, the Moderna jab had “similar or greater effectiveness” against the delta variant as a single dose of the other vaccines. And while the Pfizer and Moderna jabs showed greater initial efficacy against infection than the AstraZeneca jab, this protection premium erodes after only 4-5 months.

The data also showed that delta increases transmissibility more than other COVID varients, even among the vaccinated, which backs up a recent assessment made by the American CDC.


The results raise more doubt about the possibility of ever achieving herd immunity via vaccination, said Sarah Walker, a professor of medical statistics and epidemiology at Oxford, who helped lead the study. That’s not exactly a surprise.

Finally, one important piece of the puzzle that’s still missing is the data relating to hospitalizations and severe cases of COVID, according to Penny Ward, a visiting professor in pharmaceutical medicine at King’s College London, who wasn’t involved with the study, and spoke to Bloomberg about its results. It’s possible the findings could support “cross-vaccination” with different types of jabs, which could offer more comprehensive protection, she said.
Posted by arclein at 12:00 AM