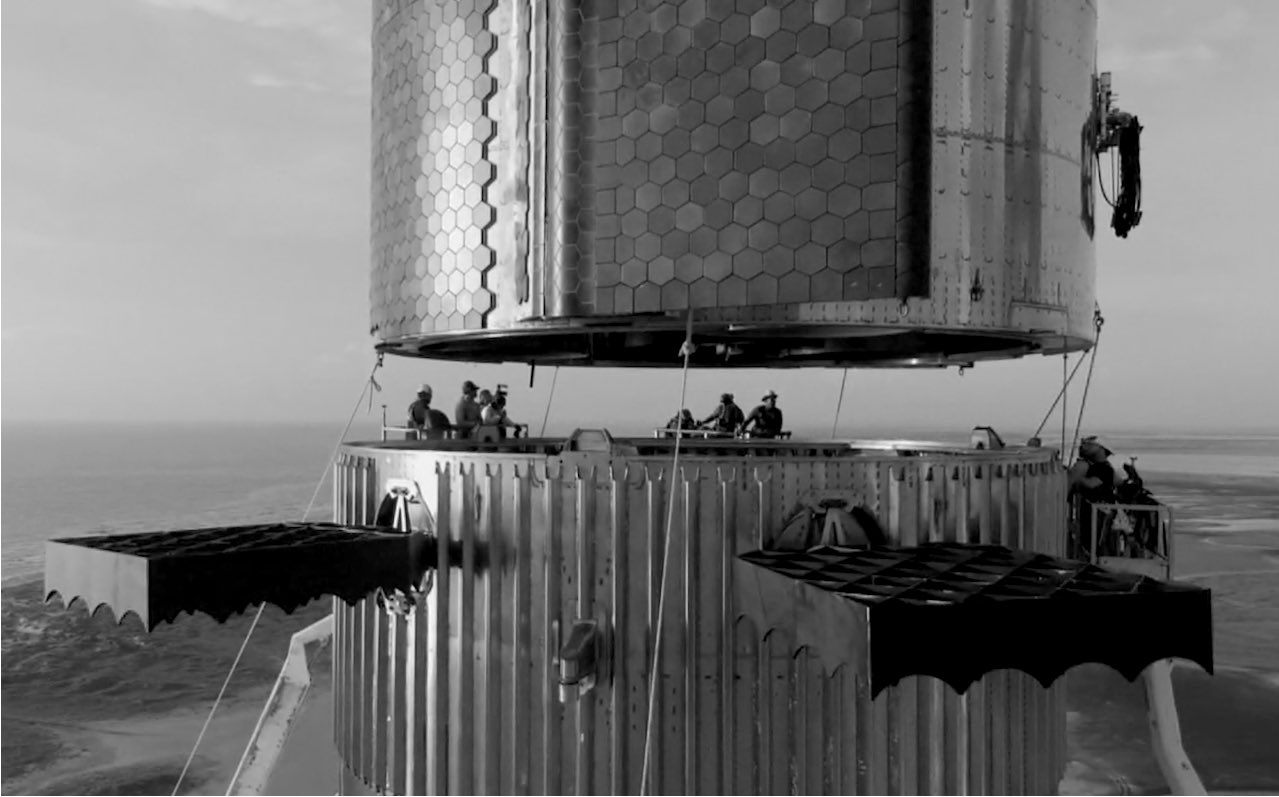 Nothing made me more excited about the future of Space X than their switch to stainless steel.  Understand most available materials are measured against steel as the standard and we would all build with steel first unless weight is the issue.  Steel means you immediately go to cutting metal now.
The weight issue starts ot disappear as you scale up.  Ask the merchant marine who once used wooden hulls and no one builds steel row boats.
The point is switching to steel allows you to build as fast as you can without budgeting massive amounts of time on material research.  That has all been done for you in spades.
Watching this fly will be a pleasure.  It has aslo been a pleasure watching the rapid recovery from the inevitable crash and burns.
And yes, everyon else has now been left in the dust.  Once we can put a hundred tons up we will be able to build a massive rotating space station that will ultimately become huge to provide a natural g level up to earth standard.  Perhaps we can operate a Trump hotel there.
SpaceX Orbital  Class Super Heavy Starship Stacked at the Tower
August 6, 2021 by Brian Wang
https://www.nextbigfuture.com/2021/08/spacex-orbital-class-super-heavy-starship-stacked-at-the-tower.html?
This is the first time we are seeing the orbital Starship with heatshield on the launch pad. This is the first time we are seeing the Starship stacked onto the Super Heavy booster. In 2022, this could be a weekly sight with new or reused boosters and Starships. In 2023 and beyond, this could be a daily sight and even multiple times at multiple towers.
Elon Musk has said moats around your business are useless. It is the speed of innovation that is your companies best advantage.
SpaceX is racing ahead of all of its competitors with the speed of innovation.
Blue Origin is 5 years behind on its BE-4 Engine. Blue Origin is looking at 2022 to test a completed BE-4 engine. SpaceX has already designed and will be start testing the second version of its Raptor engine in one month.
United Launch has not been making its own rocket engines for decades. They used Russian engines. They are waiting for the delayed BE-4 engines. They have been using old Space Shuttle parts and engines.
Russia and the European Space Agencies have been almost completely shutout of commercial launch. They used to dominate commercial launch.
China is still launching many rockets but they are not close on reusable rockets. China is not developing at the pace of SpaceX.
SpaceX lead is not just the rockets and reusability.
SpaceX has been rapidly creating new launch facilities. They are innovating the launch tower and rocket catching system. They are making massive mass production systems for the rockets.
SpaceX innovated going to steel rockets.
At the launch facilities (Starbase), new high bays, multiple high bays, new fueling farms.
SpaceX is converting oil rig platforms for more launch and landing facilities. 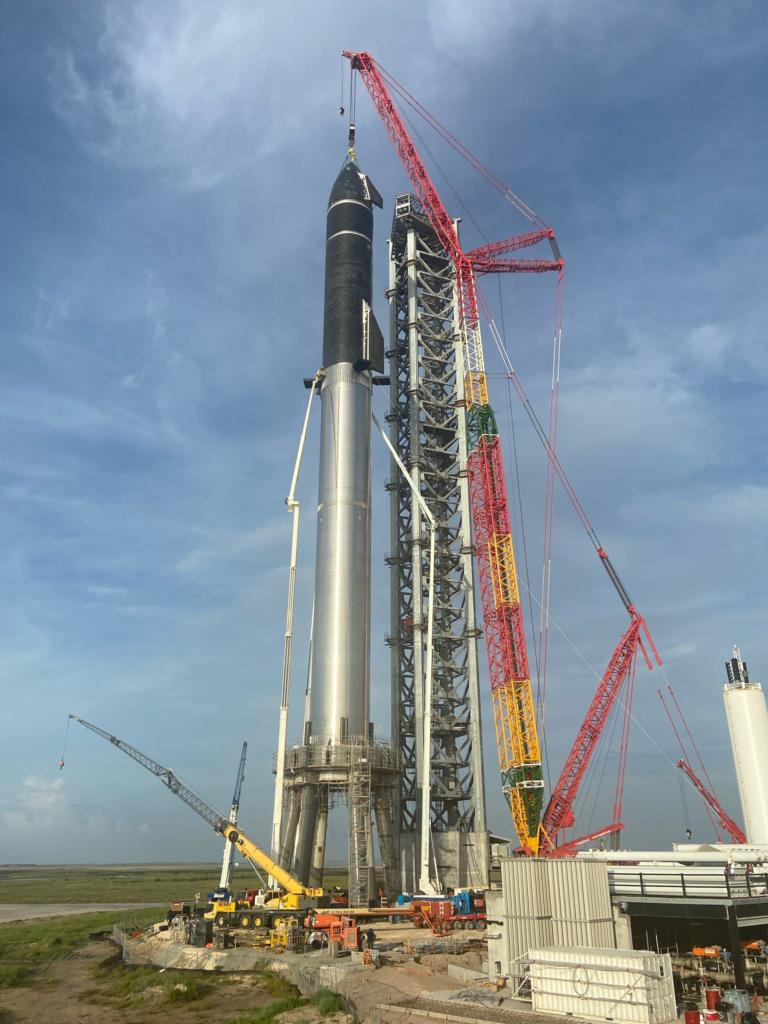 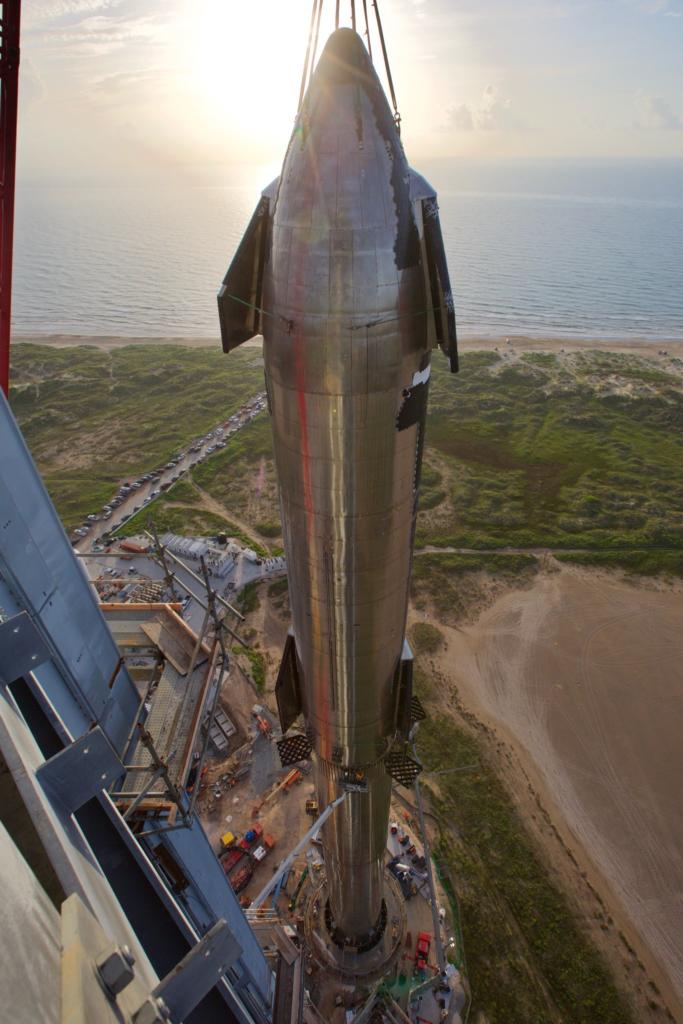 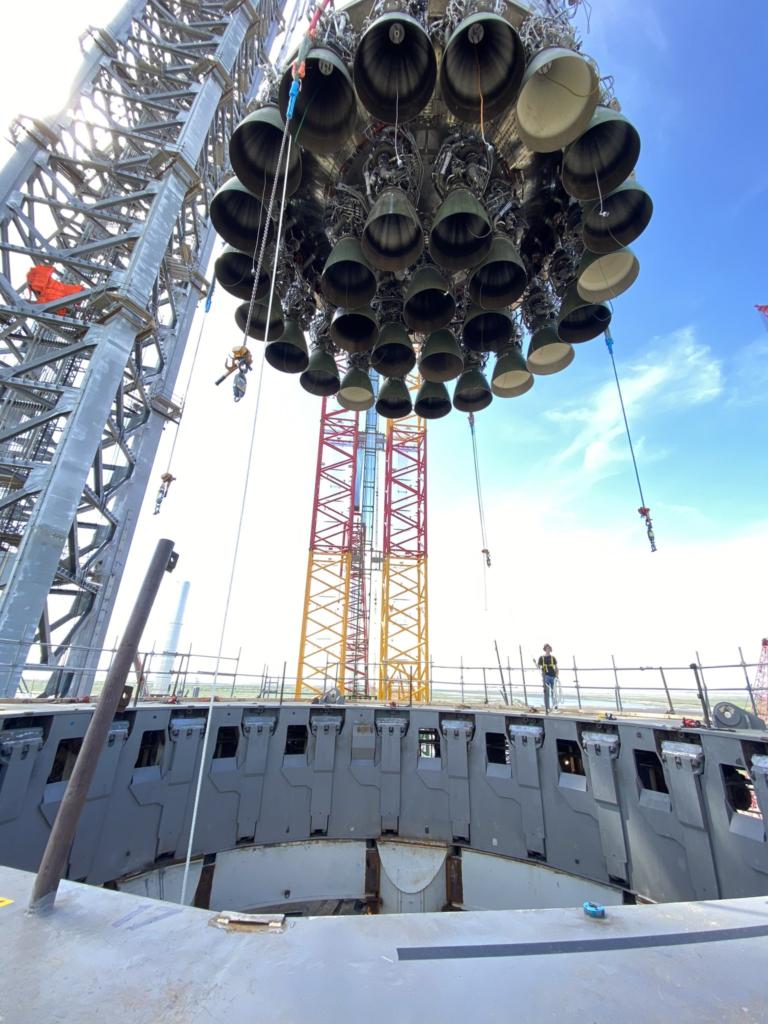 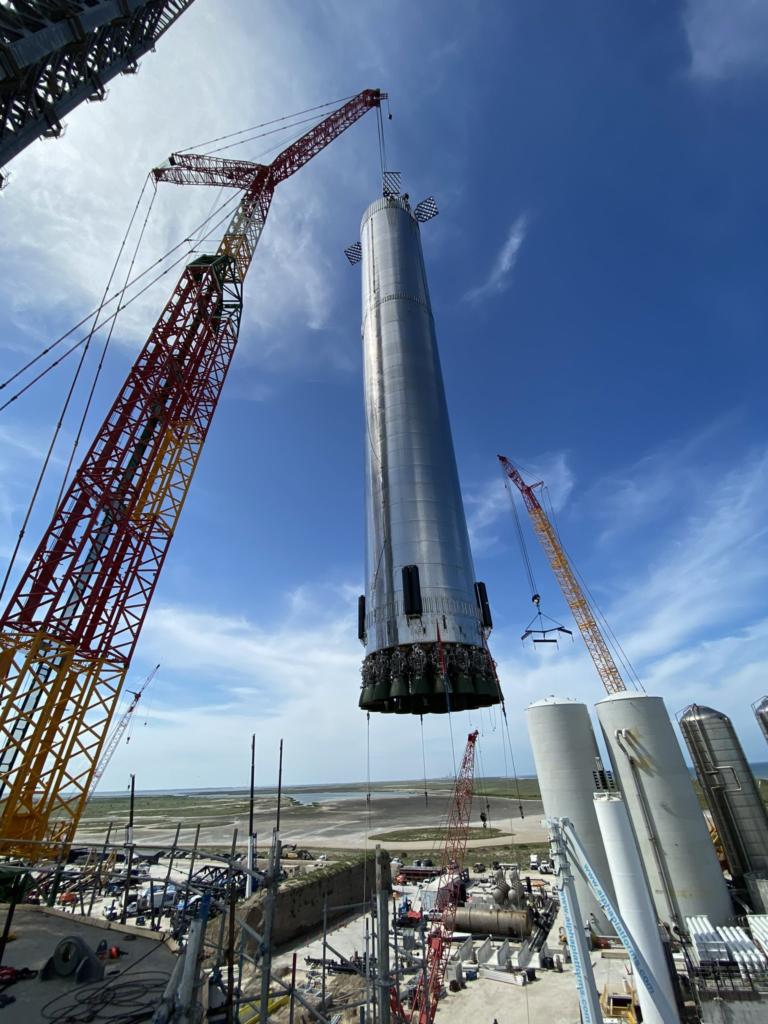 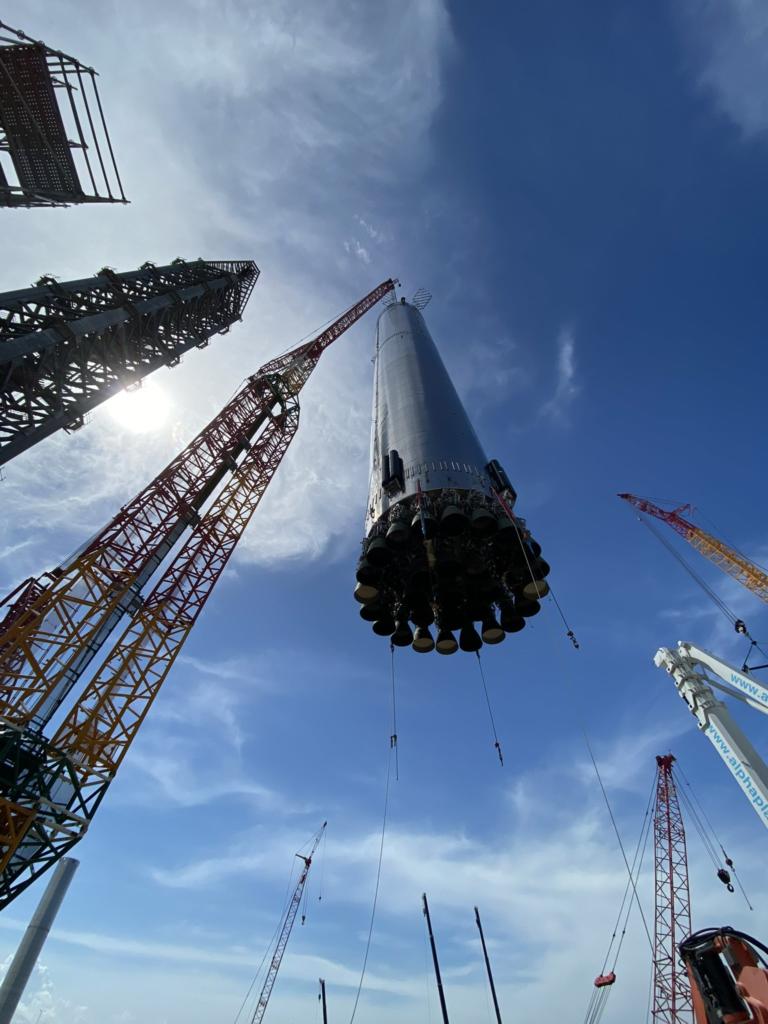 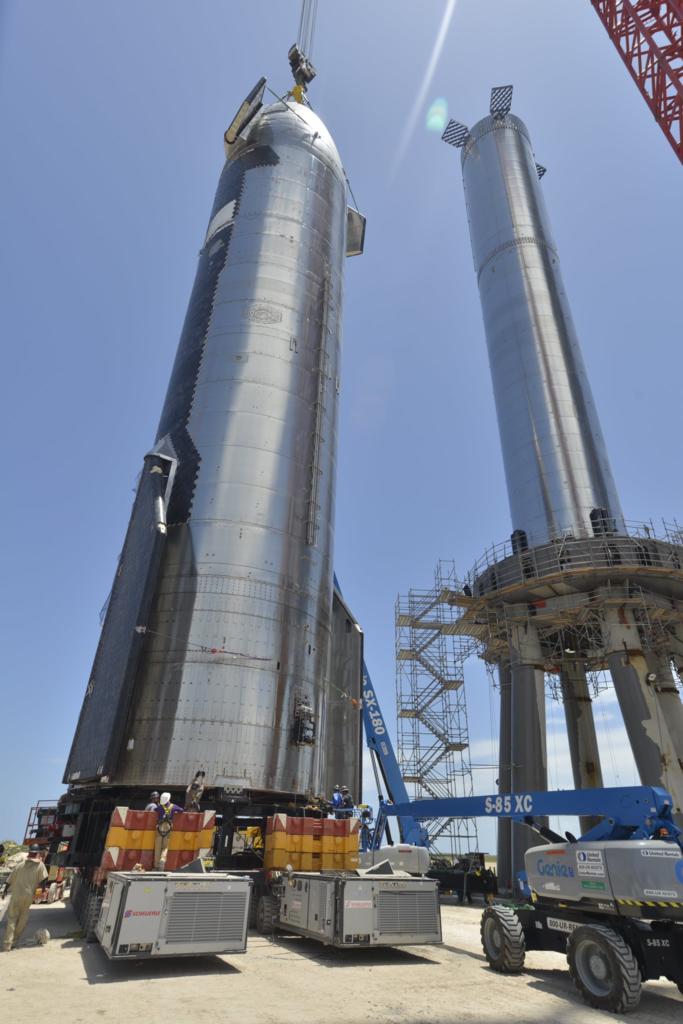 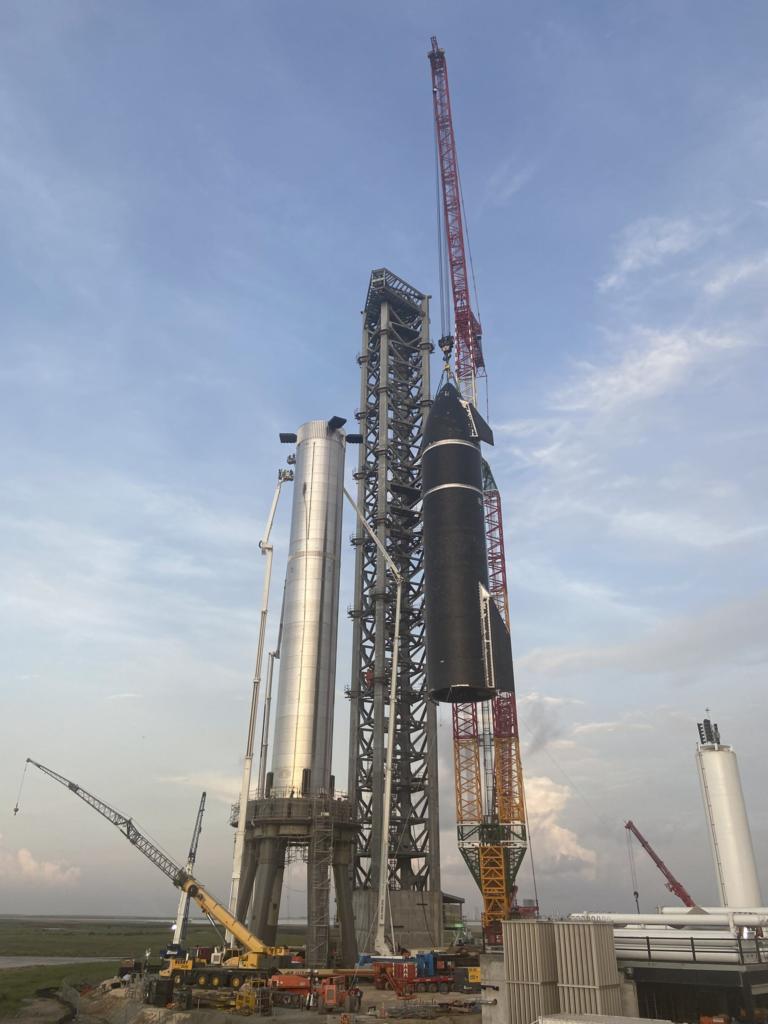