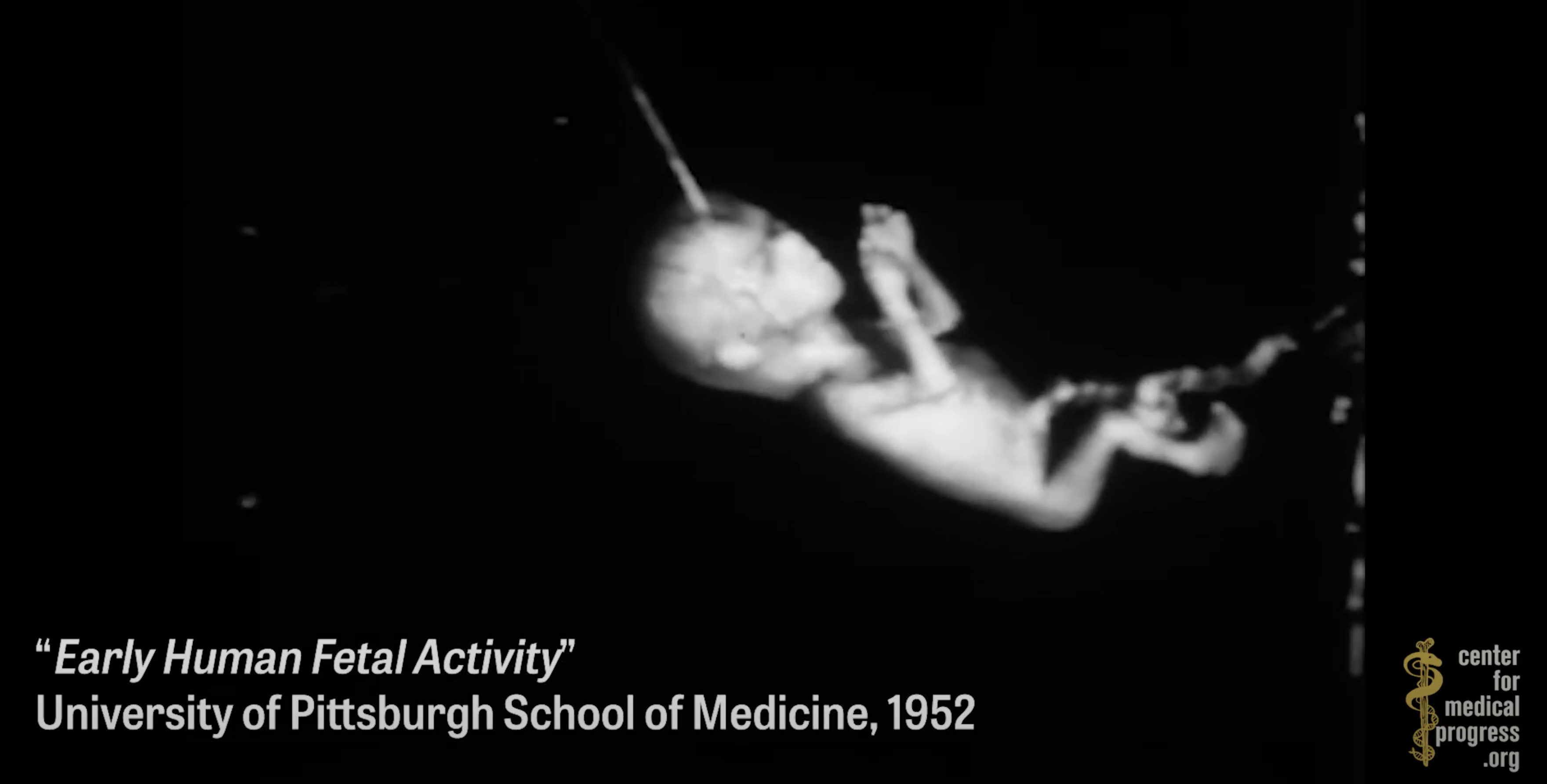 The entreprise is real and has to circumvent the intent of any laws laid down.  That was going to happen anyway.  Organ harvesting is real and quasi legal if that.

We are now flushing out the details of all this.
All I know is that nowhere do we have a legitimate and or ethical ptotocol that allows organs to be harvested.  Thus we have a grey market at the least and even organized in China.
Another TRUE conspiracy reported by Natural News now confirmed reality: Organ harvesting of aborted babies
Tuesday, August 10, 2021 by: Ethan Huff
Tags: aborted baby body parts, abortion, body parts, Child abuse, corruption, demonic, evil, Fauci, government, HHS, infanticide, Judicial Watch, murder, NIH, organ harvesting, pure evil, Satanic, taxpayer dollars, University of Pittsburgh
(Natural News) Everything we have been warning about for years concerning the government’s aborted baby body parts racket is finally going mainstream, thanks to the diligent work of independent investigative groups like Judicial Watch.
It has now been revealed that the Department of Health and Human Services (HHS) funneled at least $2.7 million to the University of Pittsburgh to stock a tissue bank with organs from aborted babies, many of which were still alive when the harvesting took place.
For trying to get people’s attention about this in the past, Natural News, Infowars, and many other independent news outlets were banned from social media and accused of spreading “conspiracy theories.” Now, however, it is an undeniable fact that the government and academia are colluding together to murder unborn or just-born babies in order to harvest and sell their body parts for profit.
Back in 2019, Alex Jones of Infowars appeared on an episode of “The Joe Rogan Experience” podcast to talk about how aborted baby organ harvesting works. He was immediately labeled a “conspiracy theorist,” which is certainly nothing new for him – or us – even though he and us have now been proven to be right all along.
Newsweek, Rawstory, and numerous other fake news outlets ran hateful headlines accusing Jones and others of having a “conspiracy theory meltdown” and an “irrational ragegasm” over “abortions for organ harvesting.” They now all have egg on their face.
University of Pittsburgh admits to murdering live babies for their organs
Pitt’s alleged interest in the process has to do with a research endeavor called the GenitoUrinary Development Molecular Anatomy Project, or GUDMAP, which is detailed in hundreds of pages of public documents obtained by Judicial Watch.
The school received millions, and even requested more than that, to “create a pipeline for the acquisition, quality control, and distribution of human genitourinary [urinary and genital organs and functions] samples gathered throughout development (6-42 weeks gestation).” Forty-two weeks into pregnancy, by the way, is 10 months, which is longer than the normal pregnancy duration of nine months.
This means that Pitt is “collecting fetal tissue” from already born children, who are being murdered for “research” purposes using American taxpayer dollars. And this has been going on since at least 2005, according to Pitt’s own admissions to the HHS.
Pitt admits that for the past 16 years, at least, it has been collecting “liver, heart, gonads, legs, brain, genitourinary tissues including kidneys, ureters, and bladders” from murdered babies, both in the womb and outside of it.
Pitt has also been involved with sick experiments involving the grafting of murdered baby scalps with “full-thickness human skin” onto mice, which we covered back in 2019.
The tissue for these experiments came directly from Pitt’s human tissue bank, which as we explained was funded with American taxpayer dollars via the HHS – meaning every time you pay “your taxes,” you are funding the murder of children for “medical experimentation” purposes.
Not at all surprising is the fact that fake television “doctor” Tony Fauci routed these HHS grants to Pitt, making him a mass murderer of both the unborn and recently born.
“While the exact amount of federal money spent on the project is unknown, it was supported through two substantial grants – one for $1,498,642 and the other for $430,270,” reports The Gateway Pundit.
Pitt, naturally, is denying all allegations that it has done anything wrong. The school maintains that throughout the process of murdering babies for profit, everything was done with “rigorous regulatory and ethical oversight.”
The latest news about the American government’s obsession with harvesting organs from aborted babies for profit can be found at Abortions.news.
Sources for this article include:
NaturalNews.com
TheGatewayPundit.com
WND.com
NaturalNews.com
Posted by arclein at 12:00 AM