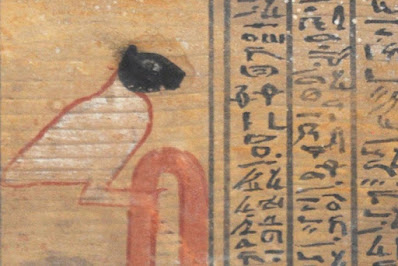 Coast to Coast has a short item from investigators into demonology and it fully conforms to my own understanding.  Traditional reports syuffer from embellishment and are terribly misleading and they understand this particular.
All spirits around Earth are dominantly human derived if we experience their presence at all.  At least the ones able to communicate somehow.
They are all informed through their human experience in their past lifetime(s)  It follows that spirits formed in a barbarian culture can be well barbaric.  Thus we have a real genesis for the whole demonic possession problem.
This also represent a great simplification. Advanced spirits become earth angels first and plausibly advance higher as well.
Less developed spirits will get further lifespans in order to polish the apple.
Those rejecting advancement can also descend and lose status although it is by wilful rejection.
https://www.coasttocoastam.com/show/2021-08-01-show/
In the latter half, religious demonologist and author Nathaniel Gillis discussed his understanding of the phenomenon of demons inhabiting the Earth. After multiple personal experiences with demons and extensive research, he related, Gillis realized that these entities were dissimilar to those depicted in the Bible. For this reason, he continued, looking to conventional religions for answers about demons is not likely to be fruitful.
Gillis also recounted his most alarming encounter: his visit to the home of a teenager who had attempted to murder her family, apparently in the grip of a demon possession. The incident led Gillis to the conclusion that, contrary to the belief of many, demons are not fallen angels, but are the spirits of deceased humans. Furthermore, he explained, demons are not foot soldiers of Satan at all, but autonomous spirits that operate on a level far beyond human intelligence or understanding.
Posted by arclein at 12:00 AM