Do You Want To Know The Truth? Infrastructure All Over America Is Crumbling At A Frightening Pace 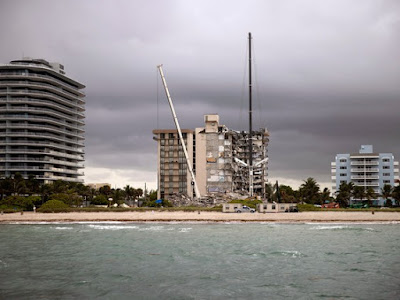