The Revival of Stoicism 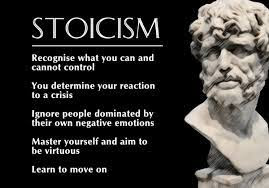