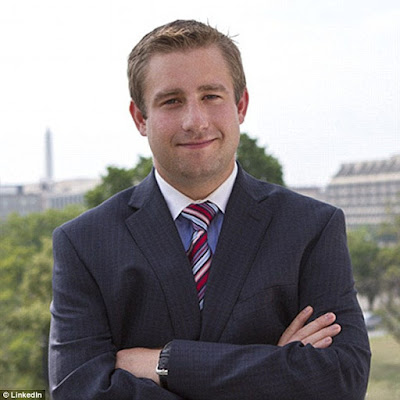 Not so fast here. He confirmed that he has specific knowledge that Seth Rich was the source of those leaks.  His lawyers have quite rightly then said slow down already and try to do this right. Like do not muddy the water by talking to the press before you have made a proper statement to investigating authorities.

This man may be an important first hand witness to this case. Or he may have nothing as well.

What has to happen now is to see if what he knows can be turned into acceptable form to make it through a court process.  Things like call logs matter and all that. This is the hard part and it is best done well.

Quite bluntly if you have evidence, sharing it prematurely with the press is not going to go well for the investigation or yourself.

I think that this is all shaping up to be historic on a level with Watergate and will reach deep into the Democratic party.  The Russia cover story may also allow Mueller to extend his mandate to possibly tackle this and the whole remarkable kill trail surrounding Hilary Clinton.   And yes he needs to go there.

As promised over the weekend, Kim Dotcom has delivered his official 'statement' on the Seth Rich murder.  Unfortunately, it's a bit light on the details and more of a teaser along with a promise to disclose full details of his relationship with Seth Rich to Special Counsel Mueller in return for safe passage to and from the United States.

Here is the full statement as posted to Kim Dotcom's website:

I know that Seth Rich was involved in the DNC leak.

I know this because in late 2014 a person contacted me about helping me to start a branch of the Internet Party in the United States. He called himself Panda. I now know that Panda was Seth Rich.

Panda advised me that he was working on voter analytics tools and other technologies that the Internet Party may find helpful.

I communicated with Panda on a number of topics including corruption and the influence of corporate money in politics.

“He wanted to change that from the inside.”

I was referring to what I knew when I did an interview with Bloomberg in New Zealand in May 2015. In that interview I hinted that Julian Assange and Wikileaks would release information about Hillary Clinton in the upcoming election.

The Rich family has reached out to me to ask that I be sensitive to their loss in my public comments. That request is entirely reasonable.

I have consulted with my lawyers. I accept that my full statement should be provided to the authorities and I am prepared to do that so that there can be a full investigation. My lawyers will speak with the authorities regarding the proper process.