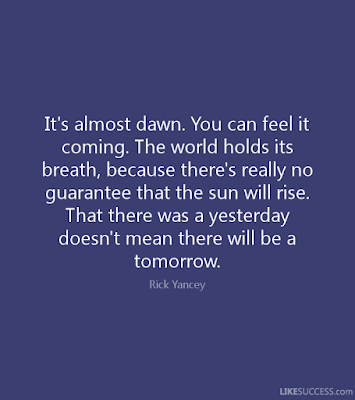 As we have posted before by executive order a state of emergency was proclaimed a year ago and this triggered military tribunals beginning in January of this year.  The original plan called for mass arrests of what now totals over 70,000 sealed indictments.  It became obvious that the manpower available was simply not up to this level of traffic.  Thus it will instead be done in phases and this led to 10,000 arrests over the shutdown period to avoid any publicity internal to the government itself.

Thus we now have reports suggesting that military tribunals are now been held in seven locations in the USA and also Gitmo. Many of those arrestees appear to have been put aboard the huge prison barges since moved to Gitmo.  The tribunals themselves will operate at a fast clip as well as we are describing a form of summary justice in which procedures will not tolerate ploys aimed at blocking evidence so common in civil trials.  That means about two days at most.

This first tranche is from the mid level of the Pedophile DEEP STATE.  Assume that those higher have themselves been fully neutralized in any event.  Most of these will face multiple charges leaving no doubt regarding their involvement.

This cannot be kept secret for long, but it is clearly aimed now at drawing out the key operators who left alone may still attempt to act to escape.

As i have intimated in the past, the only natural glue holding together the DEEP STATE conspiracy was and is the pedophile network who have no place to go.  Otherwise no sustainable conspiracy is ever possible unless you have already seized power and can pay for it all.

What is hard to handle is the ongoing secrecy itself. The only clear evidence we have is the rising silence as the rats keep disappearing.  The Deep STATE is quietly been hollowed out.  There is merit here however.  Presenting a fait accompli along with complete filmed transcripts of thousands of trials long after the fact avoids most push back.. .
Posted by arclein at 12:00 AM