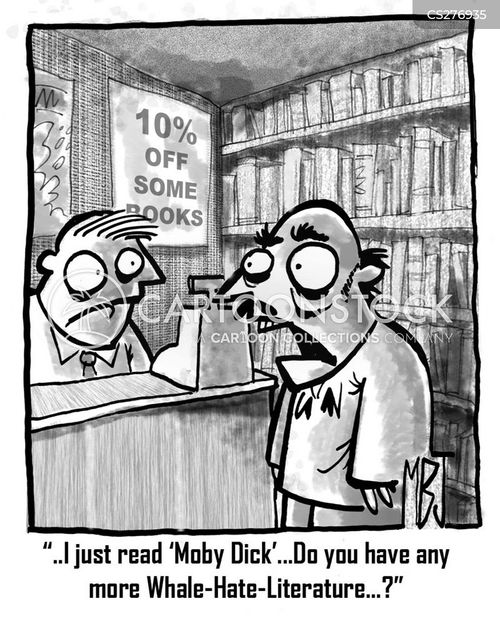 The confederate battle flag has become associated with the undercurrent of white supremacy.  No more and no less.  Try flying a swastika.  Same problem.

Hate speech needs to be carefully identified and both denounced and eliminated.  We now are seeing a resurgence of anti Semetic hate literature and no end of ignorant apologists singing along.

A substantial part of Islamic literature is natural hate literature and this must also be suppressed.  Religion is not meant to be shield for barbarism and hate literature laws are an excellent way to confront this problem

I've spent my whole life in the Northeast, but I have Southern roots. My late grandfather came from a long line of sharecroppers who toiled in the fields of Decatur, Georgia for generations. Their history of hardship was common in the South.


Where my grandfather grew up, poor whites often blamed their misfortune on the only group of people less fortunate than they: black people. For these marginalized whites, the Confederate battle flag came to symbolize what might have been.


To me, the Confederate battle flag represents the dehumanization of black people. Renewed calls to banish it from public spaces across the South pit a national drive to stamp out prejudice against the region's pride in its history - even if that particular history is nothing to be proud of.


Many Southerners insist that the emblem merely salutes Southern heritage. But lynch mobs have never rallied behind sweet tea and collard greens.


Separatist flags signified white defiance during the Civil War. A century later, they were embraced by the millions of whites who refused to acknowledge black people's rights amid the racist backlash against the civil rights movement.


Dylann Roof, who was fond of photographing himself with the rebel flag, made his sentiments clear when he allegedly murdered nine African Americans in a historically black Charleston church. Extremist groups that burn crosses on front lawns, set black churches on fire, and commit violent hate crimes often fly the same banner.


In the Charleston tragedy's wake, South Carolina Governor Nikki Haley called for the Confederate battle flag to be taken down from state property. As far as Haley is concerned, South Carolinians should retain the right to fly the flag on their own property, but "the State House is different."


Most South Carolina lawmakers agree, though the flag still flew as President Barack Obama delivered a rousing eulogy for the late Reverend Clementa Pinckney - the most prominent of the nine people killed in Charlestown.


Alabama governor Robert Bentley banned the flag from his state's capitol. Other states, like Mississippi, are considering whether to drop Confederate symbols from their state flags. Virginia and Georgia are phasing out their Confederate-themed specialty license plates.


What exactly are they waiting for?

How many more churches must be spattered with bullets, or set on fire, before more Southern politicians admit that Confederate flags represent hatred and incite violence? It shouldn't have taken 150 years - and the recent deaths of nine innocent churchgoers - for Southern states to renounce this symbol.


Furling those flags won't bring back lives or end systemic racism. But it will send a message that our state governments at least reject symbols of racist brutality.


As states remove the flag from public property, they should raise up the ideals of liberty and equal rights. Southern governments have an opportunity to shatter their racist reputations and prove that Southern hospitality is second to none.
Posted by arclein at 12:00 AM