Scientists Link Autism To These Toxic Chemicals During Fetal Development 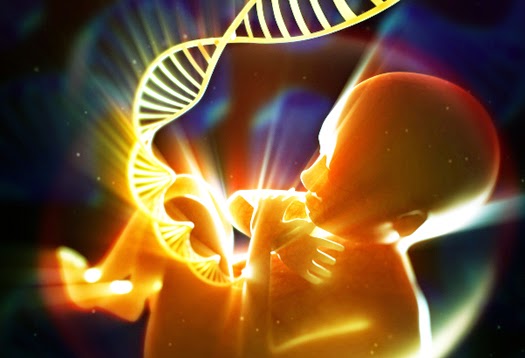 This work is tightening up the story for autism.  Add in the recent knowledge of pathological changes in the brain as well and we have clear targets for the first time.  Again, the circumstantial linkage between roundup and brain defects leading to autism is compelling and convincing.  Yet regulators are sitting on their hands.


Add in the bee collapse and it is becoming clear that our chemical protocols as well as our chemical fertilizer systems are becoming unsustainable.  Thus transition to organics could well become mandatory and completely necessary.


This push is likely to make it far faster than i had expected.  The damage is too deep and too real to fend off.  As it is the customers are already shifting and supply chains are springing up to demand proper product.


I am also sure every farmer is investigating how he might go there.  Thus while it took sixty years to create this industrial agricultural model, it can take far less to tear it down.  we already have the power assist and know how is shared easily today.

.
Scientists Link Autism To These Toxic Chemicals During Fetal Development