Mysterious Objects at the Edge of the Electromagnetic Spectrum 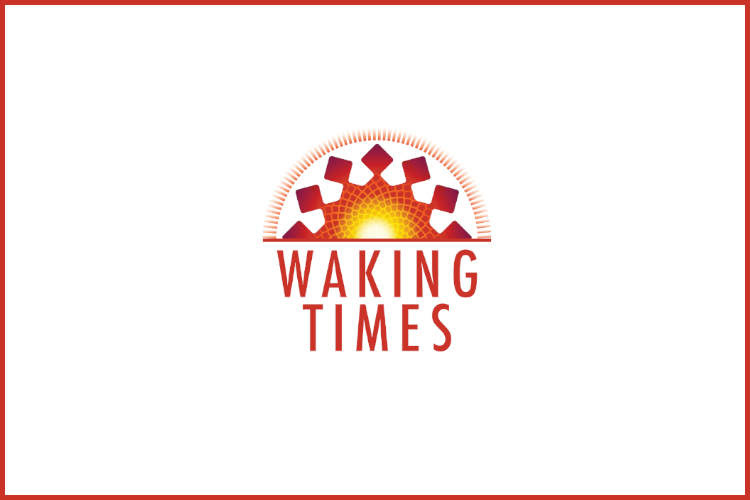 The struggle to sample the whole spectrum continues.  Super high energetic photons  beg explanation and i would like to know if any are produced locally at all. If not then we are thrown back on the likes of black holes.  I would like to see if they correlate to Quasars.


I also need to see if we can make these types of photons ourselves. That usually leads to a clearer understanding.


Otherwise a neat advance that continues to fill in our spectrum.

Mysterious Objects at the Edge of the Electromagnetic Spectrum

The human eye is crucial to astronomy. Without the ability to see, the luminous universe of stars, planets and galaxies would be closed to us, unknown forever. Nevertheless, astronomers cannot shake their fascination with the invisible.

Outside the realm of human vision is an entire electromagnetic spectrum of wonders. Each type of light from radio waves to gamma-rays reveals something unique about the universe. Some wavelengths are best for studying black holes; others reveal newborn stars and planets; while others illuminate the earliest years of cosmic history.

NASA has many telescopes “working the wavelengths” up and down the electromagnetic spectrum. One of them, the Fermi Gamma-Ray Telescope orbiting Earth, has just crossed a new electromagnetic frontier.

“Fermi is picking up crazy-energetic photons,” says Dave Thompson, an astrophysicist at NASA’s Goddard Space Flight Center. “And it’s detecting so many of them we’ve been able to produce the first all-sky map of the very high energy universe.”

“This is what the sky looks like near the very edge of the electromagnetic spectrum, between 10 billion and 100 billion electron volts.”

The light we see with human eyes consists of photons with energies in the range 2 to 3 electron volts. The gamma-rays Fermi detects are billions of times more energetic, from 20 million to more than 300 billion electron volts. These gamma-ray photons are so energetic, they cannot be guided by the mirrors and lenses found in ordinary telescopes. Instead Fermi uses a sensor that is more like a Geiger counter than a telescope.

If we could wear Fermi’s gamma ray “glasses,” we’d witness powerful bullets of energy – individual gamma rays – from cosmic phenomena such as supermassive black holes and hypernova explosions. The sky would be a frenzy of activity.

Before Fermi was launched in June 2008, there were only four known celestial sources of photons in this energy range. “In 3 years Fermi has found almost 500 more,” says Thompson.
Posted by arclein at 12:00 AM