The application of all forms of corporal punishment is a response to an ultimate failure to communicate.  Except communication is a binary operator and the decision of one partner to impose their sense of power by refusing to communicate and thus cooperate must be countered and resolved.
This always implies escalation and that can be achieved in many ways.  Truth is the paddle is already much to formal and implies a time wasting regulatory approach which is practically crazy.  All i know for sure is that when i went through, it was exceptional for any other intervention beyond what the teacher could apply.  That was ad hoc and worked well enough and often was hilarious.  Yet we lost few students though a formal suspension if any at all in a school of several hundred.

Of course it was God save you if you were sent to the principal.  And his reputation was not harmed if he looked into a class, spotted a boy clowning around behind the teacher's back, by his abrupt charging into the classroom and dragging the miscreant out to be forthwith noisily banged against the lockers outside while been yelled at.  Great acting.  He likely did a circuit every week looking for a suspect to make into an example.
In the end we always have a handful of chronic trouble makers who we still want to bring up to standard while they grow up a little slower than most.  Intimidation is a tool that never needs to be applied to ninety percent of the student body.  And if you cannot bring them up to standard they will slip into a hard life and be potential criminals.  So is a little intimidation worth it to have a better disciplined population in the most vulnerable part?

In today’s world, parenting offers a new set of challenges. There is no point in denying the fact that many kids today lack discipline. But, it is an argumentative topic whether this problem is responsible for home or school. While some of the parents feel that excessive strictness would make their children under pressure, others reckon it is essential to discipline them. A Texas private school district has decided to bring back corporal punishment especially for the kids, who do not respond to other forms of punishments like detention or suspension. 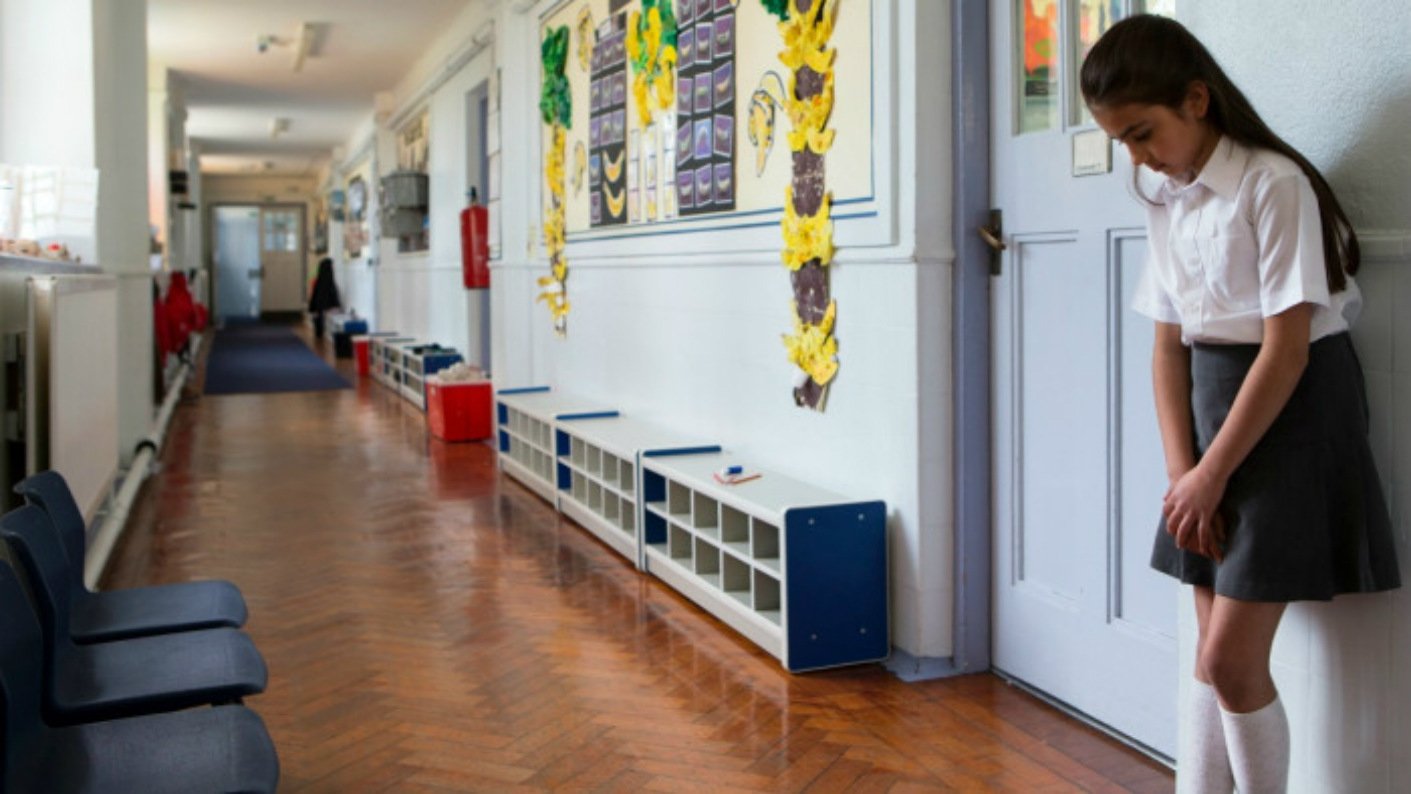 If you think, that the parents would oppose the decision of the authority, you are wrong. Most of the parents are in favor of this decision. The Three Rivers Independent School District ensures that the parents in favor of paddling signs up a unique form. The district requires the parent’s both verbal as well as written consent while opting for paddling. This way, the parents will have no scope of complaining in the future.

Decades ago, paddling was a common form of punishment for the misbehaving students. Paddling was not meant for the children, who might have missed out their homework for once, but for the ill-behaving kids, who deliberately disturb the class or create a nuisance for the other students. When all other means of punishments failed, the authorities turned to paddling. At present, about 27 School Districts rely on paddling discretely. However, many schools are against this form of the disciplinary method, because they fear that it could inflict a phobia for school. Others believe that if paddling goes out of the hand, it could injure a child severely.


As per the Texas Classroom Teachers Association (TCTA), corporal punishment is “deliberate infliction of physical pain by hitting, paddling, spanking, slapping, or any other physical force used as a means of discipline.” 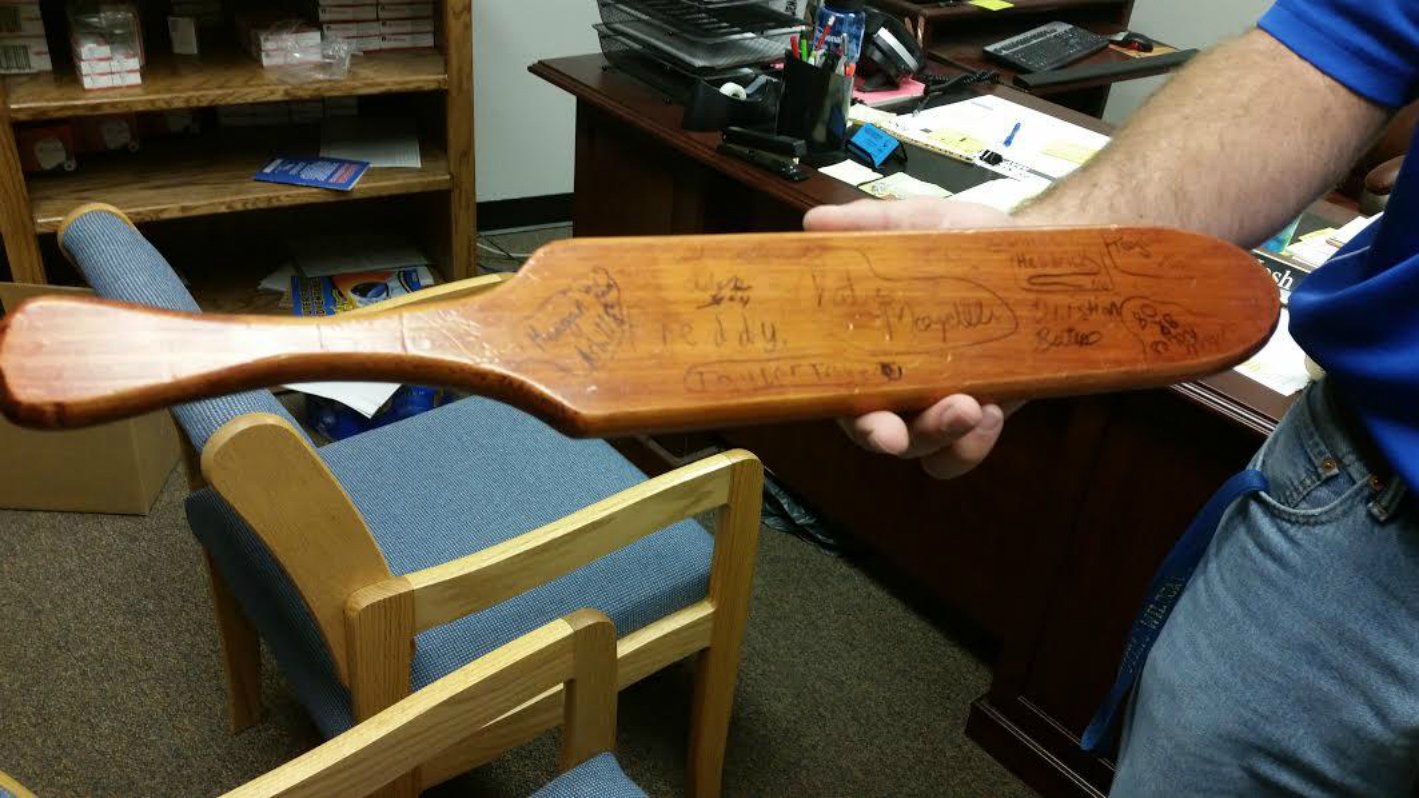 In most of the cases, it is found, that parents, who paddle their children at home prefer to sign up for the paddling option at the school. They believe that the consistency is the best way to teach them how to behave well at school or home since it is closer to each family’s parenting style.

“If the parent is not comfortable with it, that’s the end of the discussion,” said Mary Springs, the Superintendent of The Three Rivers.

In his urge to stop corporal punishments, John B. King Jr. The Secretary of Education has written a letter to the schools, writing:


As soon as the news of the School District’s Decision of inclusion of corporal punishment was released, the parents expressed their opinions in the social media. 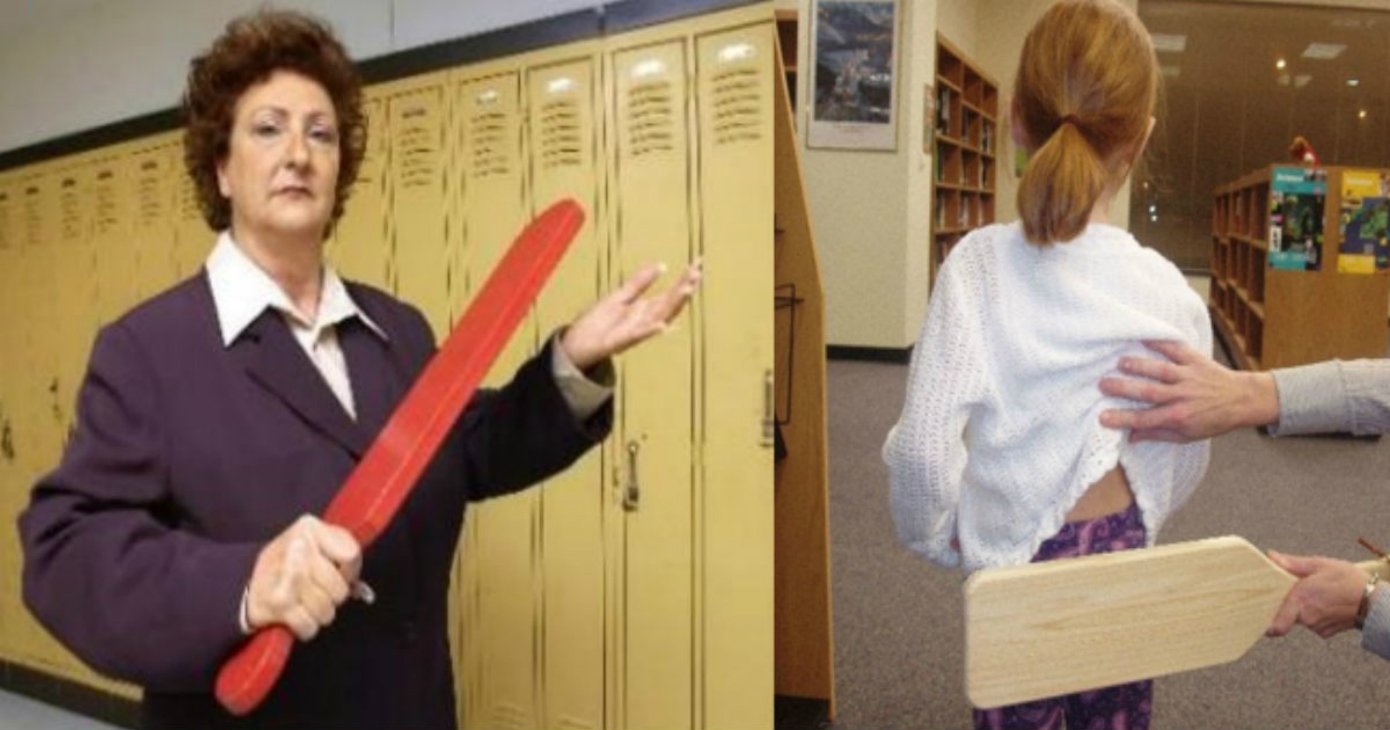 A parent opposing the decision wrote:

“If parents would teach their children how to act right, they wouldn’t have to worry about their kids getting paddled at school. I say if you don’t want someone to teach your kids respect, DO IT YOURSELF!”

“Do a little research on kids who were spanked and see that they are much more likely to end up in prison than kids who were disciplined with other methods. Paddling has no place in any school or home.”

A protective parent even posted:

“If anyone ever touched my kid, I would beat them senseless. Nope, no way. I would pay for private school.”

However, the schools favoring the corporal punishment reveal that there is no discrimination or prejudice involved in the procedure and it only aims at disciplining the kids and teaching them to be well-behaved.
Posted by arclein at 12:00 AM