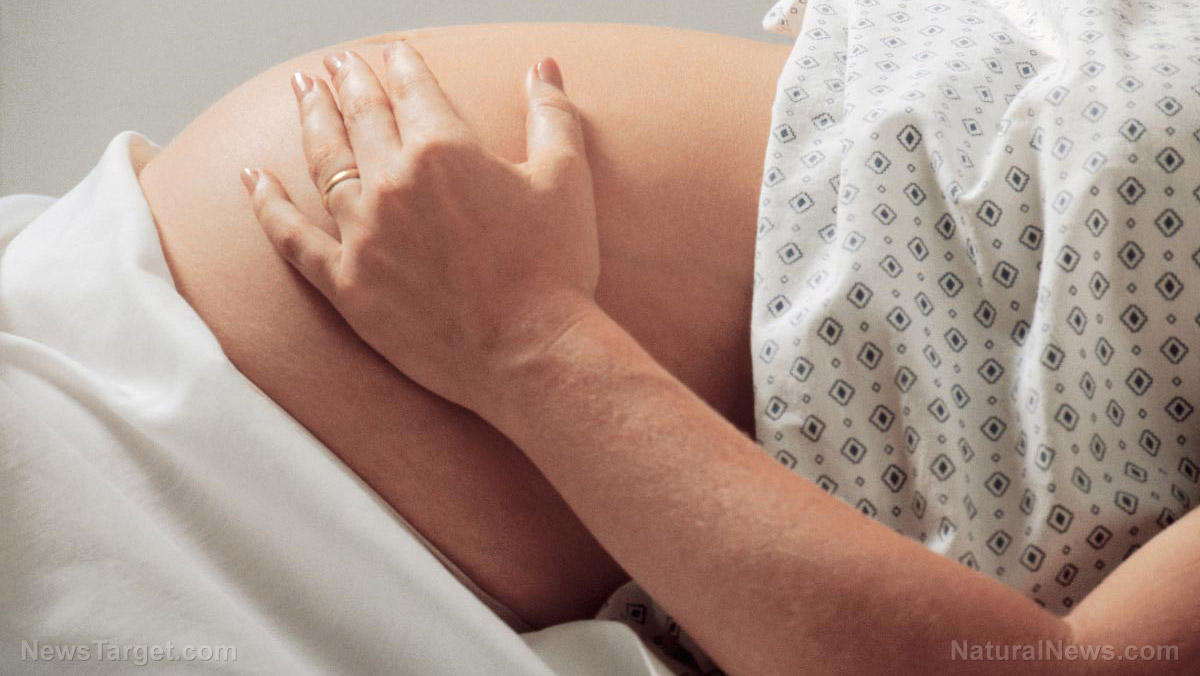 Here is completely new ethical problem resulting from new science.  Again i do think it is the decision of the principals and that is that and leave it at that.  In this way all the common law rights of the child apply as if the parent in question had been alive at birth.

In fact meddling is way too much trouble.

Otherwise it is a clear blessing for men facing the high risk of conflict death and should be encouraged..

(Natural News) One of the hottest topics being debated in bioethics right now is the concept of conceiving a child using the sperm or egg of a dead person. For example, a man’s frozen sperm could be used after his death for in vitro fertilization or artificial insemination, or a woman’s frozen eggs could be used to create a child using IVF and the resultant embryo could be implanted into another woman’s womb. Not surprisingly, this approach is being met with a lot of ethical and legal questions.

Right now, Ireland is mulling legislation that would allow people to use the reproductive cells of their deceased partners or spouses to conceive children posthumously. Eggs and sperm could be donated by a person before they die or extracted from their corpse shortly after they pass away. However, the person must have consented to such a move while they were still alive.

The bill was already discussed earlier this year, and a final version may be drafted and presented to parliament soon. The bill would require the children created by the procedure to be carried inside the womb of the relationship’s surviving female partner.

Similar legislation has been considered in the U.S., Israel and Canada. In the U.S., a New York police detective’s daughter was born in 2016, two years after her father was murdered. His wife of three months asked doctors to extract sperm from his body and preserve it on the night of his death. U.S. laws are a bit fuzzy regarding posthumous conception, experts say, but post-death reproduction is generally allowed if specific consent is in place.

In Israel, around 5,000 adults have already set up “biological wills” that say they want their sperm or eggs to be frozen and then used to conceive offspring should they pass away prior to having children. Many of these were put in place by soldiers in the Israeli Defense Forces. In France, however, posthumous conception is forbidden under any circumstances.

Bioethicist C. Ben Mitchell pointed out some of the potential ethical issues posed by such a move. For example, he said that bringing a child into the world with just one parent not only raises ethical issues but also emotional, relational and psychological issues for the child throughout their lifetime.

Others argue that it’s a basic human right that should not be regulated by law and that the lack of regulation regarding such practices can send people to seek potentially risky procedures.

There are also some legal questions to consider regarding these procedures and matters like inheritance. For example, could a second spouse try to divert inheritance from the dead partner’s children with a first spouse by conceiving a child?

These are the types of problems that must be dealt with when you interfere with nature. Modern science is capable of great things, but how far can people go with playing god before it all gets out of hand? Is creating the living from the dead a beautiful way to honor a lost loved one, or is it taking science too far?