Is Legendary Norumbega In North America A Lost Viking Settlement? 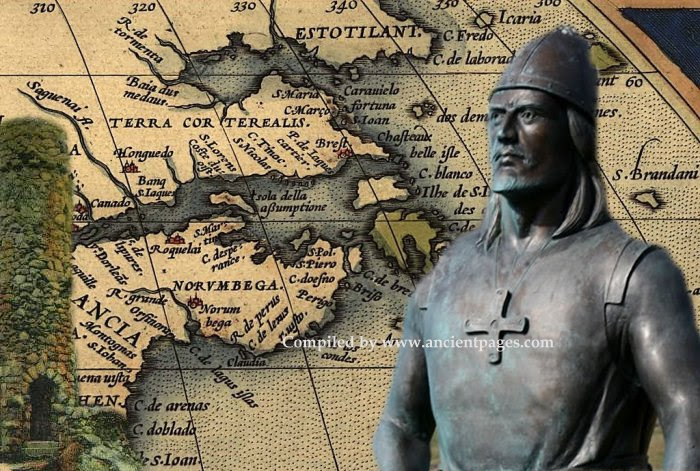 Share this:
http://www.ancientpages.com/2018/03/12/is-legendary-norumbega-in-north-america-a-lost-viking-settlement/
Ellen Lloyd - AncientPages.com - The riddle of Norumbega has never been solved. Maybe there isn’t anything to solve because it’s possible this legendary place never existed. On the other hand, it’s curious that Norumbega suddenly vanished from early maps.

Some scholars have suggested Norumbega could be a lost Viking settlement.

Norumbega is today remembered a lost legendary city of gold, just like El Dorado, Paititi, Ophir and other places that exist only in the realm of mythology because many attempts they have never been found by explorers.

Legends tell that Norumbega was a city of gold. Houses had pillars of gold and people who lived there carried quarts of pearls on their heads. 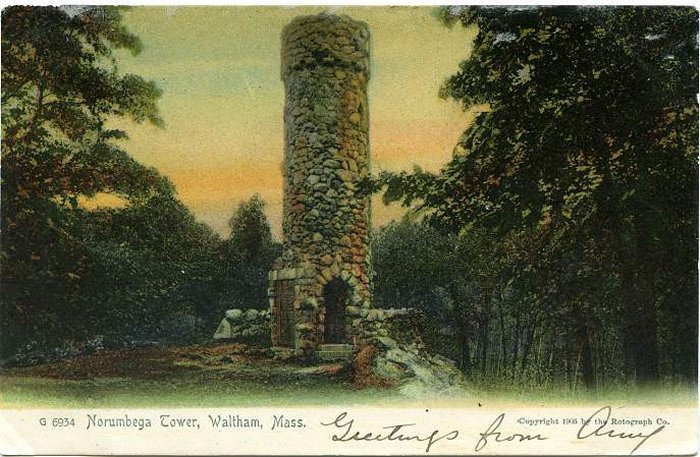 The legend of Norumbega started in the 16th century when sailor David Ingram claimed to have walked across the interior of the North American continent from Mexico to Nova Scotia in 1568. Ingram reported he had come across a very rich kingdom that was divided into smaller kingdoms, each with its own king. People who lived there were friendly and helpful.

Later, many considered his story to be a fabrication because subsequent explorers had never encountered a city fitting Ingram’s description. There were also those believed in the existence of Norumbega. They suggested this was once a native American settlement.

Norumbega was visible on early maps and it was placed it in New England. In 1542, Jean Fonteneau, a Portuguese navigator and explorer reported that he had coasted south from Newfoundland and had discovered a great river. It often appeared on subsequent European maps of North America, lying south of Acadia in what is now New England. 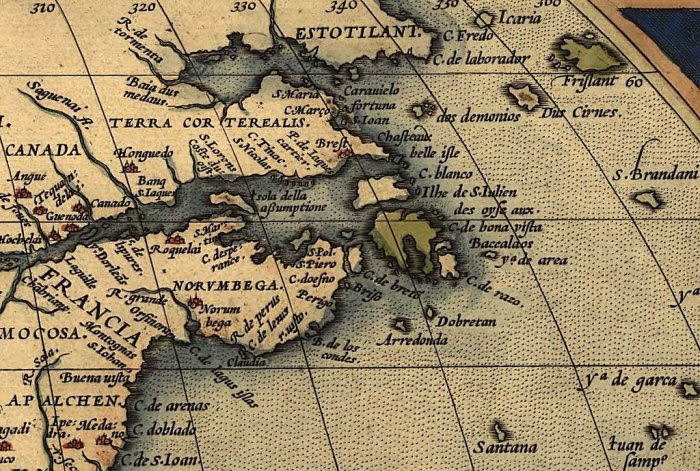 Part of Abraham Ortelius' atlas from 1570, showing "Norvmbega" among other somewhat mythical names for various areas as well as several phantom islands. Ortelius, Abraham (1527–1598) - The Library of Congress

It is believed it the word ordinates from one of the Algonquian languages spoken in New England and means “quiet place between the rapids” or “quiet stretch of water”.

In 1886 inventor Joseph Barker Stearns built a mansion named "Norumbega Castle", which still stands on US Route 1 in Camden, Maine, overlooking Penobscot Bay. Many have tried to find mysterious Norumbega, but no-one has succeeded.

As previously discussed on Ancient Pages, Leif Erikson was the son of Erik the Red, who colonized Greenland.

Leif Erikson inherited his father’s desire to explore strange new worlds and he did explore the eastern coast of the New World 500 years before Columbus set eyes on the Bahamas in 1492, but did he really establish a Viking settlement called Norumbega?

Currently, there is no evidence that supports this assumption. What is known is that in 1960, archaeologists discovered traces of Vikings at L'Anse aux Meadows on the northernmost tip of the island of Newfoundland in the Canadian province of Newfoundland and Labrador. Today we known this was a Norse or Viking settlement in North America. It is possible the site may be connected with the attempted colony of Vinland established by Leif Erikson around the same period and L'Anse aux Meadows is widely accepted as evidence of pre-Columbian trans-oceanic contact. 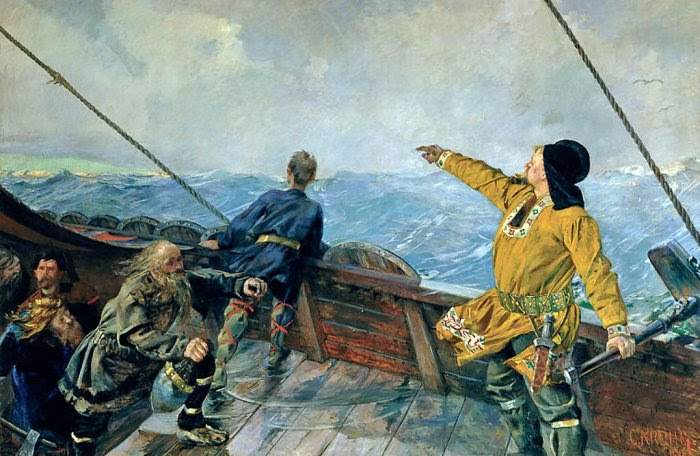 Archaeologists believe there could be a number of ancient Viking sites that simply have not been found yet. Perhaps one day in the future scientists will be able to find evidence of Norumbega and then it will be known who built the city and why it vanished from earlier maps.

For now Norumbega remains one of many legendary golden cities that exists in myths and legends.
Written by  Ellen Lloyd – AncientPages.com
Posted by arclein at 12:00 AM