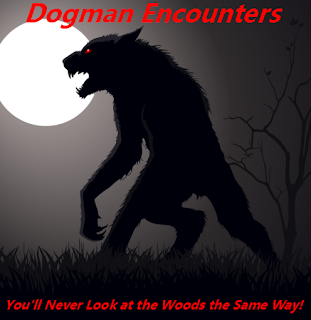 Oh boy.  This is from a new witness and what startles is the behavior of the creature.  It was clearly closing to kill.  This means most that it had done this before and had no particular fears.  Reports so far have been from missed attacks or simply the wrong place for such an attack.  This is a real first.


More important in terms of survivability is that is that he had the right weapon.  Almost certainly most victims even if armed would still be at a severe disadvantage.  This creature is huge and can take punishment.  As well its metabolism is likely forty percent lower than expected.  That suggests that it will typically take longer for an injured Sloth to respond to his wounds.


Also notice that this creature is not charging but it is coming for the hunter.  We have had this creature leaping and also running so i am not sure if this means much.


The immediate take home is that a shotgun is down right handy to pack in the woods instead of a rifle.  It may even give a charging bear pause.


Spoke with Witness.  Reports that many folks have gone missing in the swamps over the years.  Since the Giant Sloth caches its victims, there would never be any obvious evidence.

I LIVE IN CROWLEY-LOUISIANA..MANY   times in the deep bayou i have heard something near me in the thicket--but what i saw recently made me wish i never hunted alone!! this dogman-werewolf type creature was standing on the old railroad tracks on its hind legs!! it starred me down for over a minute. i was going back to my truck to leave for home when this dogdude creature cut me off. i had my 12 guage remington and waited----he started my direction .....i pointed the shotgun and when he was 40 yards----i peppered his ass with buckshot -2 rounds--he screeched a howl loud and long-----i unloaded the 3 shots remining and turned and hauled ass toward the river......i went down the river to my truck and flew out to the main road. i will never hunt again in that part of the louisiana bayou!!!!!