SCOTLAND COULD BECOME THE WORLD’S FIRST ‘REWILDING NATION’. HOW DID THEY GET HERE? 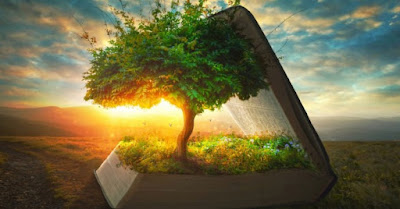