The Vaccine is more Insidious than you Think 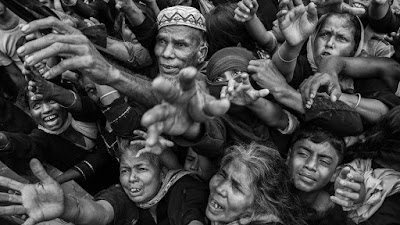