Russian Scientist Claims he Knows the Secret to Eternal Life 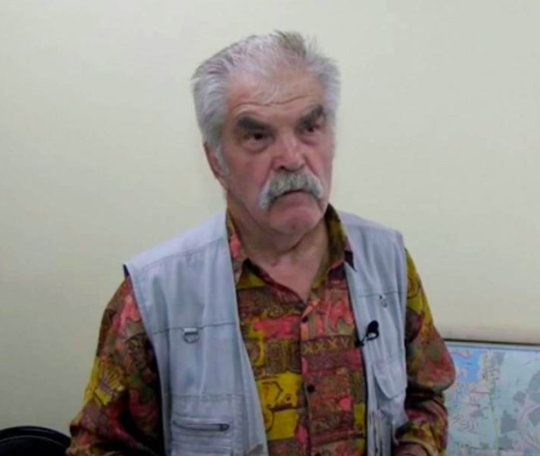 Great stories out of Russia are hardly uncommon.  Fading back into obscurity is the usual result unless one can get a grip on something tangible.


However this is not a totally unreasonable idea and it may have legs.  It sounds like he can publish a number of rather simple papers based on the work to date.  After all those specimens had a life span that had to be affected.  The tests do not take too long either.


A body of work would establish a testable case and lifespans can even be independently tested if he wants to keep the bacteria secure.  That would be enough to confirm efficiency.

So we now await followup.  It really cannot be this easy?
.

Russian scientist claims he knows the secret to eternal life

Most of us might pray that the key to living forever will be found in our lifetime and, well, it has - according to one Russian scientist.

Anatoli Brouchkov reckons he has found the key to eternal life - but selfishly he isn’t going to let the rest of us try it out for ourselves.

The 58-year-old has injected himself with bacteria - and not any old bacteria either, this stuff is 3.5 BILLION years old.

The ancient bacteria, Bacillus F, was found in the Sakha Republic, Siberia, and has already been tested on mice, fruit flies, plants and human blood cells. 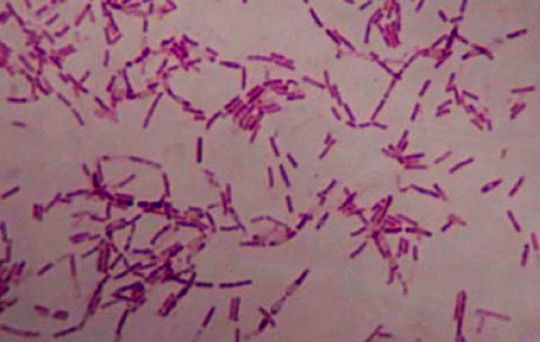 Already Brouchkov, head of the Geocryology Department at Moscow State, claims to be feeling fitter, healthier and stronger

He told the Siberian Times: “I started to work longer, I’ve never had a flu for the last two years.”

However, Brouchkov says while he is enjoying the benefits, it’s far too early for mere mortals like us to get a taste of forever.

He added: “It still needs the experiments. We have to work out how this bacteria prevents ageing.

“I think that is the way this science should develop.

“What is keeping that mechanism alive? And how can we use it for our own benefits?”

Thanks a lot - we were starting to plan our 500th birthday party as well.
Posted by arclein at 12:00 AM