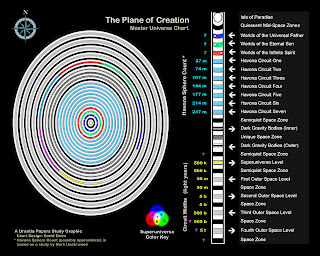 Thanks, the writing is like a cliff note to me to better understand what the urantia paper is about. Is there more?