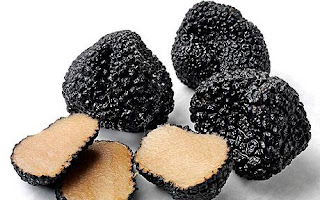 None Ur Bizzness said...

Black truffle farming is a growing industry, believe it or not. Science has taken this once dodgy industry into a very lucrative way of farming. Owning a black truffle farm is a great way to make a living.
A Black Truffle Farm