The Health Effects of Non-Ionising Radiation (NIR): RF Emissions from Mobile Phone Networks, Wi-Fi, and the Rollout of 5G 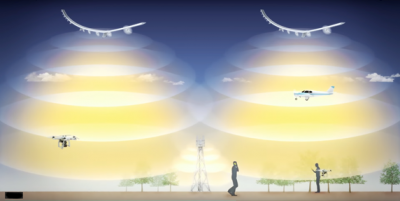 1 The 5G Appeal, 2017. Over 400 scientists and medical doctors have now signed this appeal.

9 Biolnitiative Working Group, Sage, C. and Carpenter, D, Editors (2012). Biolnitiative Report: A Rationale for a Biologically- based Public Exposure Standard for Electromagnetic Radiation at www.bioinitiative.org. As updated in 2014, 2018, 2019, and 2020.