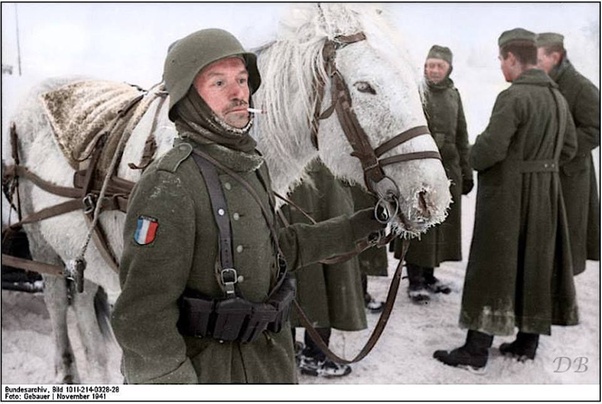 Another myth bites the dust.  I admit that i bought the myth because no one challenged it.  Yet it makes sense.  The logistics tail was almost impossible and was ultimately impossible to extend against a developing Soviet Threat.

We forget that Germany gobbled up the entire three million man soviet Army when they first attascked.  Then they marched on the major cities.  Soviet resistence at that point had to be feeble.

The soviets had to bring back the core of their army facing Japan likely by sending recruits East for training.  Had Japan remained on a war footing against Russia, this option may have been impossible.  Then they had to run millions of recruits through basic training and throw them in the line in order to make up the shortfall.  Winter saved them by allowing a lot of that training to be undertaken and weapons to be made.. .

Yet they were on the defensive for most of the nextr year as well.

Should the Third Reich have used equipment like winter clothes, weapons, and tanks that resist in winter weather to win the war against the USSR? Why didn't they think about it?

The Third Reich had all the winter clothing it needed. The French army had built up a supply and the Germans captured it.

Similarily, German tanks were actually better at fighting in winter than the Russian tanks. This is because Soviet tanks ran on diesel, German tanks ran on gasoline. In Russian winter, diesel needs significant additives to remain fluid enough to use, gasoline has no such issues.

In fact, the real reason why Germans lost in Russia, in 1941 and overall, has very little to do with the Russian winter. You see, Russians were perhaps more used to the cold weather, but they were usually the ones on the offensive in winter an that meant a lot of marching around and sleeping outside. Russians, in all likelyhood, lost more men to exposure than Germans did.

The real reason as to why Germans lost is this: 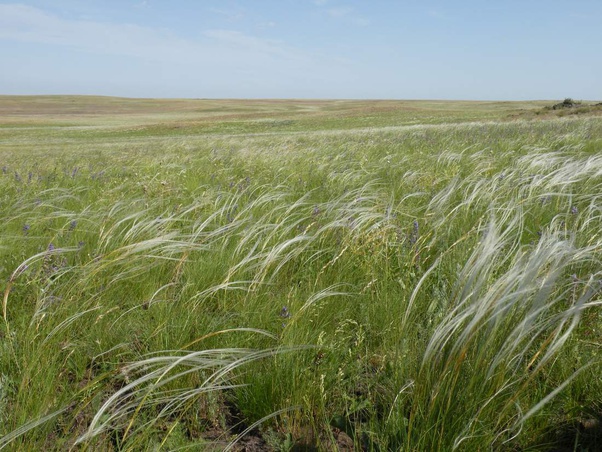 The distances involved were simply too great for the German logistical apparatus to handle. There wasn’t enough infrastructure to support a mechanized advance all the way to Moscow and there wasn’t enough time or resources to set one up in the few months Germany had.

It really didn’t help they had to fight another war in Africa and over Germany the whole time. Without those the result very much hangs in the air and it is not at all clear if USSR wouldn’t run out of manpower before Germany did. It was distance that saved Russia in 1941 and 1942, make no mistake about it. Everything else helped, a little. Winter perhaps least of all.