How did France lose the Franco-Prussian war?

This is never properly explained in our histories.  It all came down to the artillary and this was just after the US civil war which saw ample use of horse mobile guns.  Yet the difference in range for the new steel guns were no secret.  After all Krupp was selling them to anyone.

In the end it was down to one man's decission in terms of procurement.  The actual battle allowed the two armies to line up in hte old style and for the Germans to use their guns to smash the standing undefended infantry for hours until they finally broke.

What were they thinking even then?  When you are outranged you pull back out of range forthwith and get cover.  Instead they had a rout and the war was lost.  It did not have to be this bad.

THE MAIN REASON FRANCE LOST THE FRANCO-PRUSSIAN WAR WAS BRONZE ARTILLERY against STEEL ARTILLERY. It was a technological battle between Krupp and Schneider. The Prussians and their fellow Germans had five hundred Krupp cannon. Never before this war had gunfire been used in war with such precision.

This is the guy who made the difference Alfred Krupp - Wikipedia 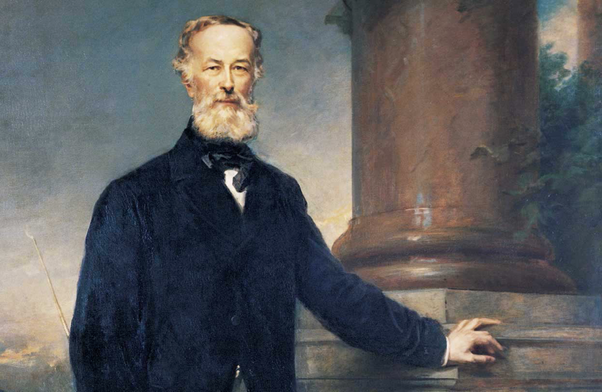 The industrial revolution had transformed the profession of arms, but in their martial illusions the French re-fought the battles of Napoleon I. They saw la grande guerre as it had been depicted in florid paintings of la Grande Armée, with picture-book charges, hedge-leaping hussars, romantic dragoons in knightly cuirasses, and moonlight glinting on the lances of the emperor’s cavalry.

Before the Franco-Prussian War, The French Military Almanac had evaluated Moltke’s troops as “a magnificent organization on paper, but a doubtful instrument for the defense… which would be highly imperfect during the first phase of an offensive war.” 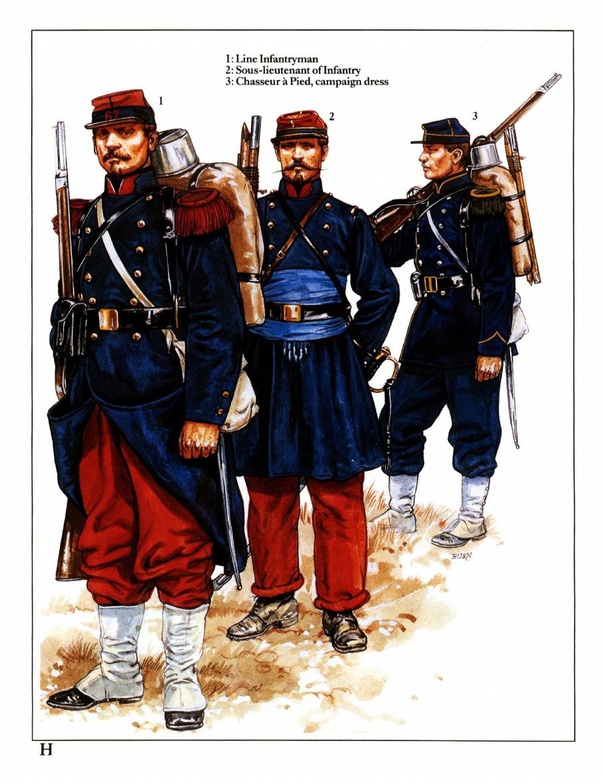 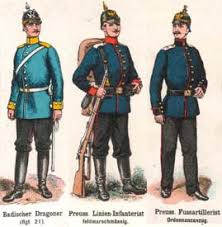 On the paper the French army had an overwhelming superiority. Seasoned by thirty years of continuous fighting in Africa and Mexico, blooded on the continent by victories over Austria at Magenta and Solferino, bearing battle flags emblazoned by combat streamers from the Crimea and Asia, gaudily uniformed in dashing kepis, tunics striped with light blue and yellow, and pantalons rouges, they were the envy of every foreign chancellery. Turkey, in 1856, and Japan, in 1868, had chosen French officers to guide them in building their armies.

Prussia had built its railroad grid with war in mind, had studied General Sherman’s brilliant use of railways in Tennessee, and had mastered the coordination of telegraph and troop trains was considered of small consequence in Napoleon’s headquarters.

France’s fatal weakness was the artillery. 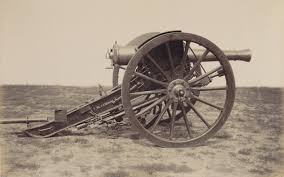 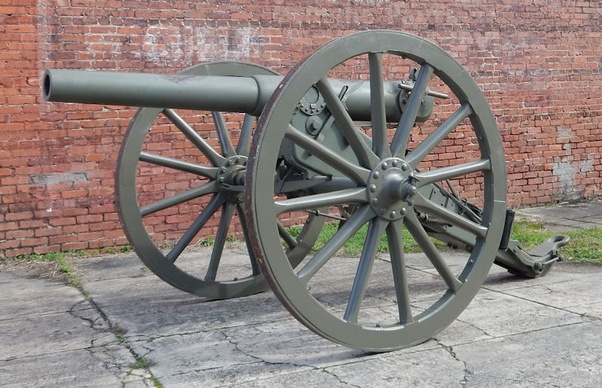 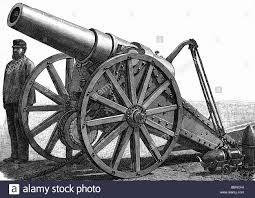 The French infantrymen’s new .43-caliber, cartridge-firing chassepot rifle had twice the range of the Dreyse needle gun with which Prussia had crushed the Hapsburgs four years earlier, and with some justification they expected much of their mitrailleuse, which, like the six-barreled American Gatling gun, was a primitive ancestor of the coming machine gun. The mitrailleuse had twenty-six barrels; they could be fired in rapid succession by turning a crank. 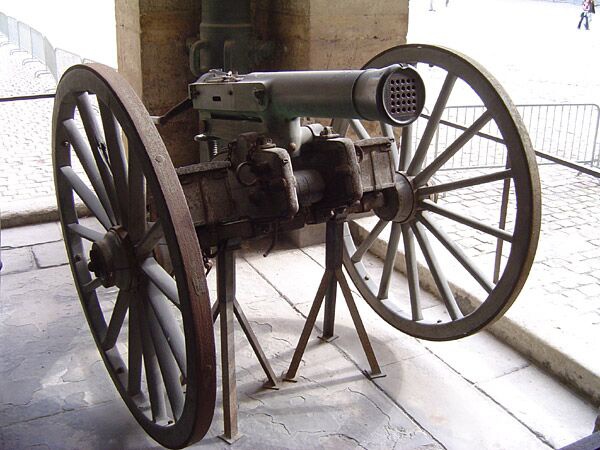 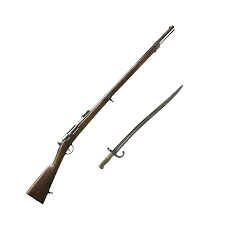 But the Frenchmen’s artillery was hopelessly obsolete. They possessed 30 percent fewer field pieces than Moltke’s Geschützbedienung, and French barrels, were all bronze.

The French Artillery was incredibly obsolete due to the French producer Schneider. Schneider-Creusot - Wikipedia
. They hadn’t even adopted Sir Joseph Whitworth’s invention of wrought-iron barrels strengthened by exterior coils, which had become the backbone of Britain’s artillery.
When the memories of Marshall Leboeuf Edmond Le Bœuf - Wikipedia
was published in Belgium after the war it was discovered that the marshal himself had refused the Krupp’s offer to supply France with cast steel breech-loaders. His colleagues had been anxious to protect Schneider’s fledgling works—which, in 1870, were to be paralyzed by the first successful Communist strike. And Leboeuf himself didn’t think the barrels from Essen were any good. Gunnery specialists, had persuaded him that the difficulties of cooling steel evenly during the casting process were insuperable.* Moreover, he himself remained stubbornly loyal to muzzle-loaders. 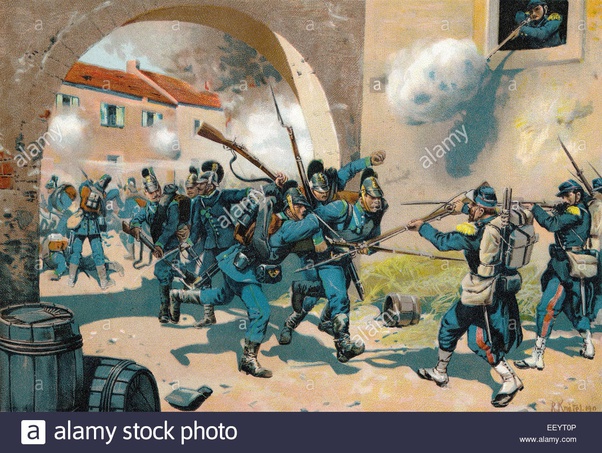 The Alfred Krupp guns had twice the range of the enemy’s bronze pieces, and in accuracy, in concentration, and in rapid fire (which the French ordnance experts had deprecated on the ground that it would encourage gunners to use too much ammunition), the cannon from the Ruhr surpassed anything the enemy could field.

Although the mitrailleuses were so secret that they weren’t issued to the army until the last days of mobilization, Prussian intelligence had warned Berlin of them. The Germans, unlike the French, took their spies seriously. Batteries were ordered to spot the chattering machine guns and knock them out in the first stages of each engagement, reducing the enemy to small arms.

Marshal Patrice MacMahon-Patrice de MacMahon - Wikipedia
-considered a Prussian attack so unlikely that he neglected to have his men dig trenches. Then Alfred’s artillery struck. The opposing infantry divisions were evenly matched, and the battle might have been a draw. It wasn’t. It was a rout, because after eight hours of hammering by Krupp cannon the French lines broke and retreated in wild disorder. 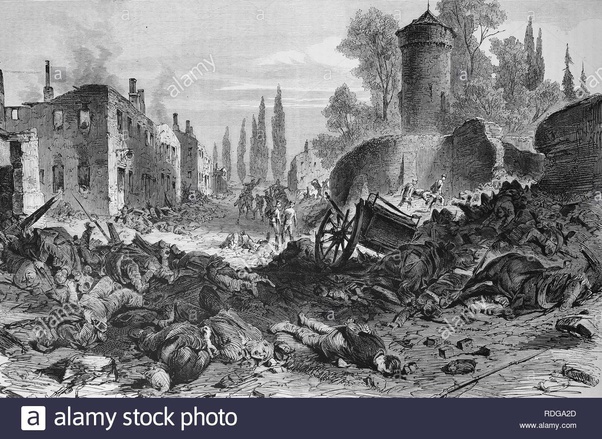 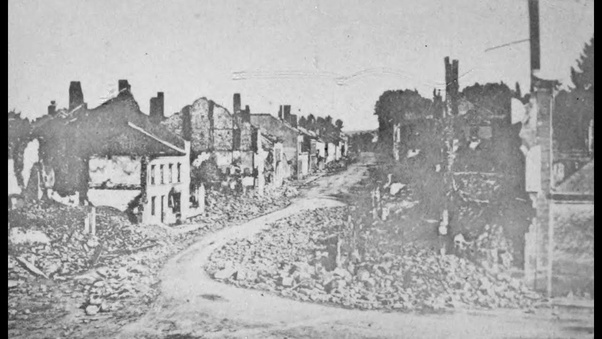 Krupp’s breechloaders “smashed all the attempts of French gunners to retaliate and rained shells on the massed lines of infantry which waited with no trace of cover to repel an attack that never came.”

A French observer wrote that tunics littered the ground so thickly that it looked “like a field of flax,” and a historian noted that the records of Louis Napoleon’s regiments revealed “a gradual disintegration under the weight of German shells.”