Was the Roman military superior to the Greek military?

In fairness the Ronan Legion was superior in the field from 275 BC through its abandonment after Adrianople. (378 AD)..  The reason it was abandoned was that it was too costly to maintain.

Calvary also was becoming more important as well, though you really needed both.  smaller polities made it difficult to field a large army that included both.

As it was the Roman polity embracing the Mediterranean held sway for a four century span plus the era of its rise of three centuries.  After the fall in the fifth century of the Western portion,  the Eastern portion still dominated through even the fifteenth century but cretainly an echo of what had been

It provided a blocking force allowing all the successor states in europe to fully emerge.

How did the Romans manage to defeat Seleucid and Ptolemaic Greeks? Was the Roman military superior to the Greek military?

How did the Romans manage to defeat Seleucid and Ptolemaic Greeks? Was the Roman military superior to the Greek military?

The simple answer is yes. The Roman military system was superior.

Oddly, their better system was not by their design. The Romans used the Greek system during their early history and they prospered. However, their expansion brought them against a very tough Italian mountain tribe, the Samnites:

He should look vaguely familiar. The Romans copied their gear and methods. The Samnites with their mobility, javelins and longer shield, forced the Romans to copy their ways. Livy claims this occurred after a battle in the vicinity of Mount Vesuvius, versus the Samnites/Latins and:

At first the Romans used the large round shield called the clipeus, afterwards, when the soldiers received pay, the smaller oblong shield called the scutum was adopted. The phalanx formation, similar to the Macedonian of the earlier days, was abandoned in favour of the distribution into companies (manipuli); the rear portion being broken up into smaller divisions.

Indeed, Livy claimed the Samnites adopted the Gallic mail shirt, first and the Romans copied them:

To protect the front of the body they(Samnites) wore coats of chain armour; the left leg was covered with a greave, and their helmets were plumed to give them the appearance of being taller than they really were.

Does that description match a particular soldier?: 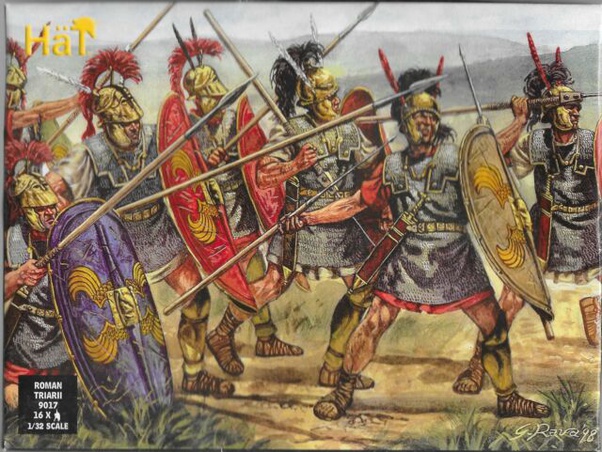 The Romans pursued the Samnites into the mountains. When the Romans returned from the mountains, they thought the new way, the maniple, was superior to the phalanx. They kept it.

The tactics applied to win in the mountains worked better on plains. Afterwards, Greco-Italians asked a Macedonian king, a distant relative of Alexander, Pyrrhus, to come to Italy and free them from these barbaric Romans. This would be the first time the Roman’s cobbled together package of tactics and gear, would face the Western World’s most advanced weapons system, the Macedonian phalanx.

Pyrrhus came with his phalanx…and elephants in 280 BC. 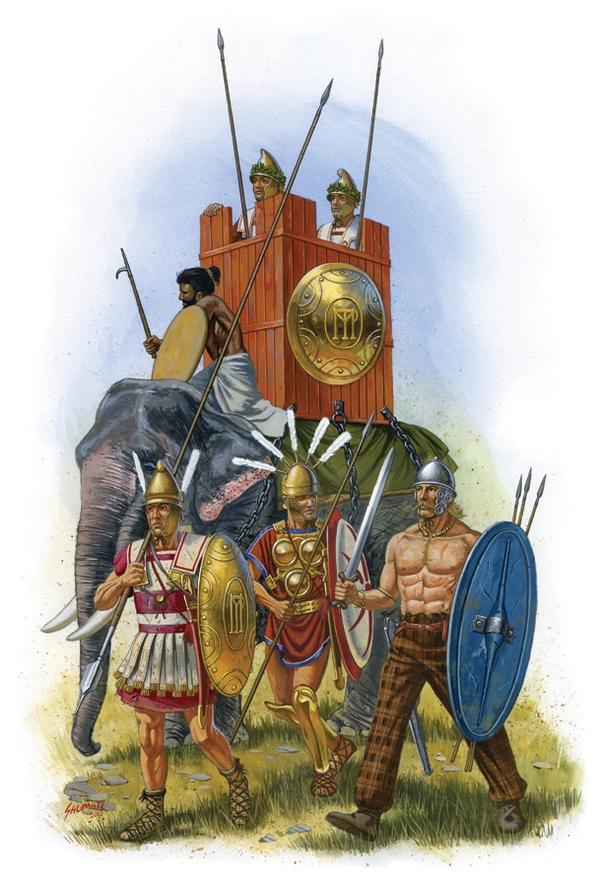 Romans never faced elephants before and lost twice. The third time, they destroyed Pyrrhus’ phalanx and captured his elephants. That was 275 BC.

Simply put, the Roman battle tactics were better and the Romans maniples defeated the Greek phalanx in every major battle after 275 BC. So, when the Romans faced this: 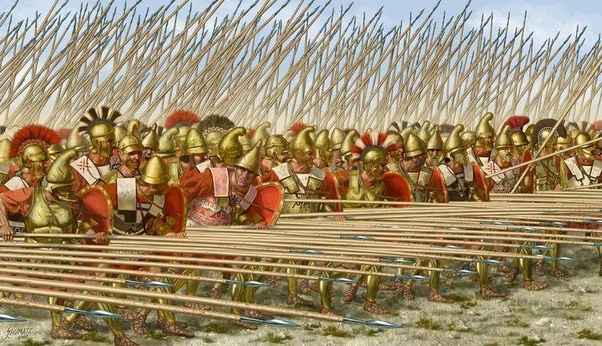 It was something they knew how to defeat. Romans countered with men doing this:

Yes, they threw javelins with very narrow tips and long shanks, into the phalanx front lines at corners and gaps. However, these were not normal javelins: 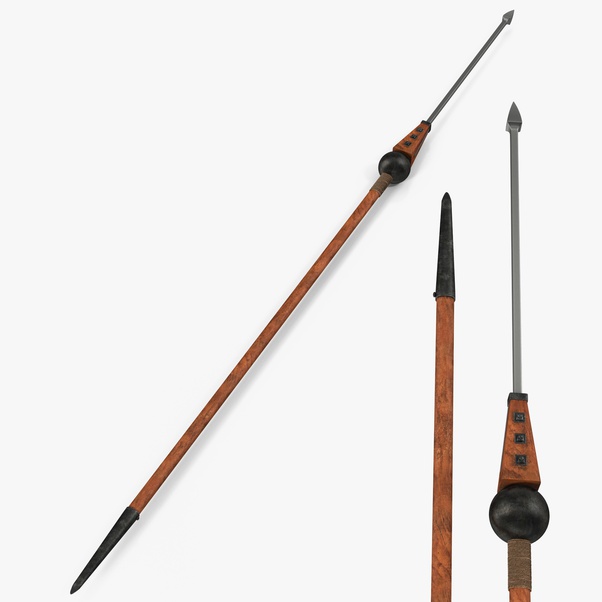 This thing was intended to drive through shield and armor. If your gear protected you, good luck removing the javelin.

If the mass launch of javelins did not work, legionaries hid behind the big shields and waited for irregularities in the wall of spears with retreats. This is important. On some occasions, the pila launches did not crack the five lines of the phalanx front and legionaries deployed, a slow orderly retreat; retreat without panic was a REAL innovation.

Since the pike was so long and heavy, the point was slow, with no leverage or speed; advance into those gaps. If a legionary gets within range, the hoplite MUST drop his spear to defend himself. The phalanx would “unzip” as hoplites dropped their spears.

After 275 BC, the Romans continue to refine their maniples and cohorts. Greeks stayed with the phalanx, even as it kept on losing. Most of those losses were shockingly lopsided. Mithridates VI of Pontus was a notable exception and had a few successes (some claimed he trained owned legions trained by disgruntled Italians). He too was crushed.

Seleucid and Ptolemaic Greeks, kept on losing and kept on NOT changing. Normally, defeat concentrates the mind. In this case, not so. The Greeks never had an answer to the Roman formation.