The alternatives produce a lot of arm action.  This sucks up a lot of time and forces you to fully reaim as well.
It is actually possible on the lee enfield in particular to simply use wrist rotation of you trigger hand in order to reload while locking the stock with your left arm.  That is largely why why hte Mad Minute is even possible and so effective.  Done correctly ( takes real training to get right), it is possible to keep your eye on target while this happens, essentially the first step of target acquisition.
This is why the Mad Minute happens to be aimed fire which does not hold true for the semi automatic.  It all also simulates real autmatic fire.
None of this is possible with other hardware.
.
Why did bolt action rifles become the dominant weapon over lever action and pump action rifles?

Bolt action rifles triumphed over lever actions and pump actions because they fit the military doctrine of the time. The main rifle doctrines of most major powers focused on accuracy, not speed or firepower. The army focused more on putting accurate shots downrange in a disciplined manner than getting as many shots downrange. Training was geared toward accuracy, and soldiers who achieved exemplary scores got higher pay than their counterparts.

Jumping off the idea of simplicity, bolt action rifles are easier to clean and maintain than pump action rifles. 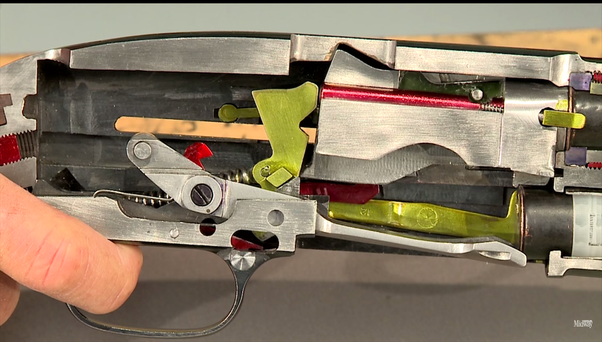 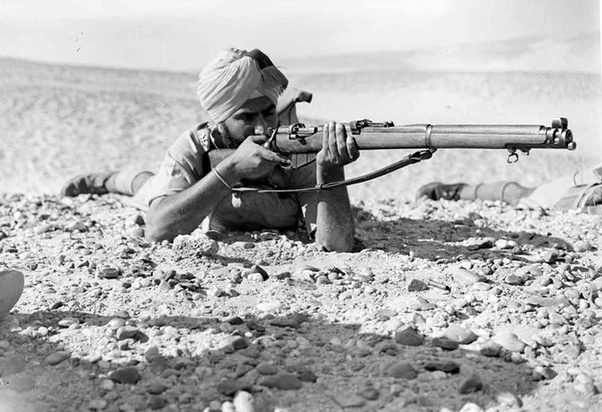 With a lever action rifle, the reloading process requires the user to leave a certain amount of space for the lever. When one is in battle, you don’t always have that free space, and you want to keep yourself as low to the ground as possible. If you needed to reload your lever action, you would need to roll over on your side. 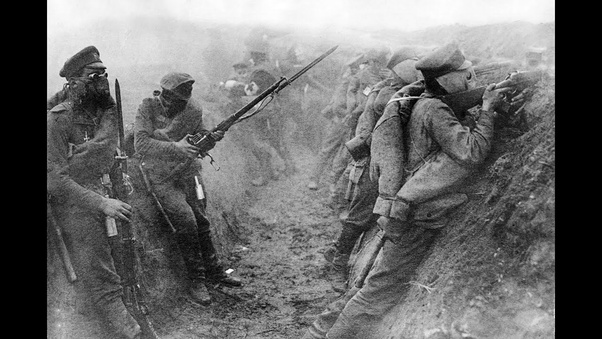 The Russians in World War 1 used the Winchester 1895, and here you can see the man on the left is reloading his rifle. Note how the lever is down for the reloading process.

Overall, a good substitute for the bolt action rifle wouldn’t be found until the 1950s, as modern armies started to adopt semi-automatic and fully automatic rifles, but let it be known that bolt action rifles were still in use up into the 60s and 70s. 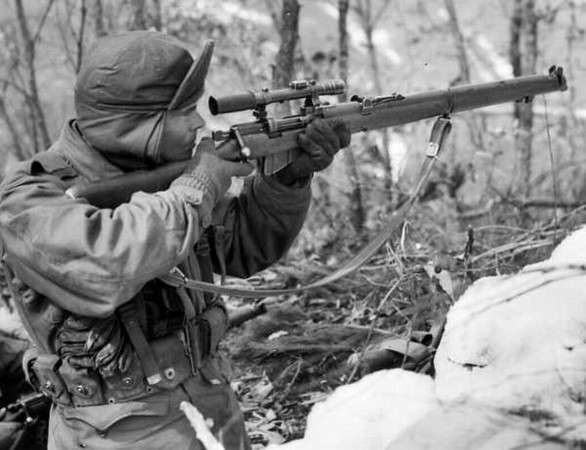 British Solider using a Lee Enfield in Korea in the 50s. 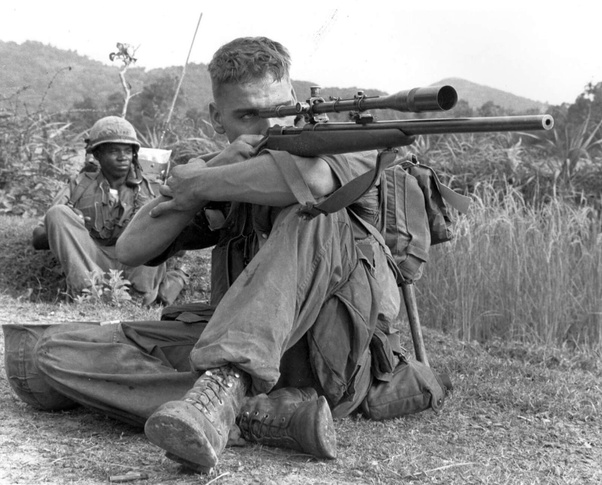 Famously, the Model 70 in use in Vietnam in the sniper role. 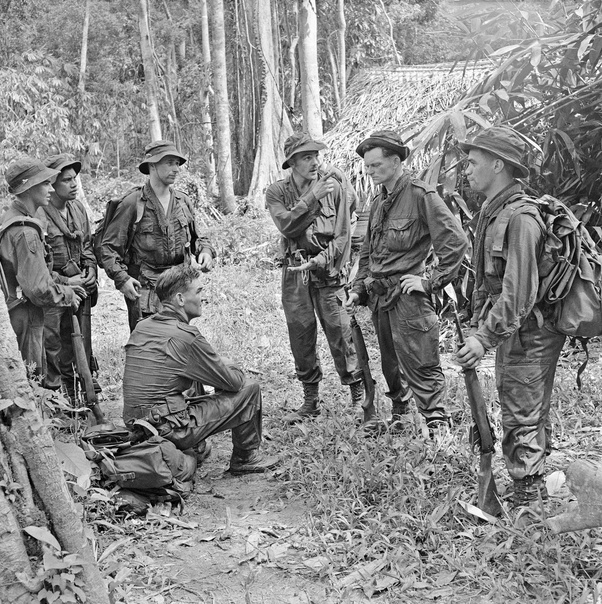 British soldiers in Malaya in the 50s, using the Lee-Enfield jungle carbine. A MAS 36 used in Syria by rebel fighter.