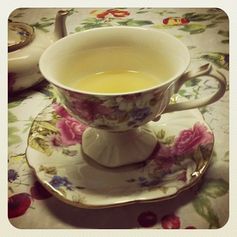 I personally dumped coffee over twenty years ago mostly because i suddenly understood that my coffee had become an out of control carrier of sugar in my diet.  A cold stop was the only viable answer.