A Surprise for Evolution in Giant Tree of Life 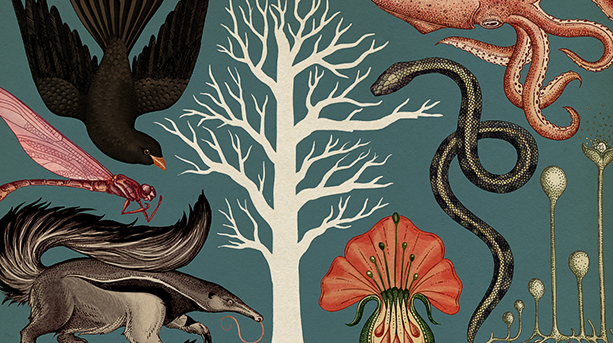 The changes appear far more leisury than thought.  Imagine a herd of deer living on the grasslands.  All sorts of variation is plausible without really changing the equation.  However then see a herd head out into the desert.  They become acclimatized.  A different set of changes now take place.  What is the distant relationship between deer and camels?
I still think that choice continues to be involved, but directly as a response to the accepted environment alniche.  Then success in one niche can blow back over many niches.  Again it is leisurely.
some changes are also radical and then must be supported.  consider primate hairloss.
A Surprise for Evolution in Giant Tree of Life
Researchers build the world’s largest evolutionary tree and conclude that species arise because of chance mutations — not natural selection.
Katie Scott for Quanta Magazine
https://www.quantamagazine.org/new-species-may-arise-from-random-mutations-20150505/
Honeycreepers, small birds inhabiting the Hawaiian Islands, have a rich assortment of beak shapes. Some species have long, thin beaks suited to plucking insects from leaves. Others possess thick beaks good for cracking open tough seeds. According to the classic view of evolution, natural selection drove the development of these different species. Each variant adapted to suit a different ecological niche. But Blair Hedges, a biologist at Temple University in Philadelphia, has proposed a provocative alternative:
Adaptation had little to do with it. It was simply a matter of chance and time.
This controversial proposal stems from efforts by Hedges and collaborators to build the world’s most comprehensive tree of life — a chart plotting the connections among 50,000 species of Earth’s vast menagerie. Their analysis suggests that speciation is essentially random. No matter what the life form — plant or animal, insect or mammal — it takes about 2 million years for a new species to form. Random genetic events, not natural selection, play the main role in speciation.
Evolutionary biologists find the research effort intriguing, particularly in its size and scope, but they are also somewhat skeptical of the provocative ideas that have emerged. “It’s a huge tour de force,” said Arne Mooers, a biologist at Simon Fraser University in British Columbia. “There are lots of interesting claims — the devil will be in the details.” 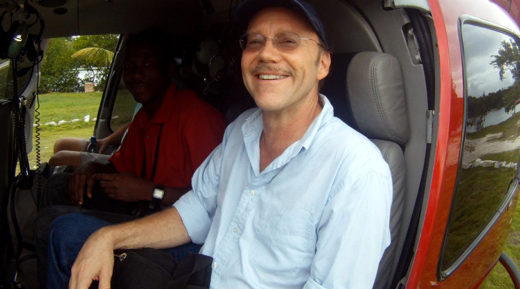 Esther Cook
This is NO surprise--it is what Evolution Theory has been saying all along. Chance changes molecules. With a sophisticated organism that has survived billions of years of evolution, most changes are harmful. Some are harmless. A few give new abilities and survive disproportionately.

I have known for decades that "survival" is the effort of successful living organisms, but it is not the CHIEF engine of Evolution as change. The chief engine is ENTROPY--the tendency of heat (2nd Law of Thermodynamics) or in fact ANYTHING to spread out if nothing stops it. This includes spreading out into molecular POSSIBILITIES. ENTROPY is highest in living organisms, especially carbon-based molecules (on Earth, anyway) which have more possibilities than everything else put together.