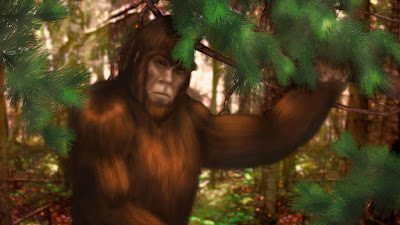 This is an important report regarding the killing of a red hair coated Sasquatch that became agressive.  Listen to the full story.  It happened 25 years ago when the observer was a young man.

He actually killed the Sasquatch.  To do so he had on hand a 50 caliper hand gun.  Something like a sawed of shot gun and yes they do exist.  Obviously not somthing most anyone packs.  Yet I now think that anyone going into the woods needs this.

Rounds from his rifle did nothing and you can also be sure this guy at 80 meters did not miss.  He  got off several rounds before resorting to his pistol.  The creature was charging him with obvbiouys intent.

We rarely have a true confrontation to report on exept from common rock throwing.

This was bad news.

What foloowed though is repeaterd elsewhere.  He reported the killing, two cops showed up to secure the area followed by an unidentified retrieval team.  This system has been reported going back decades in a number of places.  So why do we not know?

Nothing short of a bazooka can kill a Sasquatch.