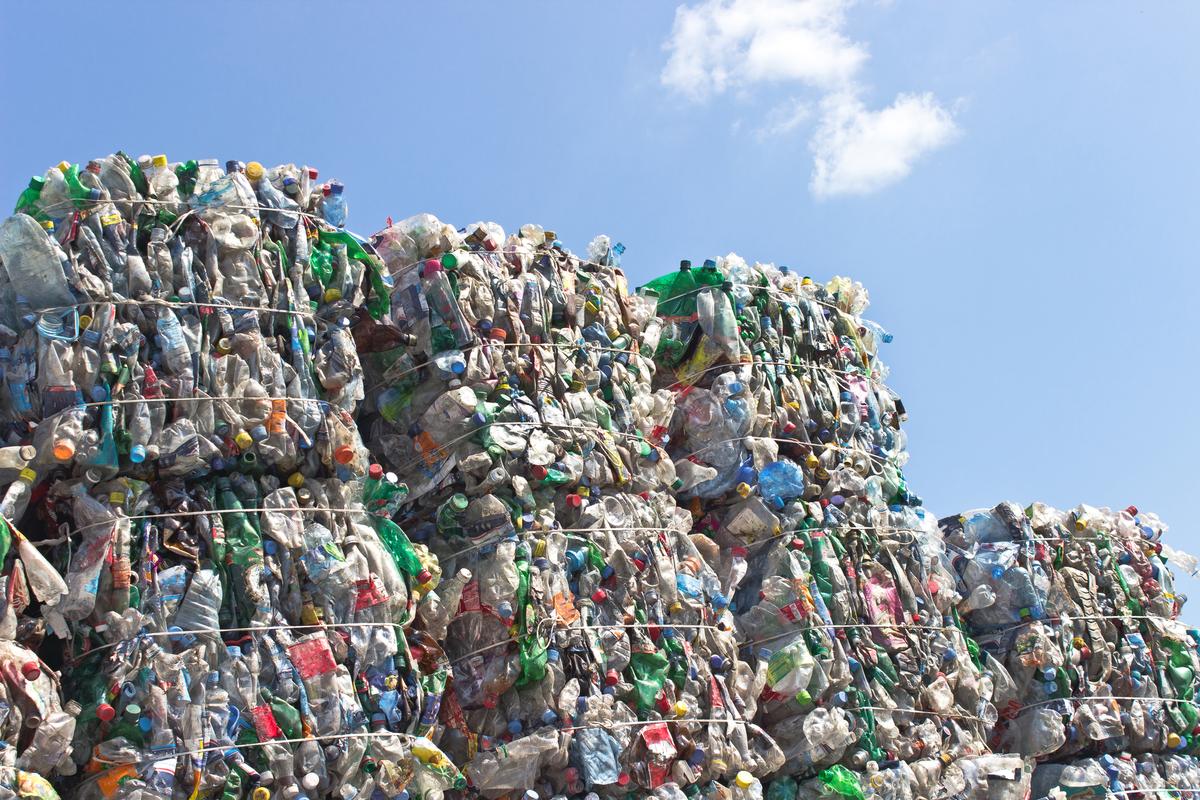 This is really good news and extremely welcome.  They are getting serious results.
I personally want to see all carbon based garbage in particular passed through a two lung incineration process that holds the charge at between 400 to 600 C until all carbon is reduced to elemental carbon.  All gas is then passed through a second lung burner and consumed with some prpane added.  The hot spent gas at 2000 C is then dumped back into the charge to heat the charge.  Excess cooling CO2 exits the bottom and passes past the outer shell of the kiln to lose more heat.  Tricky to work properly and may demant filters as well but i do thinkl possible.
This is a problem that can be solved and we are been buried in plastic wastes while we do not want to give up plastic. .


As useful as plastics are in our everyday life, they’re difficult to recycle, meaning most ends up in landfill or polluting the environment. Now, researchers in Japan have used a novel catalyst to recycle a common plastic into useful products like fuel and wax.


By design, plastics are extremely resistant to chemical reactions. That makes them great for bottles and containers for chemicals, but on the flipside it makes them hard to break down when they need to be disposed of. For example, thermal recycling processes, require temperatures of between 300 °C and 900 °C (572 °F and 1,650 °F), which obviously consumes a whole lot of energy.


So for the new study, researchers at Tohoku and Osaka City Universities set out to find a new catalyst that could break plastics down at lower temperatures. The team found that combining ruthenium and cerium dioxide worked most effectively, creating a catalyst able to recycle polyolefinic plastics at just 200 °C (392 °F).

“Our approach acted as an effective and reusable heterogeneous catalyst, showing much higher activity than other metal-supported catalysts, working even under mild reaction conditions,” say Masazumi Tamura and Keiichi Tomishige, co-authors of the study. “Furthermore, a plastic bag and waste plastics could be transformed to valuable chemicals in high yields.”


The researchers say they were able to convert about 92 percent of the waste plastic into useful materials. As much as 77 percent of it became a liquid fuel, while 15 percent yielded wax, which should help make plastic recycling a more viable prospect.

This is far from the only plastic recycling method on the horizon. Just a few weeks ago a team from UC Berkeley reported a new process to turn polyethylene into a clingy new adhesive, while others are designing new plastics from the ground up to be easily recyclable.

The new study was published in the journal Applied Catalyst B: Environmental.
Posted by arclein at 12:00 AM