Why You Should Talk to Yourself in the Third Person 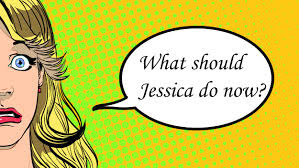