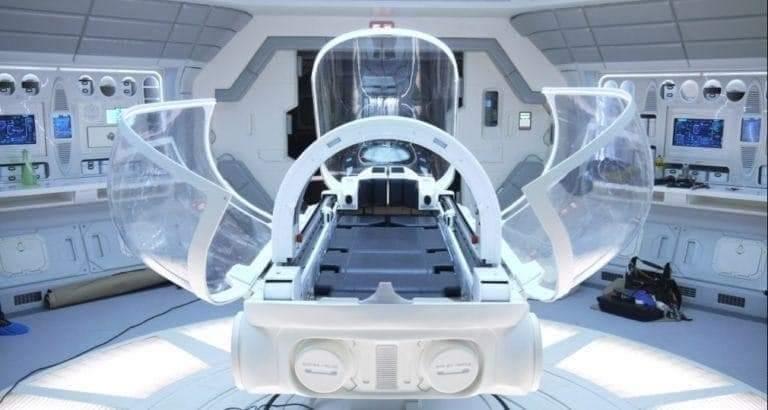 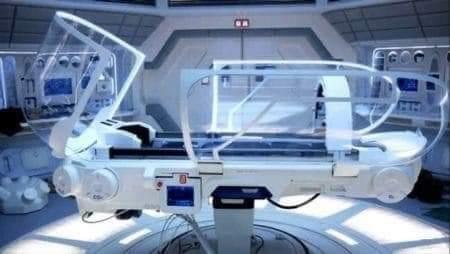 This is the best description yet available of this technology.  We did not invent it as yet.  Yet we are trending toward it with full realization around 2050..  Instead we have the welcome news that it has been given to us by aliens and is used fully by our Space fleet operational sincecaround 1980.

Thus bringing it out soon is completely plausible including ample trained personel to apply it all.

You are welcome to believe none of this is either true  or even possible.

Otherwise we do not have a better breifing that this piece.