What are the differences and similarities between Chinese mythology and Greek mythology? 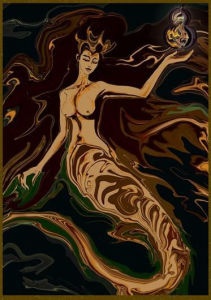 Yes, once you see the natural cultural genesis it is a lot clearer while missing mythologies are equally natural  Not surprisingly, the same MEMEs are them repeated everywhere.

Thus it becomes easy to setaside any fear of poor clarity when we do read these materials and also welcome modern renditions of this ancient material.

All good and surprising.

The concept of tribal hero and goddess were natural aspirations.

What are the differences and similarities between Chinese mythology and Greek mythology?

Chinese mythology refers to the Kunlun Mythology. So the gods in the Mythology aren’t the Jade Emperor, Immortals, Lao Zi, etc, that you probably see in a temple, but rather Nu Wa, Fu Xi, Emperor Yan and Huang and etc. These gods and goddesses are very similar to the ones in the Greek mythology.

The first three pictures are about Chinese folk religions: 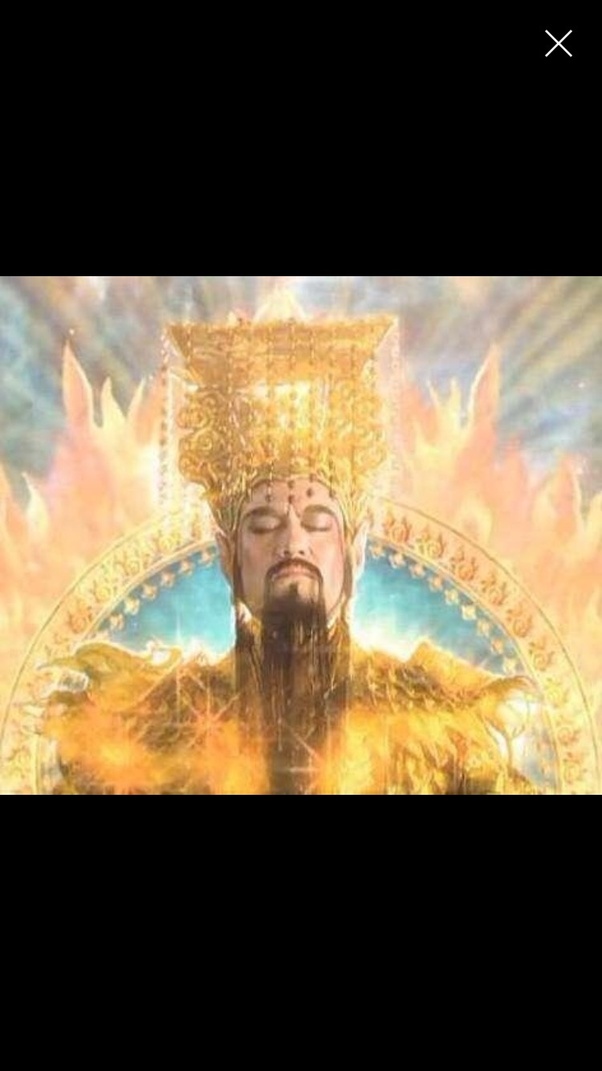 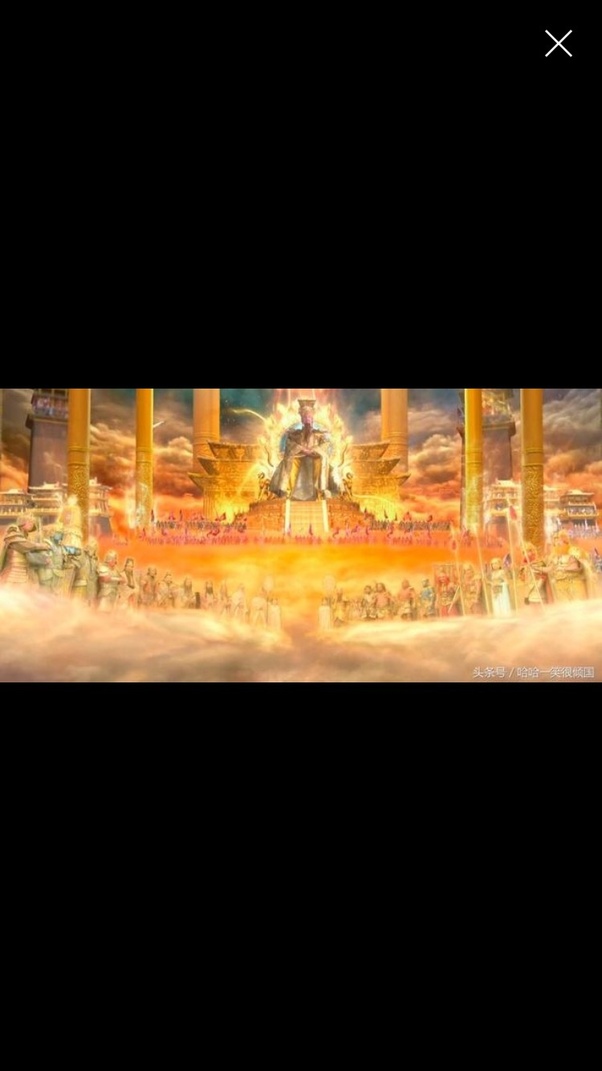 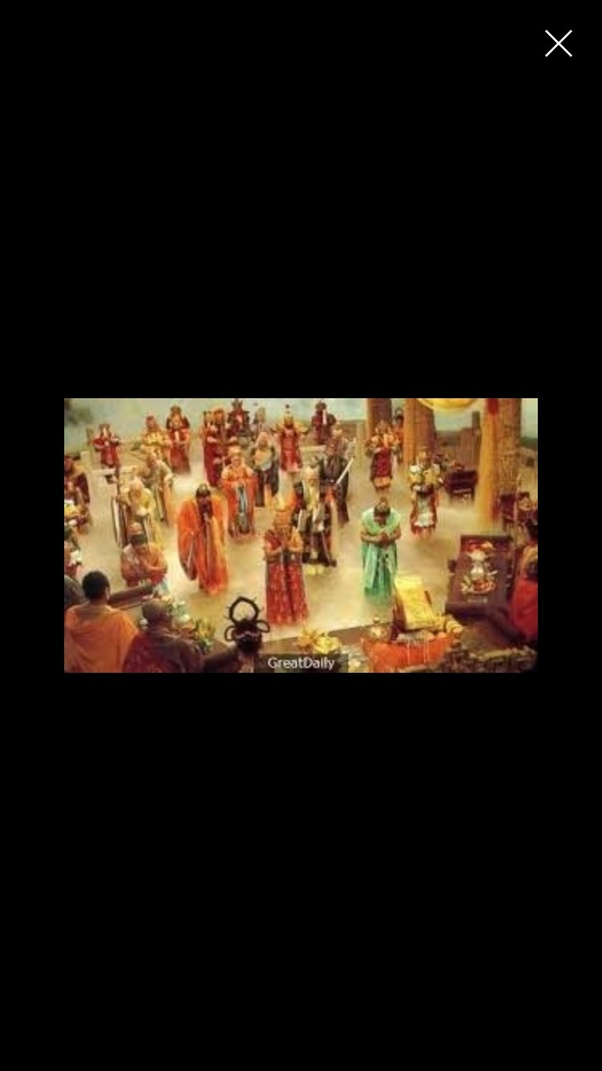 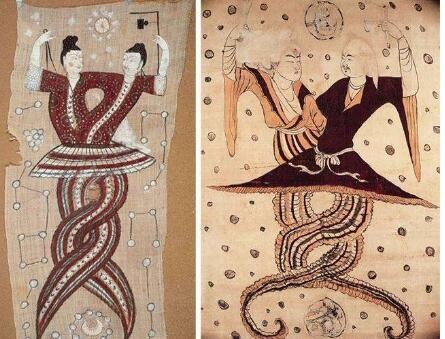 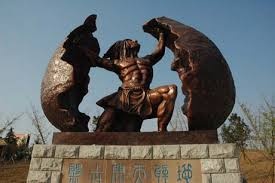 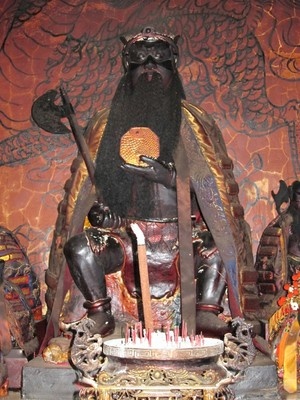 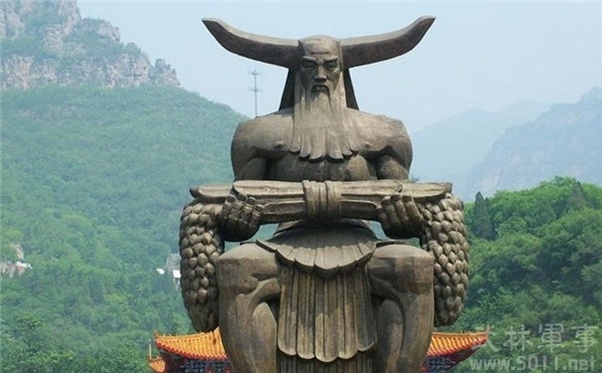 Just as the Greek gods, the Chinese gods also graduate from “monster” to Humanoid god. They both gave birth directly to or made humankind out of clay. They all intervened in human history. There were many “heroes” adventure in both of mythologies.

The little differences there between them aren’t structural but just cultural. 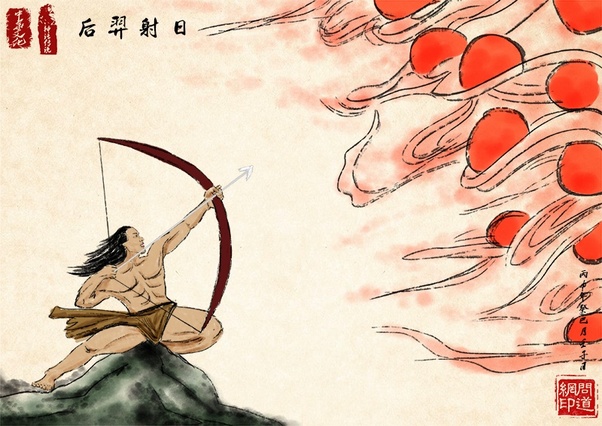 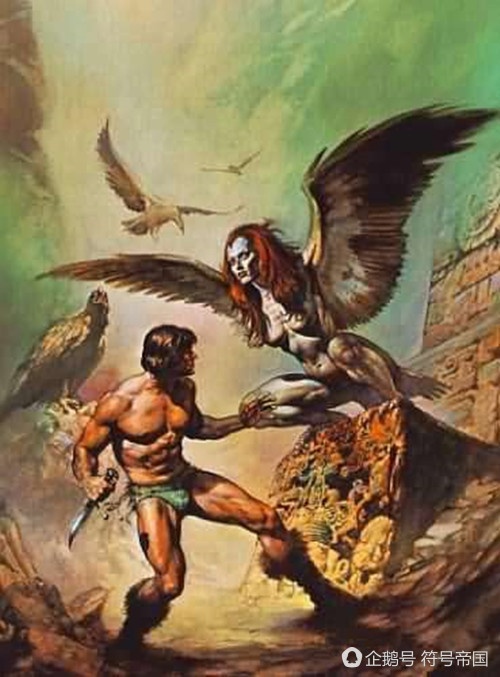 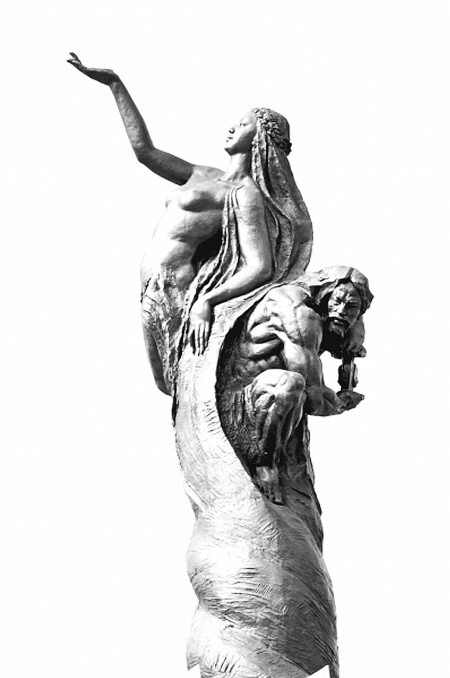 The reason that the Greek and Chinese mythology are close to each other is because they developed in the similar situation: from female leaded tribes to male leaded states. You can see a lot of monsters (symbol of tribe), goddesses (female leaders), heroes (tribal warriors).

Therefore the Chinese and Greek mythology both were the transition religion in between tribes and states periods. They all had frequent changes of power between the Gods (for instance from Goddess to God or from Titan-ish monster to humanoid) .

Btw, Chinese mythology is closer to Greek mythology than Norse mythology is. Because of lack of civilizationsl progress, Norse mythology was very primitive that it lacked of real historical figures but mostly purely stories about Gods. For instance the hero like Ragnar wasn't recorded in Norse mythology because he was a medieval figure. But in Chinese and Greek mythology, because they developed at the same classic period when tribes grew into cities, some historical figures and locations that really existed in history can be found in the tales, especially the end of it, such as that Athena was the goddess of Athen, or the tale of yellow emperor can be heard everyone in china so he was probably a king back then and his activity corresponded with some anthropologists' discovery.

Similarly, after the mythology, you have some legends that weren't part of mythology but could be counted as somewhere before awakening of individual awareness. For instance Alexander the Great was believed to be the son of Zeus, or apollo played a huge role in the Greek civil war between Sparta and athen. In china, the first emperor qing shi huang was believed to meet a goddess on his way back to capital and they had sex. His grandfather slay a black dragon. Since then 99.9 percent tale of holyfying a person, especially hero is gone. Though you still have some religions being developed, they're not part of mythological periods no more.

Chinese religions also represent what the Greek mythology could have become because it's after all developed based on Chinese mythology.

The jade Emperor ( a Zeus or new god who never messed up with human affairs but ruled in justice, and the secular leader represented his will on earth)

The lord tzu ( God of Greek philosophy , he created the universe and existed way before the Jade Emperor. His worshippers are Greek philosophers and he symbolized the nature of the world)

Some mysterious creatures for you 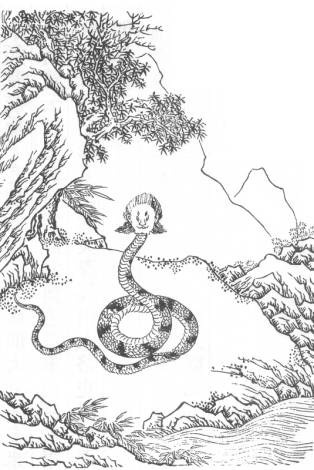 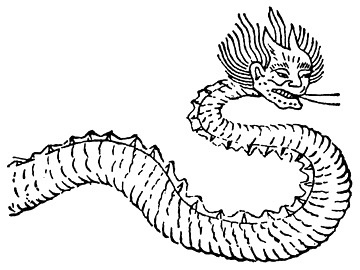 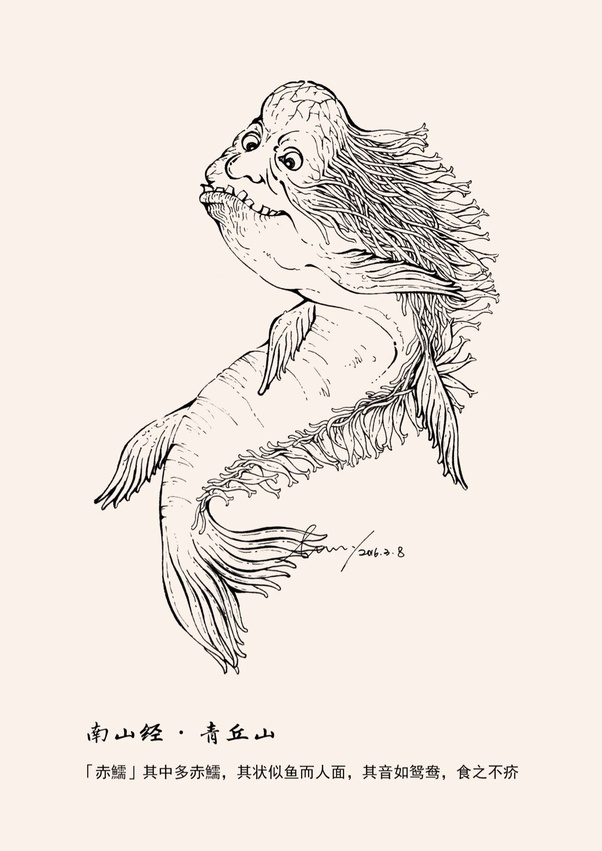 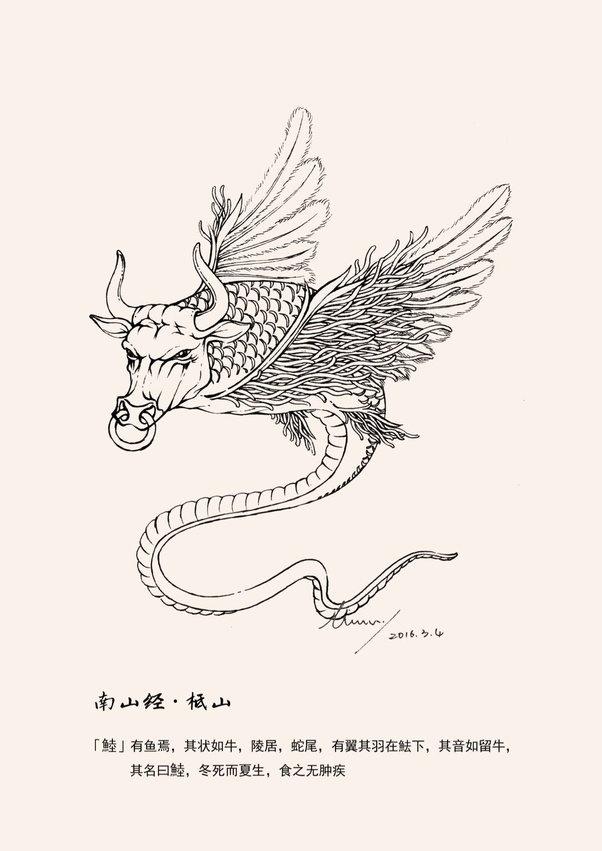 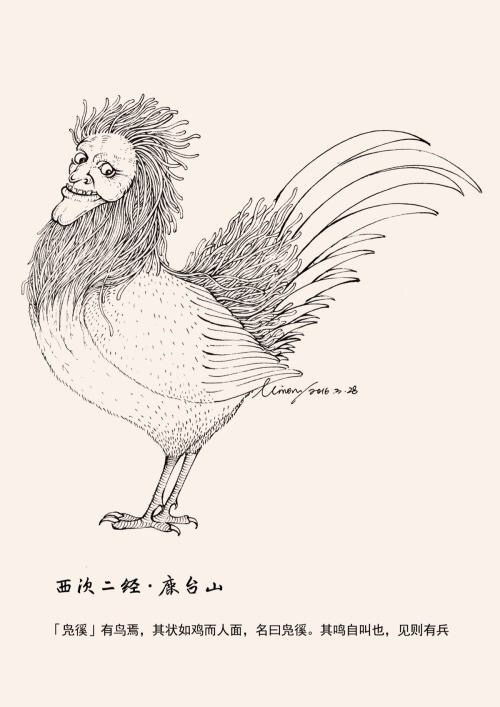 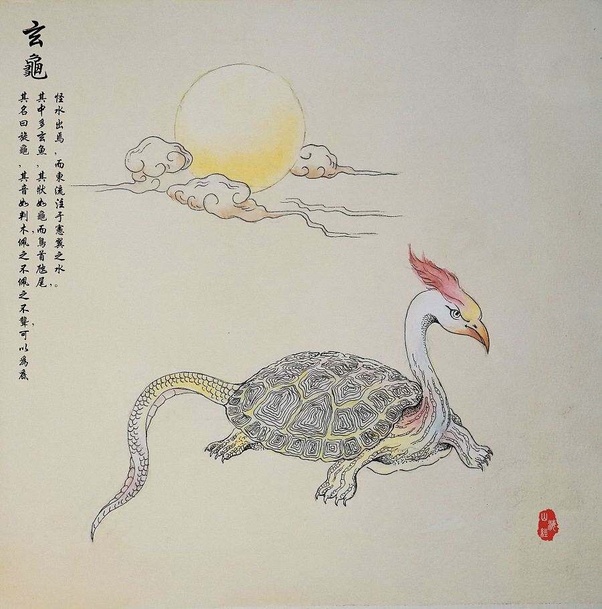 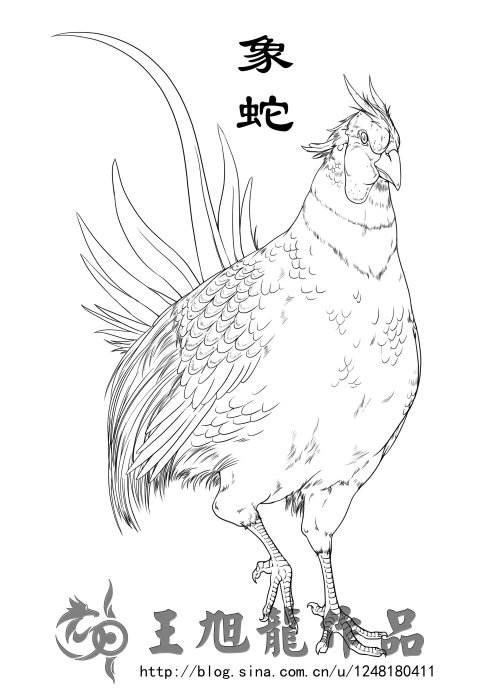 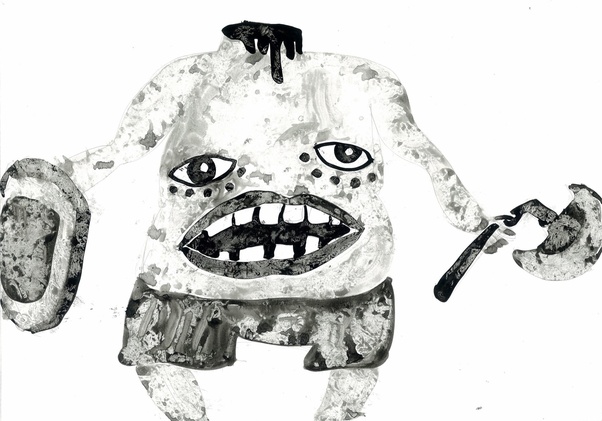 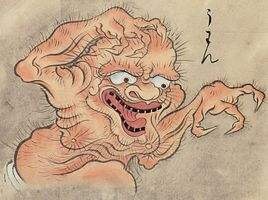 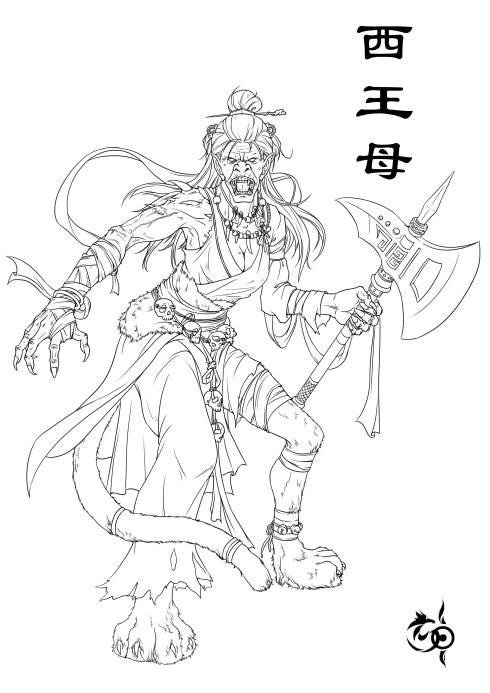 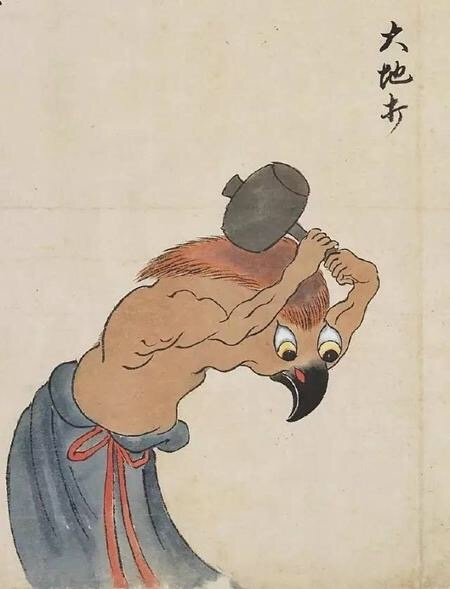 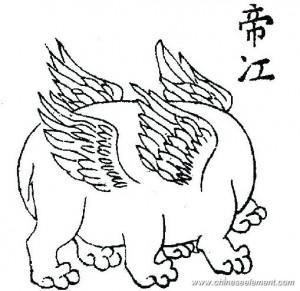 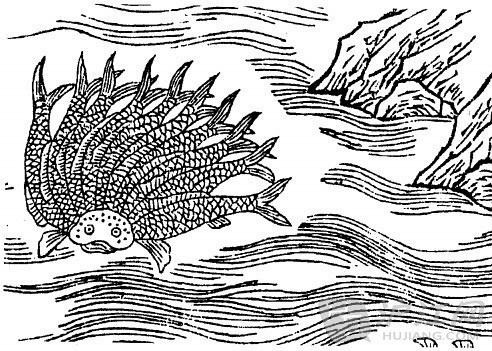 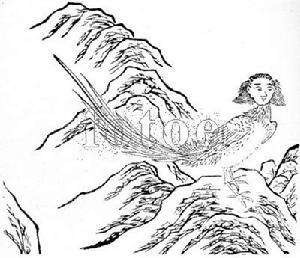 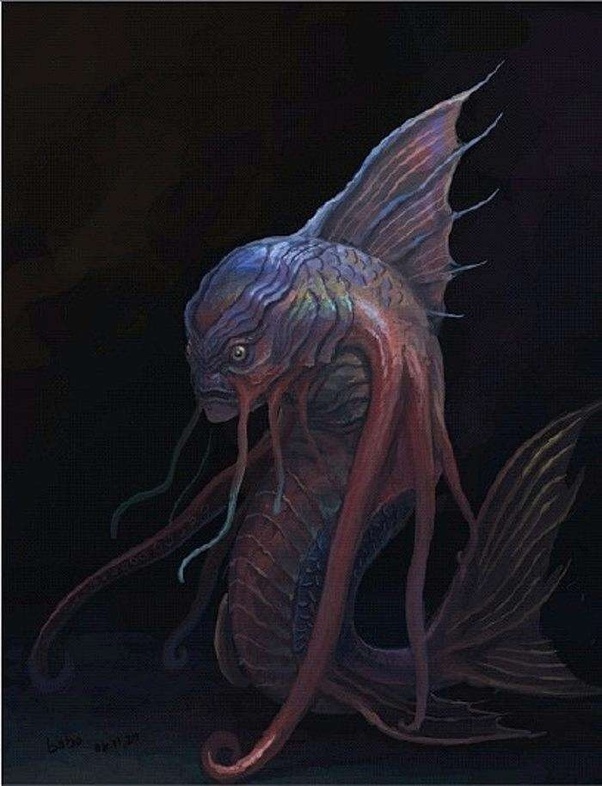 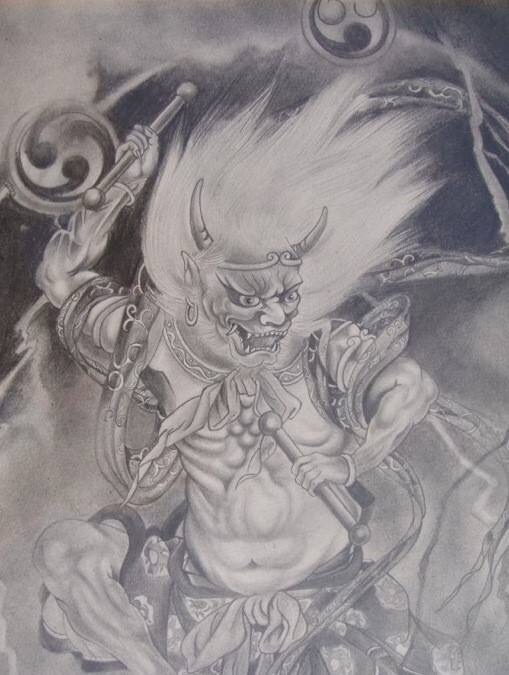 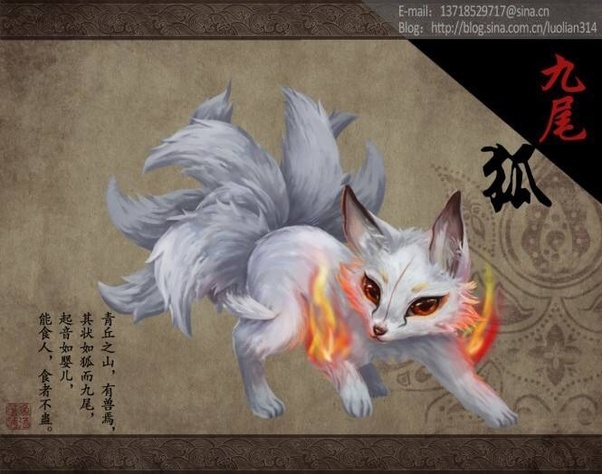 Yeah, the last one you see it in naruto too. Japanese borrowed it from us…