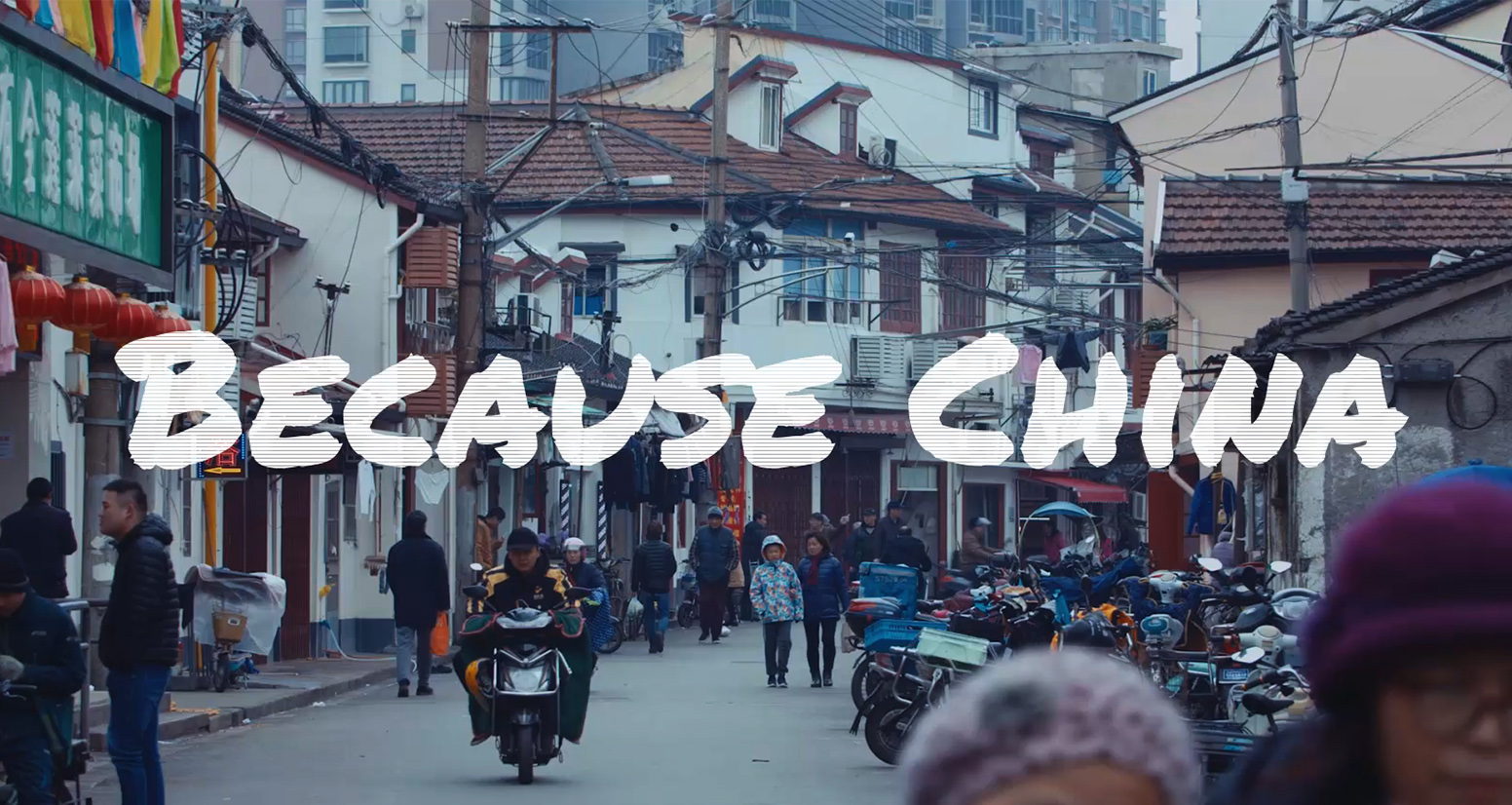 This is very important.  The present global system is based on politically and economically independent nations, most of whom arose because the USA made it so.  Prior to WWII hte world was ruled by economic mercantalism and colonial authoritarism.  That is a mere seventy years ago. This system worked by excluding markets to benefit market owners while excluding competition.
Russia maintained this system while the west devolved political control and economic control as well.  this allowed colonial proto states to emerge amd progress economically.  Today most are on a strong grow out phase.
This all made imperial investment difficult.  On the other hand, all former imperial powers were busy rebuilding wealth and credit for the next three generations.  In the meantime the USA has kept the peace generally.  Recent aberations are driven by third party plotting that have now been chilled.
So CHINA coming along applying mercantalism to gin up a new colonial empire is about as stupid as stupid can be.  It means that the USA has 200 volunteer countries happy to join the USA to oppose Chinesse adventurism.  China has now proven just that.  Their BELT and Road Initiative has just turned into a CHASTITY BELT.
And now the USA dollars are running out.
China is striving for global leadership. And it has the economic clout to make this vision a reality. From policing the internet to reordering global trade to cracking down in Hong Kong, Beijing has shifted the focus of world leadership away from the US.

Our Because China Obsession examines the changes in China that have outsize effects worldwide. Start your free trial of Quartz membership to read all of the stories in this Obsession and learn how the world’s newest superpower is changing everything.


How much US debt does China own? There’s a lot of fear, confusion, and misapprehension about why the US is in debt to China and what would happen if China were to call it in. Here are the answers to the most common questions about US debt to China.
The past, present, and future of the fight to control Hong Kong. As China exerts more direct control over the city, the fight for Hong Kong has gone global.
Beijing is publicizing its philosophy of how tech firms like TikTok must aid China’s rise. China must “strengthen the cultivation of young entrepreneurs…guiding them to inherit and continue the great tradition of listening to and following the Party.”
China gears up for “revenge travel” during its Golden Week holiday. China’s cities are ready to cash in this week on a tourism opportunity shaped in part by global travel restrictions from the pandemic.
What China has to gain from Africa.This presentation explores the symbiotic relationship between the two regions, including its effects on business, economics, technology, and culture.


PS If you’re interested in learning more about China’s influence in Africa and what it means for the global economy, join us next week on October 8th for a free virtual event. Register here to attend.