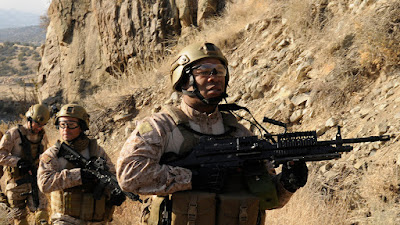 This story broke last night and it is huge.  Hard evidence is now circulating along with the contents of those missing 30,000 emails from Hilary's server.  Those reporting have seen enough to convince them of the overall validity.

First though, and i have been aware that this may be true via the medium Utsava, Hilary, Obama and Biden have all been executed for this particular crime.  This took place last year and we have  been listening to the songs of body doubles since then.  This is now also coming out which is why I am posting it now.

What apparently happened is that a deal was struck with the Iranians to move Osama Bin Laden to the safe house in Palestan from Iran.  They did so but then pulled him back leaving a decoy.  The seal team went in and killed the decoy.  Coming back they discovered that they had a decoy.

Hilary ordered their execution in order to suppress the truth.  Trouble is  that the Iranians then showed up and threatened immediate disclosure of all this.  This led to the 150 billion payoff.  The cash component came back to the USA to pay of those here in the know. There will be more, but but this is the central narritive which we have been missing.

No one guessed the involvement of the Iranians.

I believe that Bin Laden died long before this op. Otherwise I think it an accurate account.